Two of art history’s long lauded masterful weirdos are finally stacked side by side in an epic exhibition- Dali/Duchamp, opening at the Royal Academy London October 7th.  Shown together for the first time,  the exhibition echoes a call and response between the two art history patriarchs, a visual conversation between the father of Conceptual Art and the father of Surrealism, featuring a sprawling 80 artworks throughout the show. 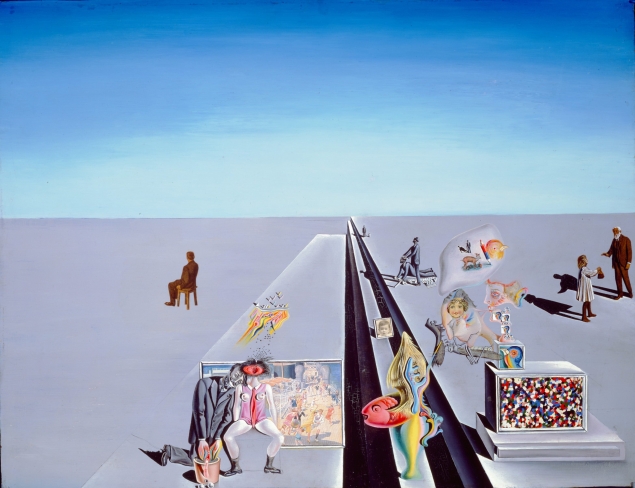 Despite their visual differences, the real life friends shared a penchant for absurdity, eroticism and symbolism, as well as a lifelong respect for each other’s groundbreaking oeuvres. The cliché that opposites attract has been an underlying notion in matchmaking and romance in general for decades, but who’d have thought two artists with such dissimilar practices could be such good friends? 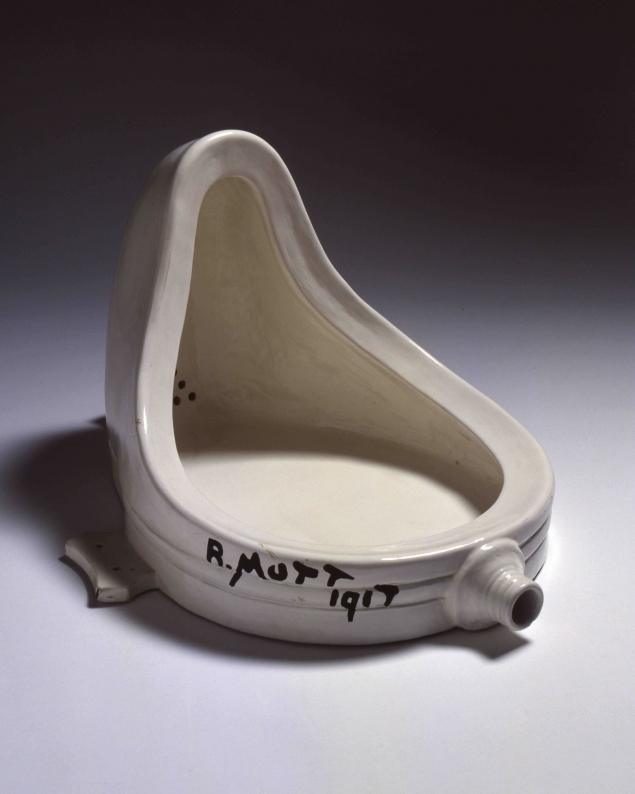 Overlooking their 17 year age gap and more importantly the grand ego of being leaders of their own movements, Duchamp and Dali shared a closeness from 1933 until Duchamp’s death in 1968. The pair spent time together in Paris and New York, as well as summers in Dali’s hometown of Cadaqués, their days spent creating, debating and cavorting on the beach with their art world cabinet and of course Dali’s wife, Gala. 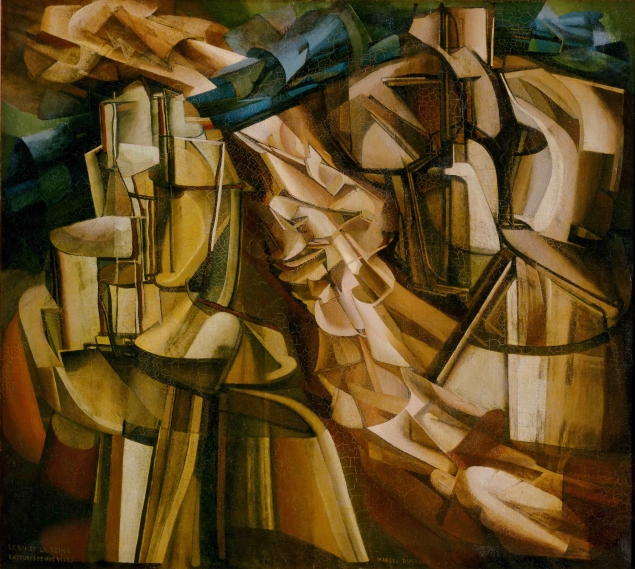 Dali/Duchamp celebrates both the friendship and the dissimilarities of the two, arranged in three sections that help to compare and contrast their works. Identities delves into their wild personalities, showing how each man’s approach to art bled into their daily lives, with an infusion of humor and wit that have defined their bodies of work. 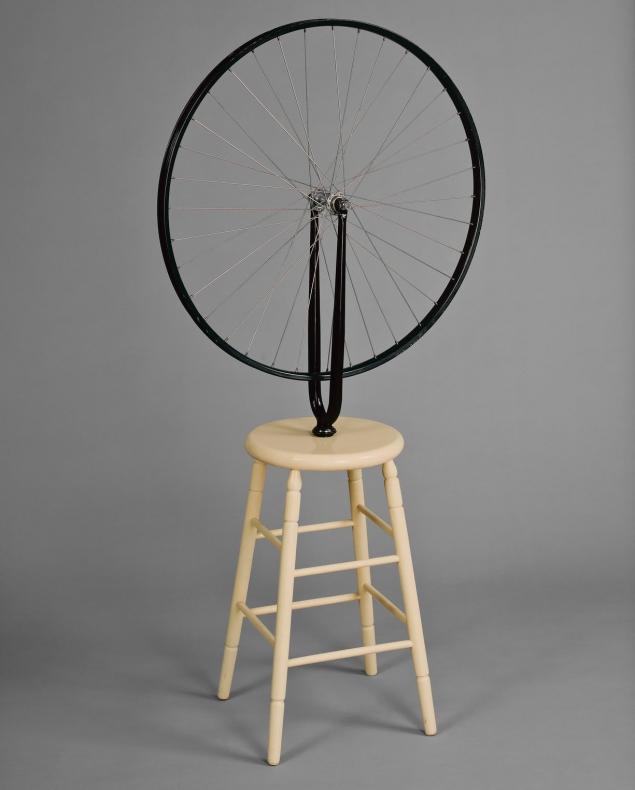 The Body and the Object, perhaps the cause for the “adult content” disclaimer splashed across the museum’s website, takes a look at each artist’s obsessive eroticism, including a racy manuscript written by Dali, recounting an arousing memory of urinating at a seaside picnic at Cadaqués while sucking on a rock and watching Duchamp and Gala as they prepare cutlets for their lunch (yes, really. Lobster Telephone was all about sex after all). 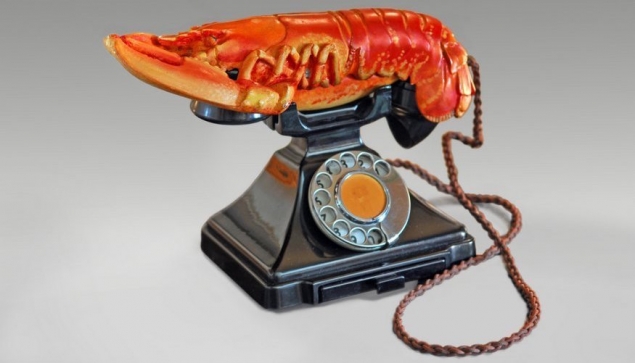 The third section hones in on each artist’s confrontation of new ideas, science, energy and world issues, having lived through the both World Wars and incredible technological advances which profoundly affected their work. 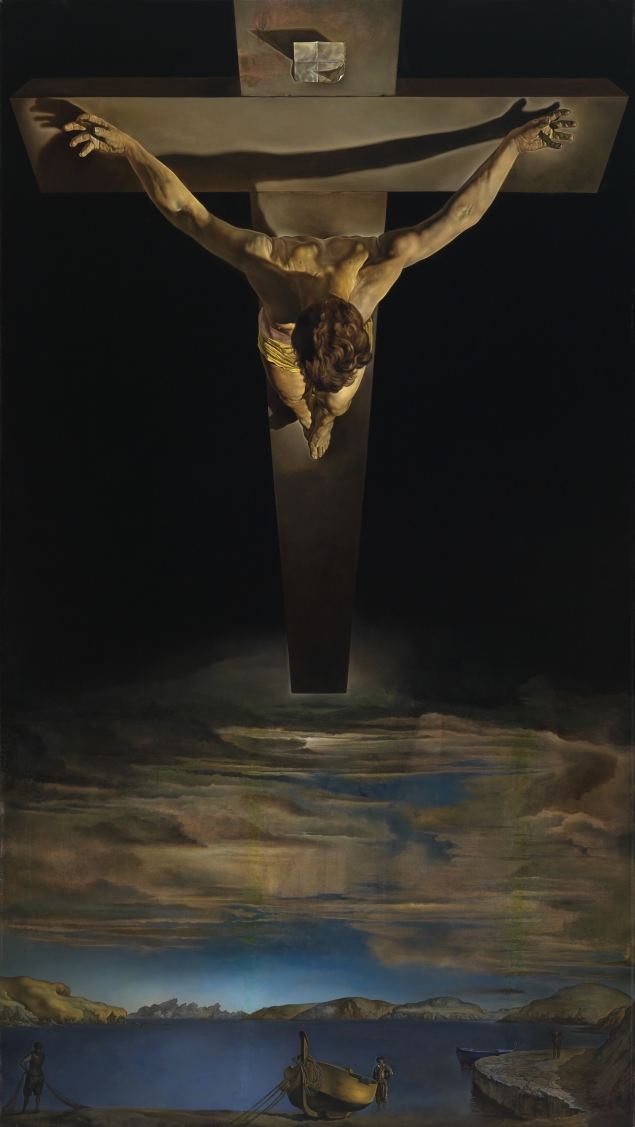 Of the 80 works in the exhibition, visitors can expect to see “the hits” from both Dali and Duchamp’s oeuvre- from Dali’s Surrealist objects and trompe l’oeil paintings to Duchamp’s iconic readymades and Cubist masterpieces. But also joining the exhibition are exciting additions, like rarely seen photographs taken by Dali, lesser known paintings by Duchamp, writings and archival materials, as well as correspondence and collaborations between the two which help illustrate their unique friendship.