Born 1985 in Saint-Petersburg (Russia) Aleksandr spend part of his childhood in Kirgizstan mountains near Chinese border and part in Siberia taiga (Krasnoyarsk). Later he moved to Prague, Saint-Petersburg, London and back to Russia. It affected his art and force him to try to connect European social reality with Asian and Russian traditions.

Alexander worked with international…Show more publications, such as GQ, Mens’Health, TimeOut, Burger&Lobster etc. and was included in the list of 200 best illustrators worldwide in 2009.
As an architect he founded the "oneione" design studio (www.oneione.ru).

"The artist's signature style is evident through each medium he uses from sculpture and printmaking to illustration and painting. The themes throughout the works clearly shows the artist ‘s inspiration from having lived and travelled around the world. "

Alexander Grigorev is featured in 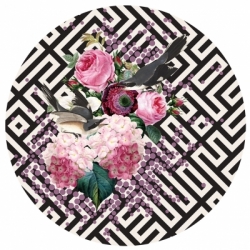 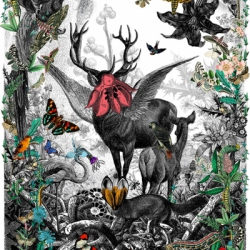 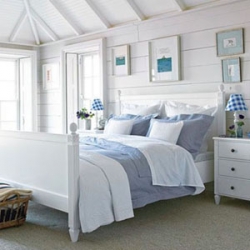 Art For Every Bedroom 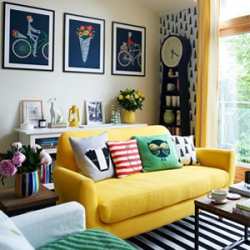 8 Ways to Enliven a Living Room