It was only when I started this list that I realised how blurry the definition of an institution is in the art world. At one point it might have sufficed to say that institutions, unlike commercial galleries, do not seek to profit from the exhibitions they mount - they do it for the public good. But money has now fully contaminated the art world and, in the same way that all foods packaged in a factory that handles peanuts pose a risk to allergy-sufferers, the vast amounts of money that change hands here mean that even institutional exhibitions may contain traces of profiteering.

The four shows below, all taking place during the first half of 2022, are produced and hosted by smaller-scale institutions that seem to have less of an eye on the financial incentives to mount exhibitions. In its own way, each exhibition offers a new perspective on something in the world - from political ideas to the exhibition space itself - through the artworks on show. 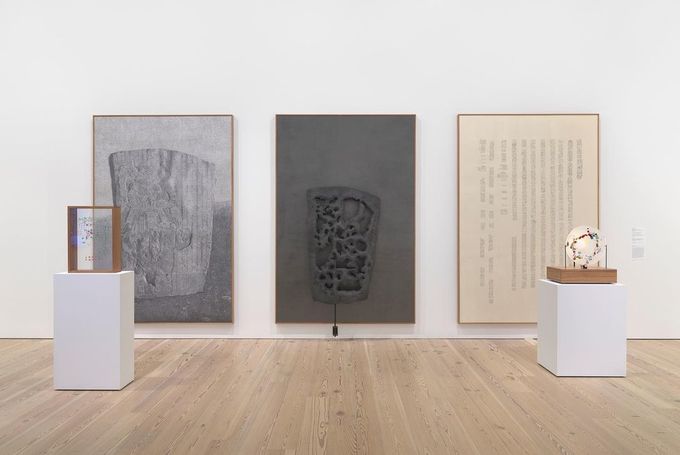 Kennington-based non-profit organisation Gasworks runs a programme of residencies as well as exhibitions and events from its space in South London. Gala Porras-Kim, whose first UK solo exhibition opens at Gasworks in January, is interested in the museum’s job as a steward of the objects that it owns and displays. What does it mean for something to be placed in a vitrine and have a spotlight pointed at it? How, if at all, can its provenance (where it has been before) be reconciled with its present context (where it is now)?

For example, her exhibition A terminal escape from the place that binds us took place earlier this year at LA’s Commonwealth and Council and included a suite of drawings of textile fragments dredged from the Sacred Cenote, a site of sacrifice for pre-Colombian Maya peoples. The context switch that these objects, now held by Harvard University’s Peabody Museum, has undergone is enough to trigger an identity crisis. The exhibition’s press release implores the viewer to “consider the multivalence of an object existing simultaneously as museum artifact, spiritual conduit, and ancient/aging material.”

For this exhibition, first conceived of during her time on the Delfina Foundation’s Collecting as Practice residency, the artist continues the same line of thought. Focussing on the British Museum, she asks whether the spiritual value of some of the artefacts on show at the Museum can survive in this context. When two worlds collide - institutional frameworks and colonial histories on one side, cosmology and spirituality on the other - as they do in the British Museum, does the latter have a chance at survival? 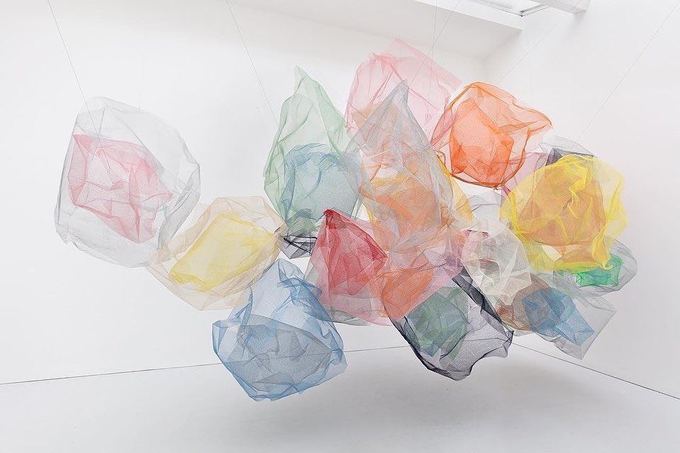 In the Pitzhanger Manor & Gallery, the distinction between institution and artefact is blurred. The building was bought, redesigned and lived in by architect Sir John Soane in the 19th Century and has been owned by Ealing Council since his death. In 2019, the manor opened to the public after a major conservation project that restored the building to Soane’s original design. The Pitzhanger Gallery displays new work by artists, architects and designers responding to the space itself.

Bangladeshi-born, London-based installation artist Rana Begum is the perfect candidate for this brief. Her work is all about light. She uses semi-opaque screens and curtains to co-opt the existing light in a space, creating works that are as much temporal experiences as they are sculptures. As well as being objects to behold in their own right, they become lenses through which the viewer sees the space - not in a new light, but in a manipulated version of the existing light.

For the Pitzhanger, Begum will suspend various coloured mesh veils to - as the exhibition’s name suggests - dapple the gallery with light. The sun - its light filtered first through the ornate skylights that were part of John Soane’s original design for the building and then through Begum’s installation - joins with the Georgian architect and contemporary artist in a cross-historical collaboration. 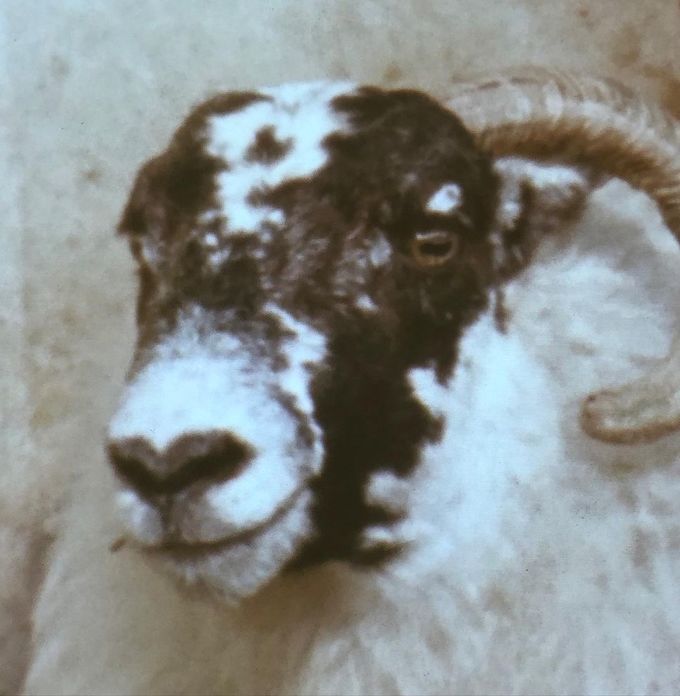 Established in 2018, Goldsmiths CCA is another cross-historical collaboration. Built in the late 19th Century as the Laurie Grove Bath House, the Victorian building has a rich history. In 1932, it hosted demonstrators walking from Kent to Hyde Park protesting against the means test. As an arts institution it hosts an inclusive programme of exhibitions, showing internationally renowned artists, students of Goldsmiths University and members of the local community.

Opening weeks after news that the people responsible for toppling the statue of slave trader Edward Colston have been cleared of criminal damage charges, the CCA’s upcoming exhibition contains blueprints for the monument of the future. Each of the 47 artists involved in the show has created a proposal for a monument, some taking the brief to more abstract places than others. The result is a collection of notes, sketches, drawings, poems, instructions, installations, sculptures, paintings, films, performances, and texts that reimagine what a monument can be.

Some of the artists on show, big names in contemporary sculpture like Phyllida Barlow and Cerith Wyn Evans, are easy to imagine as the architects of Colston and his friends’ future replacements. Others such as Lawrence Lek and JJ Chan - both known for their work in time-based media - will either have to pick up a new discipline for the show or invite viewers to reconsider their understandings of what a monument is. I am looking forward to seeing a range of ideas for monuments at varying stages of realisation with inspiration and relevance, as the exhibition text puts it, “ranging from the individual to the universal, and the local to the national.” 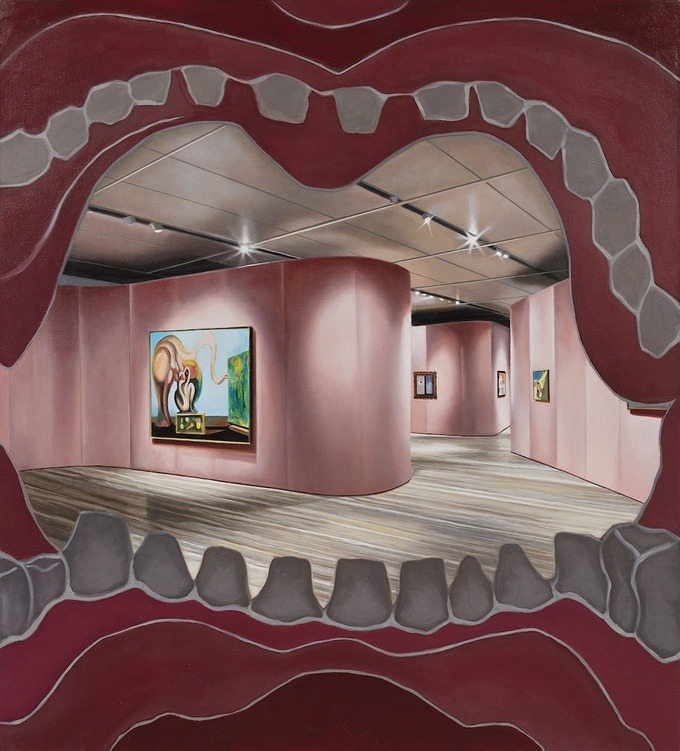 An institutional exhibition is often thought of as the pinnacle of success for a living artist. The idea is that your work is not on show here because somebody wants to sell it and take a commission but because they think it is worthy of showing to the world. It is there to be seen, not to be purchased. Over the years, commercial interests have crept into this institution/artist relationship in such a way as to call its purity into question. This, combined with the growing number of exhibitions that don’t sit comfortably under either title - “commercial” or “institutional” - makes the accolade of an institutional exhibition a more complex one.

Be that as it may, Allison Katz’s first institutional show in London is one of the exhibitions I am most looking forward to this year. The last time I saw her work was at last year’s Frieze London, where Brussels-based dépendance gallery was showing Cocteau: her large-scale portrait of the French poet Jean Cocteau, embellished with rice. The subject of this painting described his job as “placing those objects of the visible world which have become invisible due to the glue of habit, in an unusual position which strikes the soul,” and I think Katz does something similar. For example, her recent online viewing room with The Approach gallery comprised a series of paintings of cabbages and a short poem by the artist explaining her decision to paint portraits of vegetables instead of human sitters (“there isn’t much separation anyhow/between being a Portrait or a Still Life”).

Camden Art Centre promises that this exhibition will reflect the same “restless sense of humour and curiosity” that, through Cocteau, I have come to associate with Katz. The first iteration of Artery was shown at Nottingham Contemporary and included a life-sized painting of the inside of a lift hung next to the lift it represented, and extended to the subterranean caves beneath the gallery. If this is anything to go by, I expect the second and final stop on the show’s tour to surprise and delight me with a playful injection of the unexpected into the familiar.