Conceptual art favours concepts, ideas and emotions over aesthetic and technical considerations. Since Marcel Duchamp installed a urinal in a gallery over 100 years ago, it has remained a popular movement. At first glance Kelvin Okafor’s painstaking photorealistic portraits, each of which takes hours to complete, might look like a reaction against this movement, but he disagrees. Ahead of his solo show this month at the Mall Galleries, I spoke with him about how his artworks fuse the technical and the conceptual, making them much more than drawings that look like photographs. 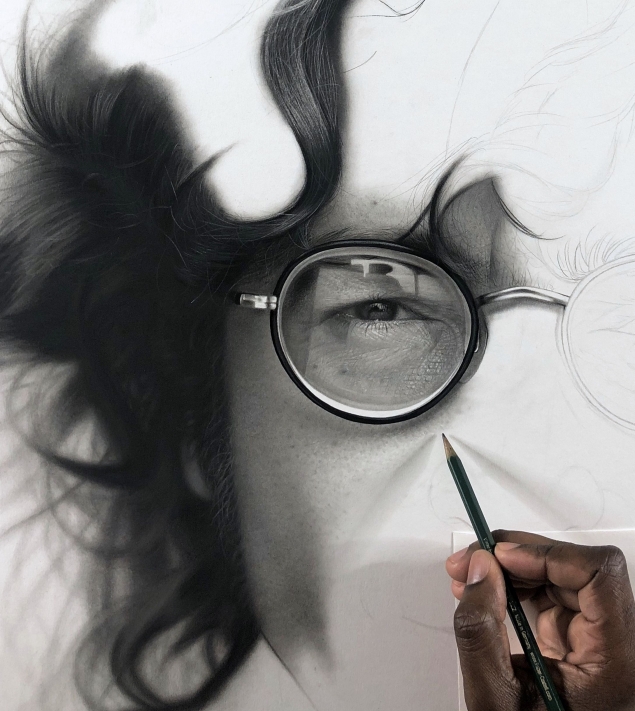 “Whether it’s paintings, drawings, whether you’re acting, whether you’re singing, if you’re really honest and true with it people can feel it. It doesn’t necessarily matter how technically refined it is, if it’s true I feel like people really feel it and they can get inspired by it.” It’s a Wednesday morning and Kelvin is explaining how people tend to react to his work. 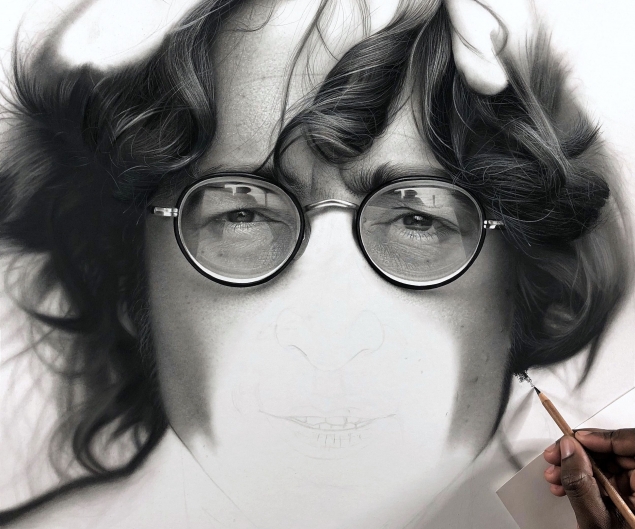 Aside from the “hold on, this isn’t a photograph?” moment, he says, there is something more that makes his drawings special to the viewer. The truth that he is talking about refers, in the case of his work, to the way that the lines and markings in some way reveal a person’s essence. Every decision Kelvin makes in his works, “the angle of their face, of their body, the lighting,” has this in mind. Beyond his technical prowess is a conceptual urge to achieve something deeper than just a realistic drawing. 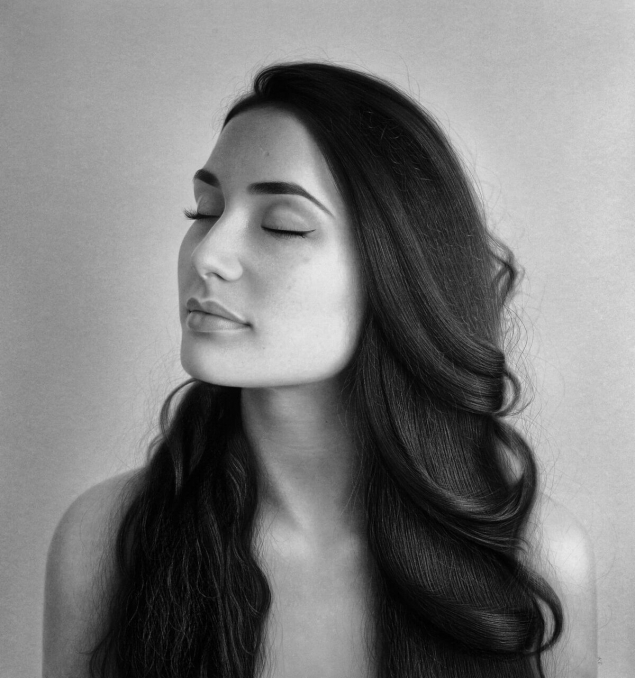 Dubbed “emotional realism” by critic Estelle Lovatt, this combination of technical skill and emotional intensity affords the viewer a real sense of intimacy with the subject. This is revealed most clearly in his series of bi-yearly portraits of close family friend Mia; “every two years since she was three years old, her personality has changed slightly and that slight change is everything.” Unlike a series of photographs of Mia, this series chronicles both physical changes in her appearance and the often intangible changes to her essence as a human being. 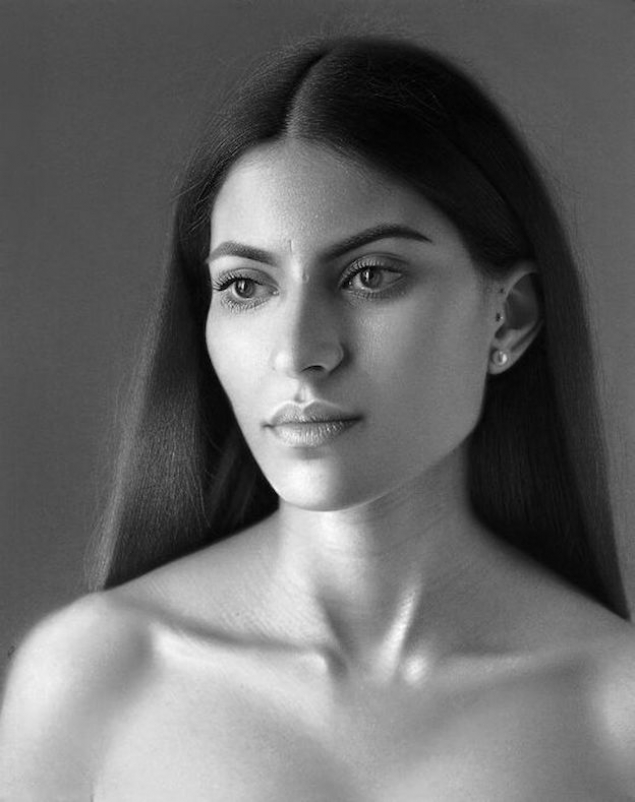 Kelvin’s intimate style presents a challenge when he is tasked with drawing people he hasn’t met, and the only way to overcome this is to be “very obsessive” in researching his subjects. On show for the first time at Mall Galleries will be a portrait of John Lennon. Before beginning this work, he not only studied 1,200 images of Lennon but also interviews, writings and accounts of his personality in order to faithfully depict him, as he does all of his subjects, in a truly holistic sense: both aesthetically and conceptually.

Catch Kelvin’s show at Mall Galleries from Wednesday the 11th to Sunday the 15th of September. 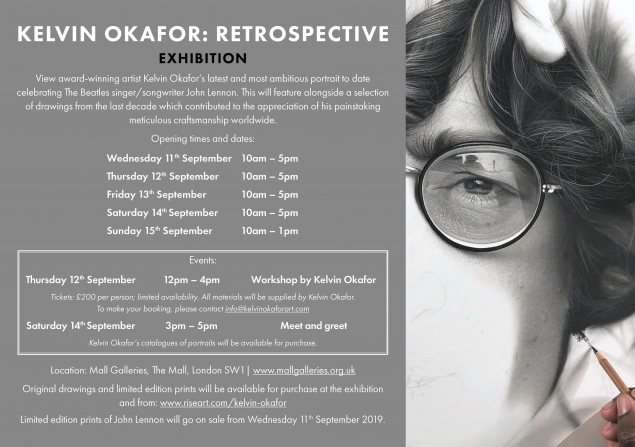