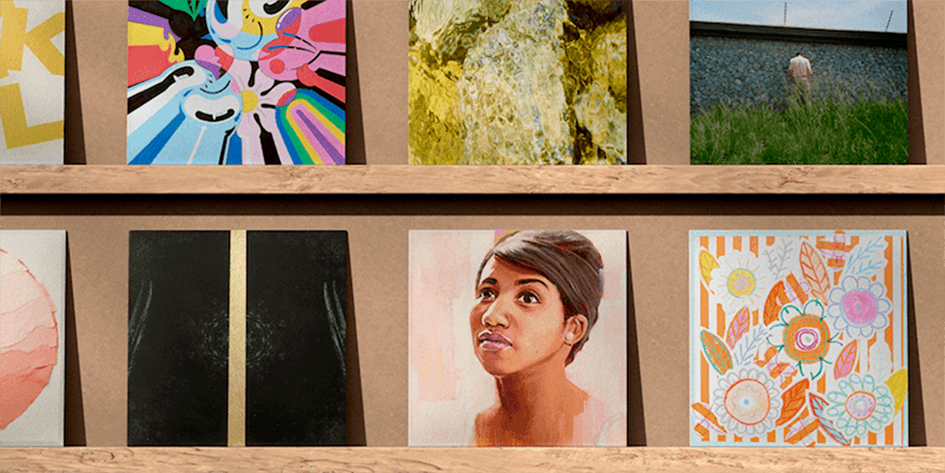 Secret 7” is a collaboration between artists and musicians with an aim to raise money for Help Refugees. It takes 7 tracks from 7 of the best-known musicians around and presses each one 100 times to 7” vinyl. Artists are then invited to create artwork for each track.

The result is 700 unique records which are exhibited in London before being auctioned. However, buyers don’t know who created the artwork or even which song it’s for, until they have parted with their cash.

In 2020, Secret 7” is celebrating the seventh and final edition of the show. We caught up with the founder Kevin King to find out more about this fascinating project. 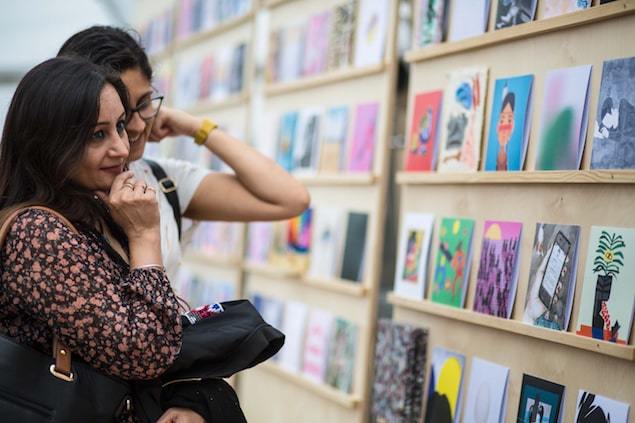 How did the idea first come about?

I was working at a record label and Jordan Stokes was at a design agency that the label worked with. Both junior at the time and hungry to express ourselves! The label did a lot of charitable fundraising, but largely through things like staff challenges, quizzes and cake sales! I thought there was scope to do something different with our recorded music, and Secret 7" was born.

What's your biggest take away after seven years?

The kindness of others. 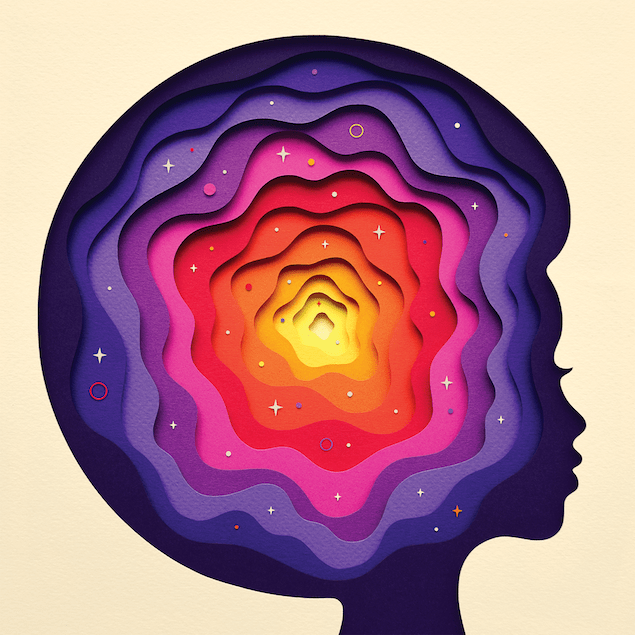 How do you go about finding the artists and musicians?

The artwork in the show is a 50:50 mix of open submission and invitation. We had almost 6,000 entries to be in the show this year! We invite a bunch of our favourite artists, designers and studios to contribute each time - a number of them have contributed every single year, whilst others will be brand new to the project in 2020. In terms of the tracks, we work with a label to secure those, this year they are all from Columbia Records. 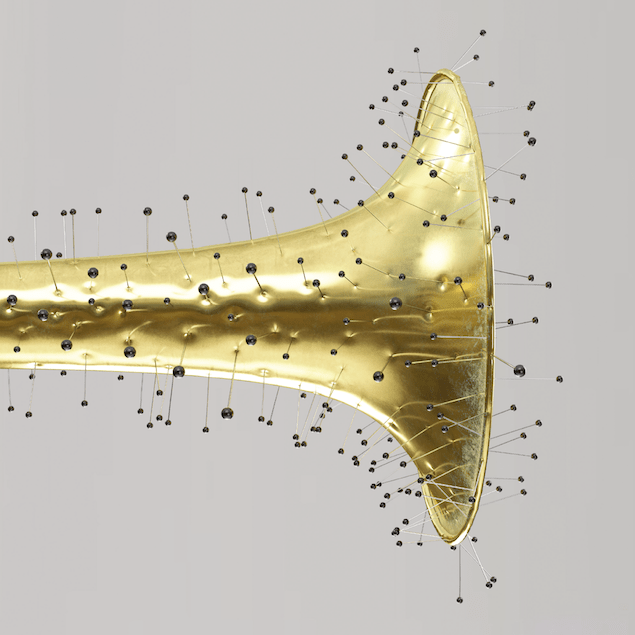 What is it like working between artists and musicians? What are their key differences and similarities?

We're fairly removed from the musicians, making requests through the label and management. Although in the past some have gotten very involved if they choose to be. For instance, Robert Smith approved all the artwork for Friday I'm in Love in the first year and Max Richter did a performance in the exhibition space in 2016. Our relationship with the visual artists is a lot closer, often direct, which means that's where we've tended to develop the project over the years, like featuring them in our podcast and creating Planar 1/1. 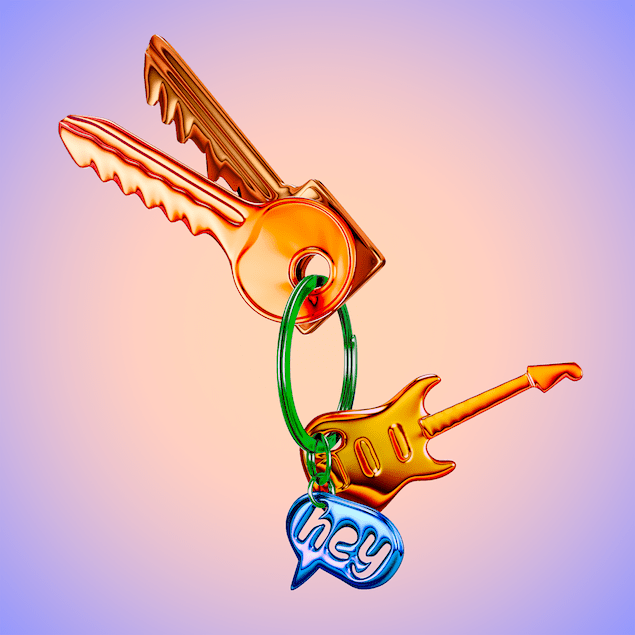 What were some of the biggest challenges? How did you tackle them?

700 is our biggest challenge each year. It's a huge number, and makes simple tasks hard work.

The fact that we're a tiny team and Jordan has been living in Sydney since 2013 hasn't made things straightforward either, but we've managed.

What's the philosophy of Secret 7"?

Putting the fun into fundraising. 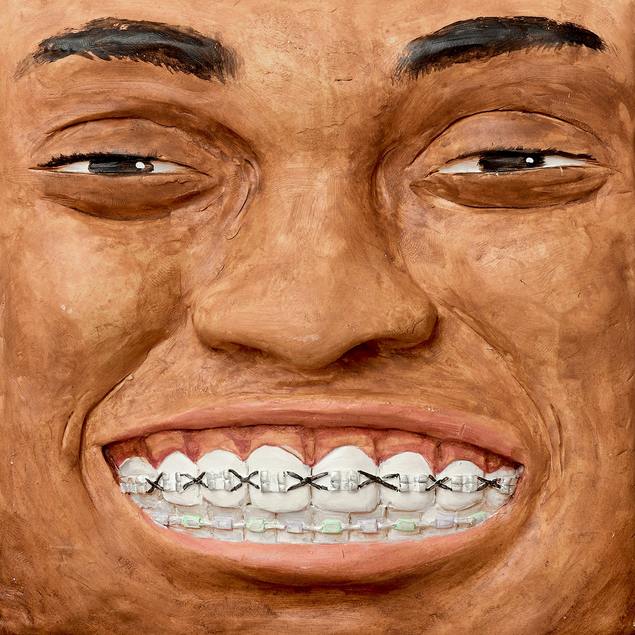 How has this year been different compared to the past?

Where to start. It feels like we've planned the show about 5 times over, what with postponements and COVID-19 restrictions. It's been hard, as it has been for everyone, but I'm really pleased that we've been able to get the show up and fulfill on the promise to raise money for Help Refugees. One major impact this year will have on the show is our traditional first come first served sale, is now an auction, meaning those interested in buying a unique record won't have to queue for hours to get one! 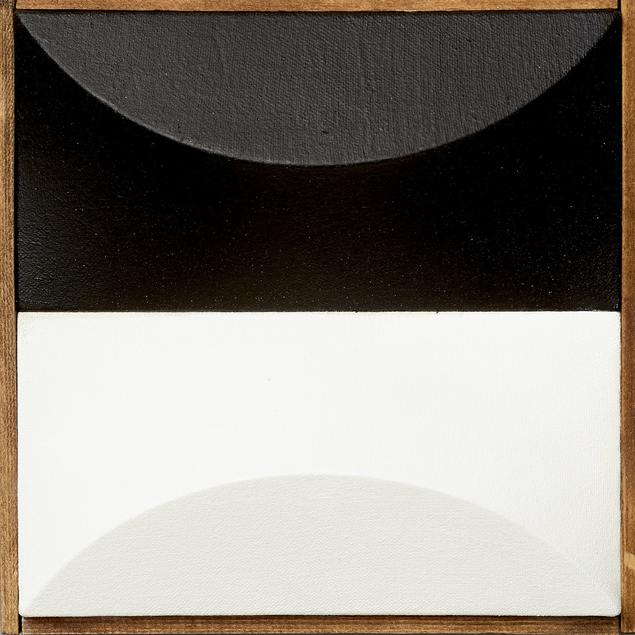 This is the final Secret 7" – after finally making it to 7 years it feels like the right time to stop and look forward. Jordan and I run a company together called Goodness, and will be focusing on new concepts that harness the power of creativity to make a positive impact. 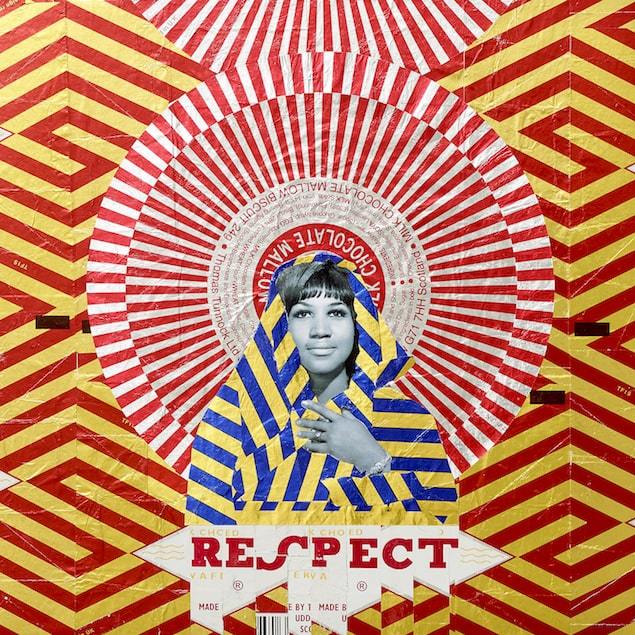