Think what you want about Bruce McLean’s sculptures, just don’t think about them too much.

Bruce McLean has nothing to prove. A cursory glance at his CV will tell you this; exhibitions with countless major European museums, work in even more important collections and a John Moores painting prize are all counted among his past achievements. When I spoke to him in his North London studio, where he strictly enforced the two-metre social distancing rule using a long stainless steel ruler, I could straight away tell that he knows this.

He speaks assertively, offering a brash-but-playful take on any topic you offer him, be that the youth of today (“the problem nowadays is that a lot of children aren’t bored”) or the relative merits of European countries (“Germany’s quite sexy”). 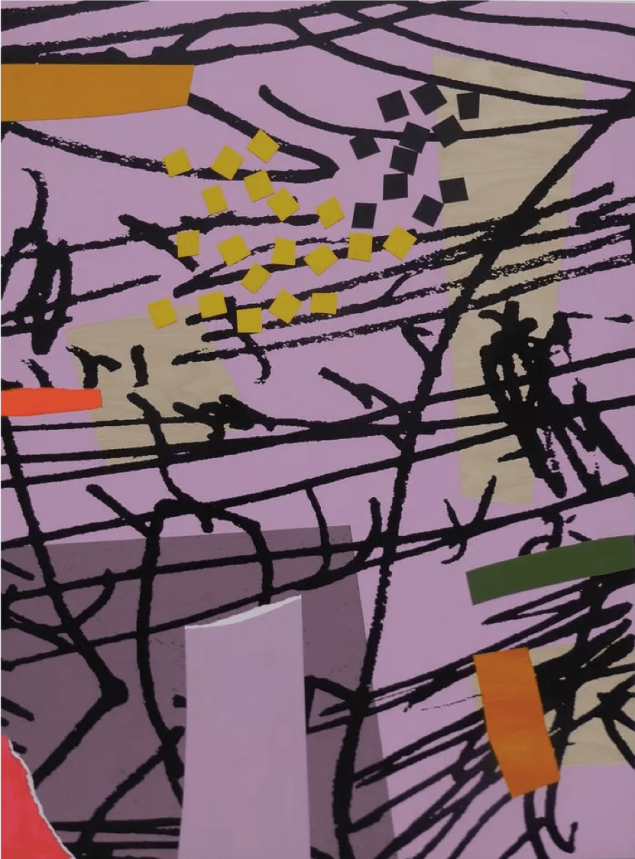 I’m visiting him specifically to take a look at some new works that he’s been producing since the beginning of the year. They are heavy panels screen-printed with haphazard geometric patterns, through gaps in which the untreated wood beneath remains visible. On top of this is a chaotic arrangement of acrylic strokes and collaged shapes. “These are the best thing I’ve made,” he asserts proudly. I ask if that statement comes with any qualifications. I don’t get an answer.

McLean has never limited himself to one medium. This makes him difficult to categorise, to succinctly describe to people exactly what kind of artist he is. In conversation, he is certainly keen to tell me what he isn’t. “I don’t have a practice.” “I’ve never been a performance artist.” I had heard these claims in past interviews but never understood what he meant by them. Taken alone, they seem empty, as though he is being contrarian for the sake of a good quote. 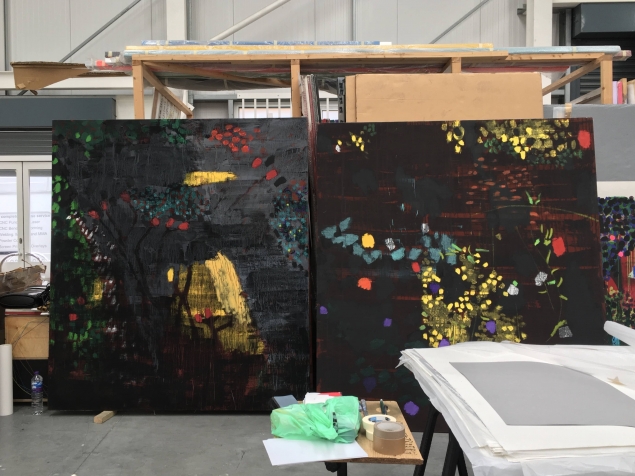 However, when we get around to what he is interested in, the negative claims start to make sense. McLean’s work is about what he calls the incidental incident: the chance momentary impressions that we experience every day. The art world has a habit of overthinking art, piling labels upon artists and seeking to define them by the categories that they belong to rather than the impressions that they create. For McLean it is only these impressions - incidental incidents - that we should be concerned with. This is why he rejects the lofty and abstract tags - “practice” and “performance art” being two of them - that are often attached to him.

I have also heard of previously, but again not quite followed, his staunch identification of himself as a sculptor and his work as sculpture. How could an artist so critical of the intellectualising and pigeonholing nature of art-talk define his own work so narrowly? 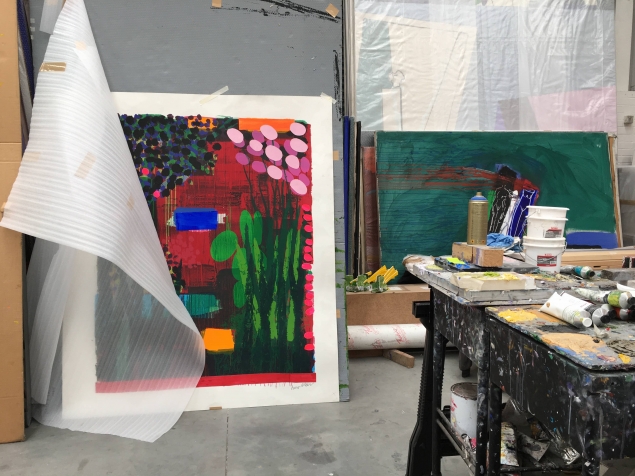 When I ask him about this, he explains how broad his definition of the term is. Sculpture, he tells me, is “to do with space and objects and light and shape and shadow [...] I studied sculpture from the age of 6. I didn’t think because I was a sculptor that I shouldn’t be making drawings or paintings or prints or films - I can make anything I want.”

He appropriates the word as an umbrella term to capture any of his work, all of those things that he creates with a view to leave an impression with their viewers; “anything that I say is sculpture is sculpture”. 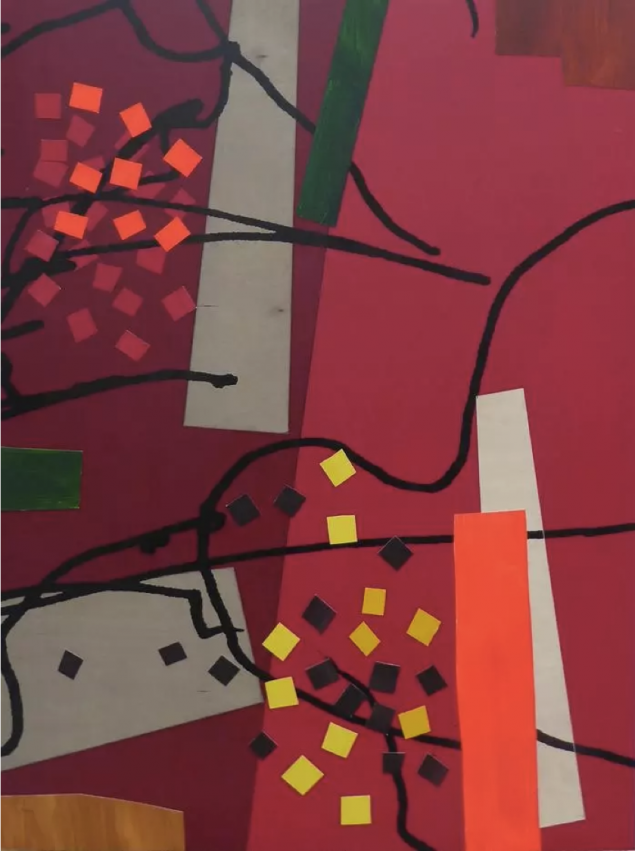 By applying the label indiscriminately, he renders it unable to precede the work itself. One enters a Bruce McLean exhibition knowing only that it will be full of sculptures - and that anything can be a sculpture. For this reason, we are forced to look at his art for what it is to us individually. “I’m interested in people getting a sensation from looking at it - not thinking about whether it’s sculpture or painting”.
Bruce is too far into his career to worry what viewers think of him and his work. What upsets him is when we think too much without looking first. 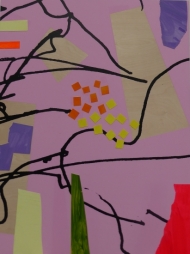 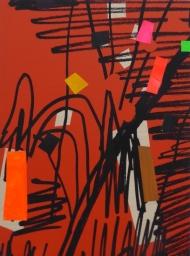 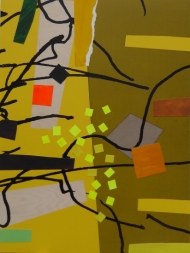 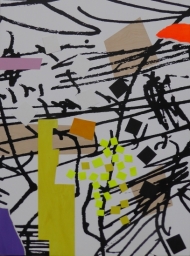 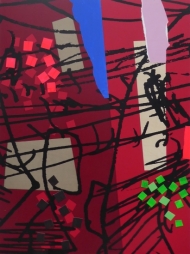