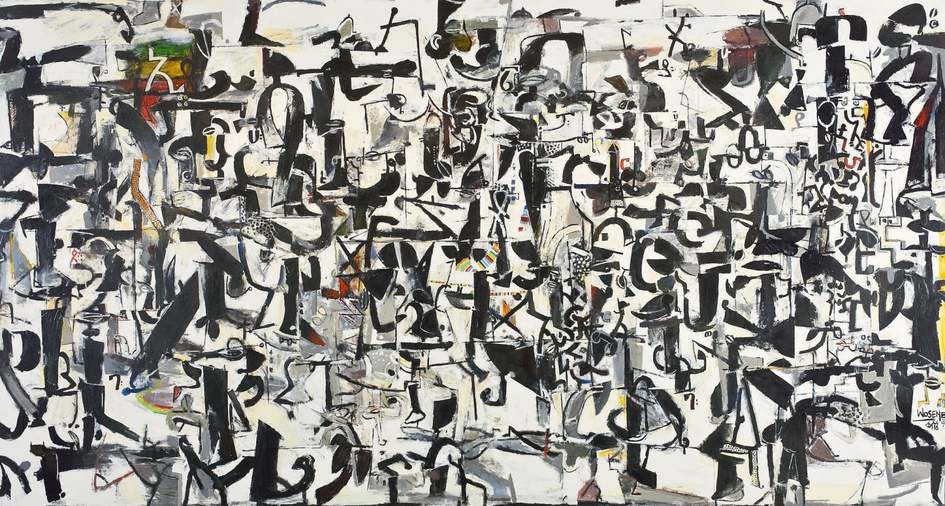 Clicks and Mortar: Online Exhibitions to see in July

The physical art world is slowly making its way to a new normality, and the prevalence of online exhibitions is beginning to wane. As galleries reopen we’ll find out what, if anything, they are taking away from the last three months of displaying art without a physical space.
Were their online programmes a means to remain active in lockdown or are they going to continue to exist as part of a new hybrid physical/online existence for which Art Basel director Marc Glimcher coined the term “clicks-and-mortar”?
Many people have felt refreshed by the transparency, convenience and global access that came with online exhibitions, which in many respects level the playing field for gallerists, artists and collectors. However, the art world is not known for its openness to change, or its technological flair, so there is every chance that this will be forgotten about in the first week of private views, VIP dinners and behind-closed-doors handshaking.
This month, for what might be the final online-only Curator at Large instalment, I’m exploring four American commercial galleries that are taking the lessons of lockdown seriously and offering online access to their reopening real-world exhibitions. 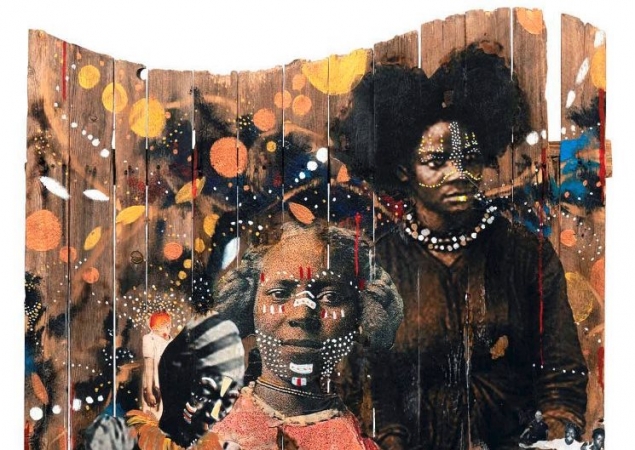 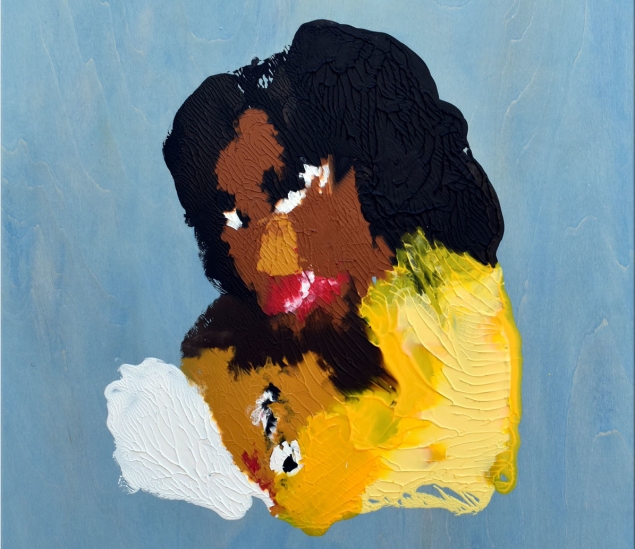 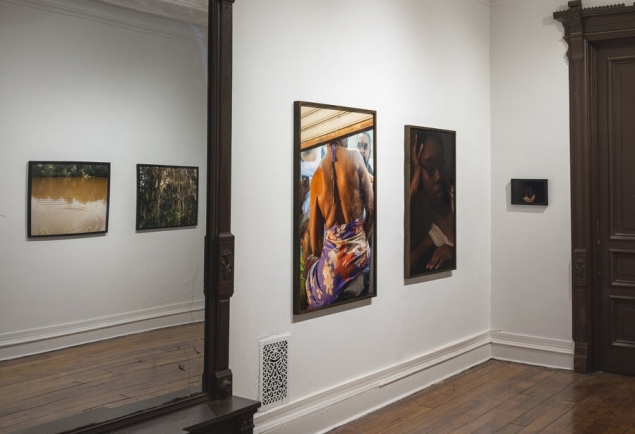 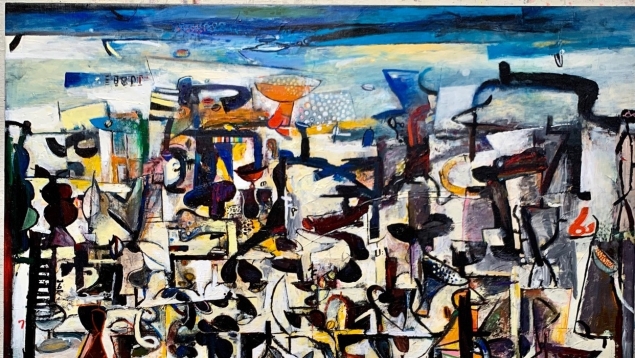