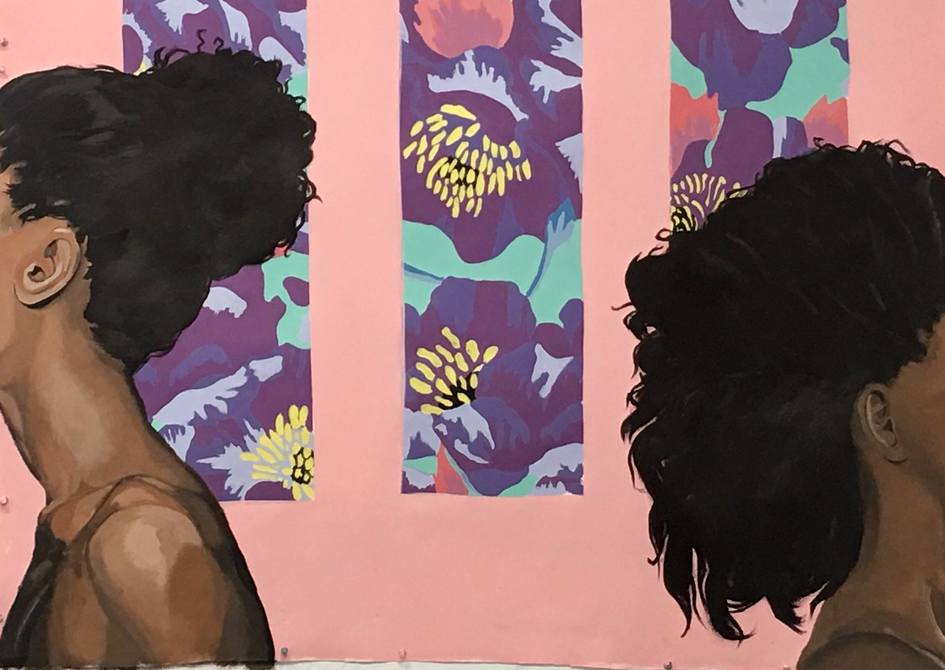 barry johnson is an artist dedicated to representing the fluidity of the human experience. Reacting against boundaries and defying categorisation, barry’s process is driven by the need to constantly discover and rediscover. We delve into barry’s recent work and explore the artist’s conversational approach, his penchant for artistic chaos and the constant evolution of personas that fuel his creative process.

Following the belief that, “everyone is born an artist”, barry came to art four years ago with no formal training, but with the desire to create. In his TEDx talk last year, barry discussed the power of embodying new personas. He described his journey through “an army of personas” and how the act of becoming an artist is a process of constantly recreating oneself. From the childhood persona of a superhero, then to a bodybuilder, to a businessman, to an artist, barry’s life is a culmination of ever-evolving experiences and personas.

barry’s mission for rediscovery drives the development of his art. Welcoming chaos and thriving off spontaneity, barry is both prolific and energetic when creating. Whether listening to music whilst painting, or engaging with current events and cultural discussions, barry sees every moment as an opportunity for a new conversation.

Inspired at every turn, barry credits artists such as Rauschenberg, Basquiat and Abramovich for their dynamic styles. His considered exploration of the current political climate and his nuanced representation of the black experience have earned him international acclaim as an artist who’s not afraid to challenge our expectations. 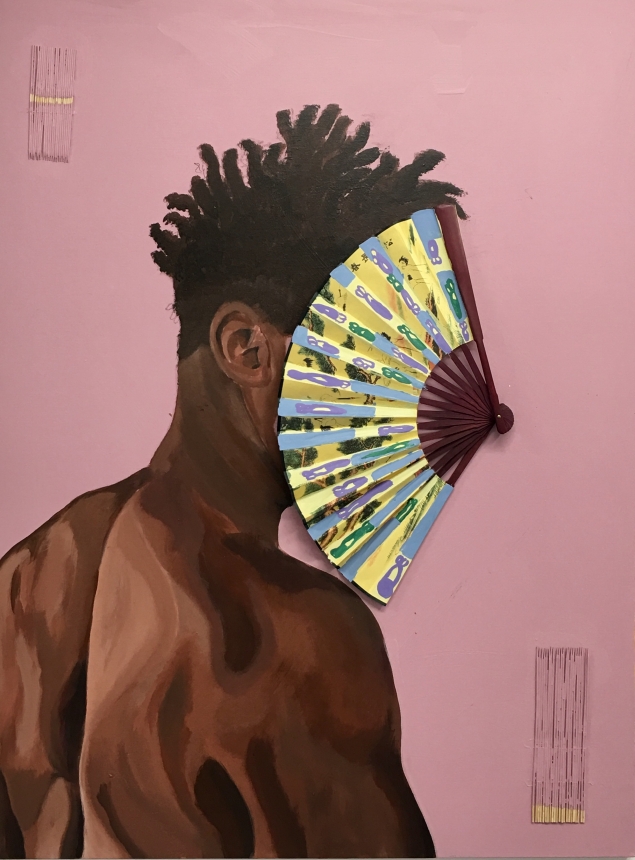 Not restricted to any one subject, nor limited to a linear style, barry’s inter-disciplinary approach allows for open-ended artistic results. The fluidity of his art allows barry to work across painting, sculpture, installation, film and fashion.

Typically using a variety of unconventional mediums to form narrative, barry has recently been working with house paint and found objects to create a selection of mixed-media pieces. Centred on the black experience, barry’s artworks highlight what is happening in the black community, whilst representing black men honestly and openly. Bringing both the past and present to the forefront of his work, barry addresses racial tension throughout history and in the present day.

This collection is characterised by vibrant pastel hues, black men with covered, blocked or obscured faces and an array of found objects. With Shaded, barry creates an image of a man whose face is hidden by a fan. barry uses the motif of an external object to cover the man’s face, thus denoting how black history has been covered and distorted to fit with another narrative. In Shaded, as in Stamped, barry matches the bright colours of the three-dimensional objects with the palette of the two-dimensional paintings. With Tilt, barry goes one step further to merge the painting and the frame that sits on top of it. Whilst the face remains hidden, barry’s painting of the hand is included within the borders of the frame, which blurs the boundaries between the layers of the piece.

The process of creating such richly metaphorical and probing work is not light work, and due to the nature of the subject, barry’s art requires constant focus and consideration. barry intends for this collection not to function as commentary or critique, but instead to ignite a conversation. 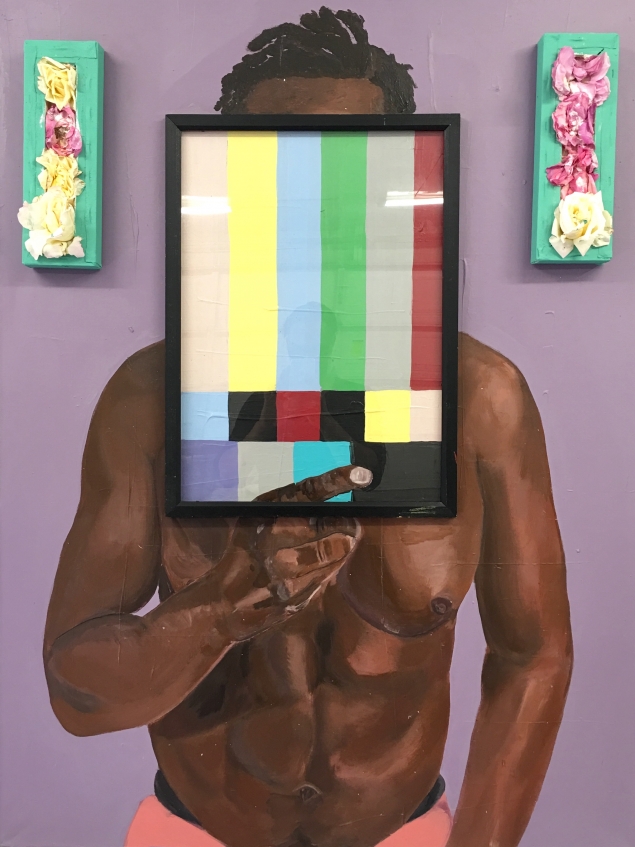 When looking at any one of barry’s paintings, it’s hard to ignore the strong sense of storytelling that radiates from his work. barry uses different mediums to reach different audiences, yet the prominence of narrative endures throughout.

Just as with barry’s multi-media paintings, each of his installations, sculptures and films are in themselves a product of barry’s storytelling. barry has a diary attached to every one of his artworks, detailing times, ideas, external influences and his own internal state during the creative process. barry pays attention to every factor that could in some way shape what he is making.

barry’s approach to art and the role of an artist is not only unique, but very much reflective of the present-day. Inspired by the freedom available to his own artistic practice, barry claims, “we’re living in a time of no rules or boundaries with a global focus on work that’s not just focused on one subset or group”, and this is exactly how barry works; constantly pushing forward, and always striving to explore as a means of unearthing a new persona. 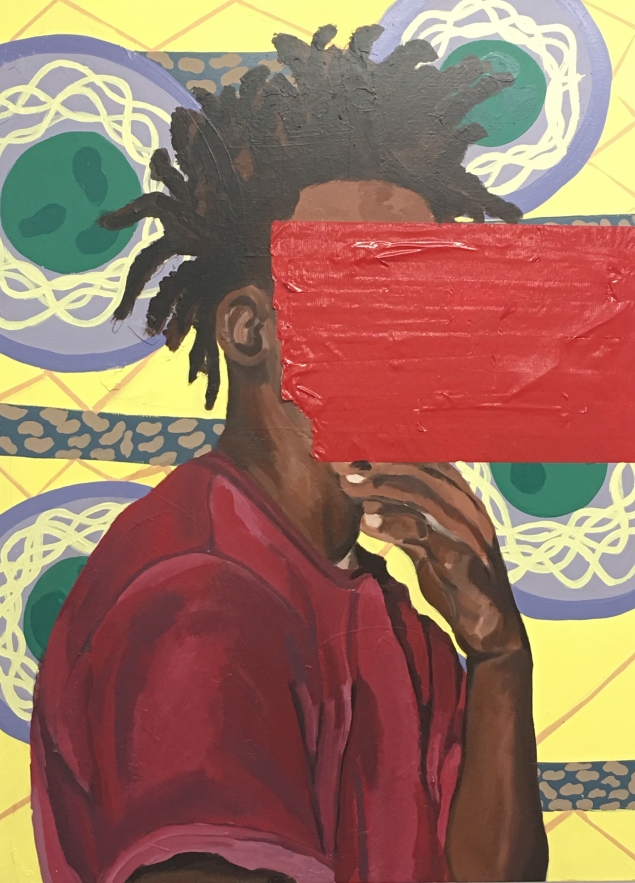 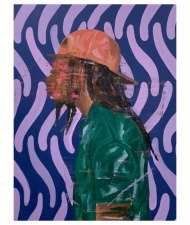 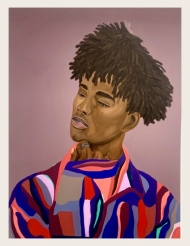 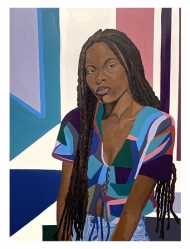 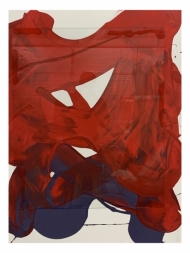