Posted in Inside Scoop by Aimee Morris on 01st October 2018 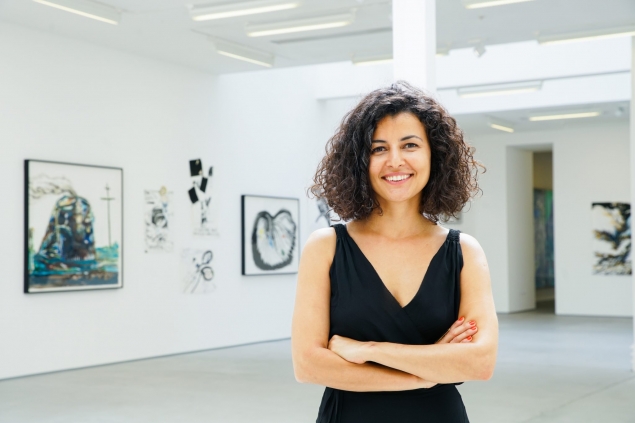 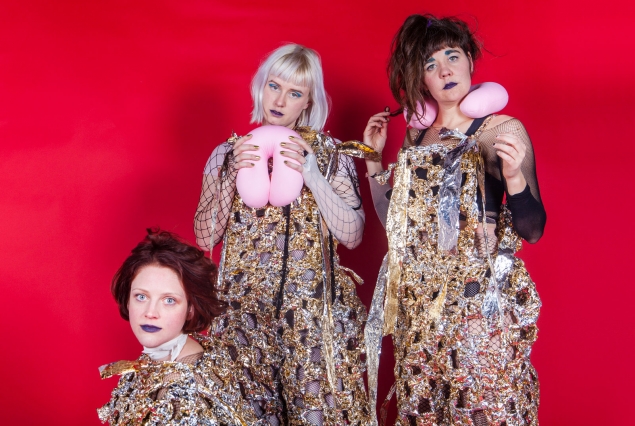 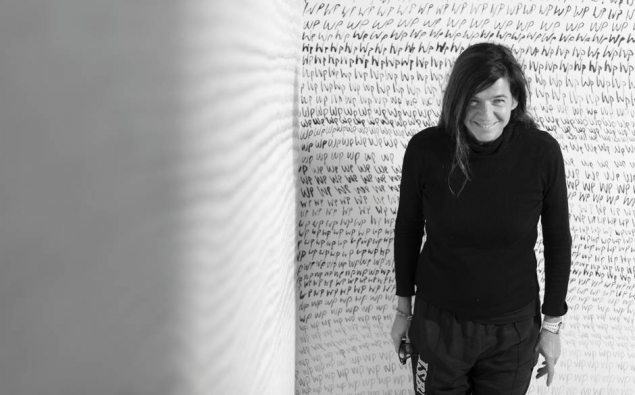 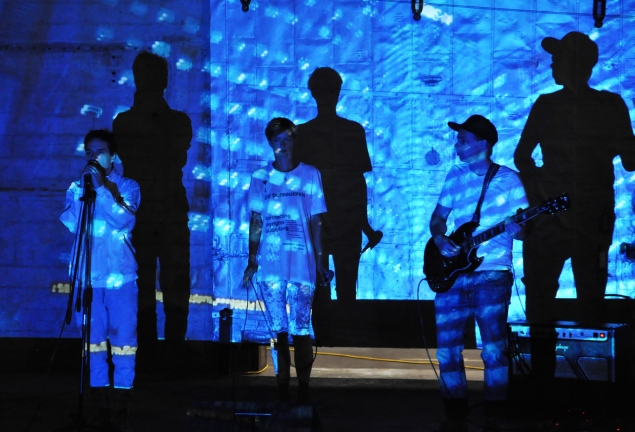 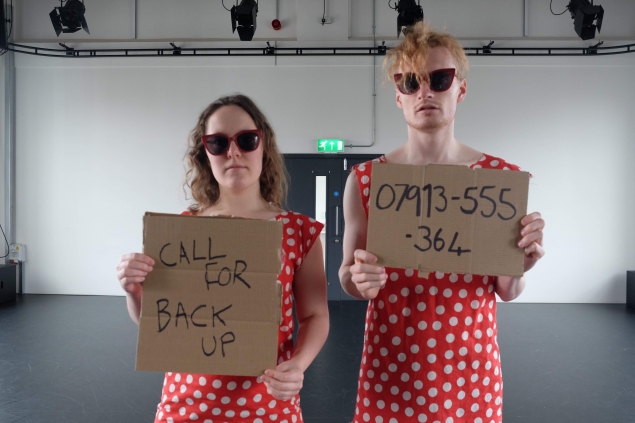 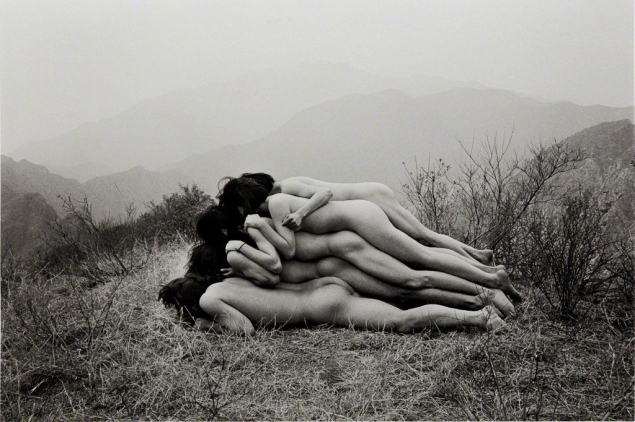 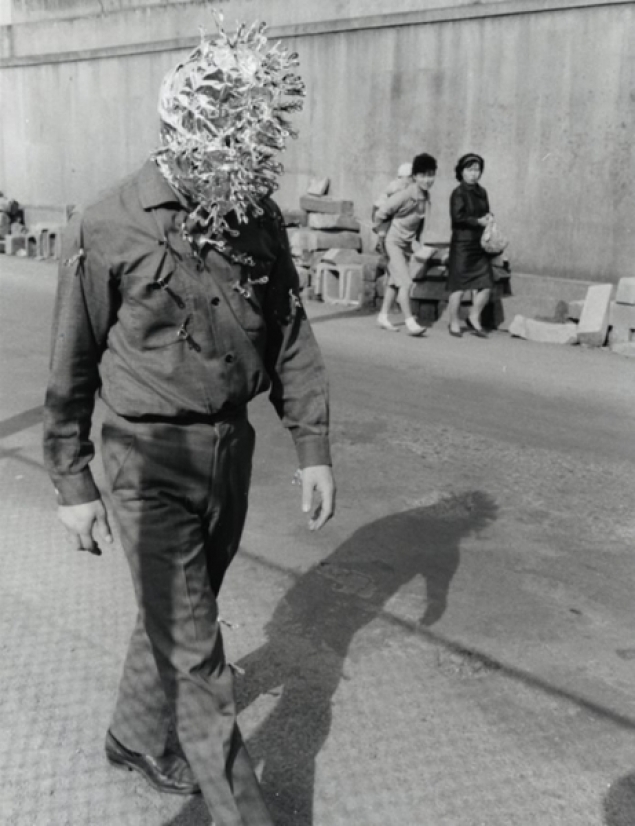 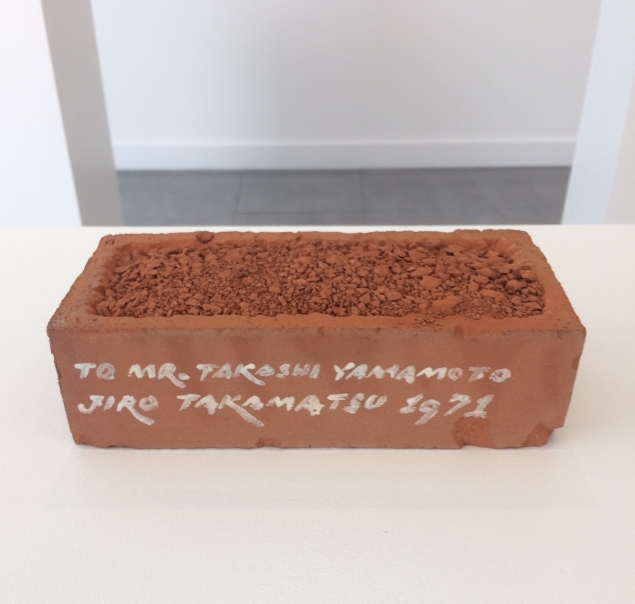 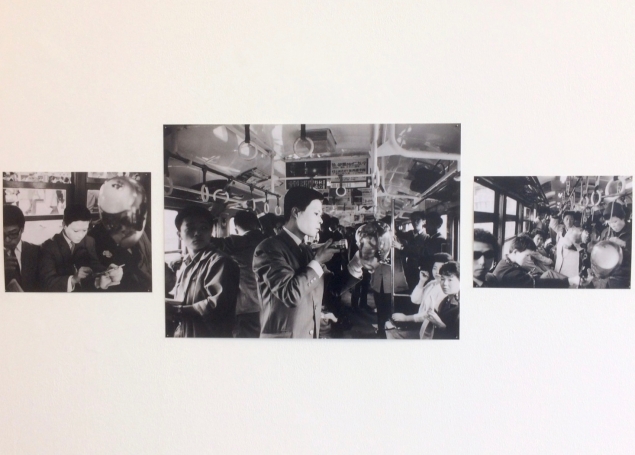