Luke Elwes skillfully captures the shifting light across water and the landscape in his monumental works on paper.

read on for reflections on his artist residency at the extroaordinary Josef and anni Albers Foundation in connecticut! 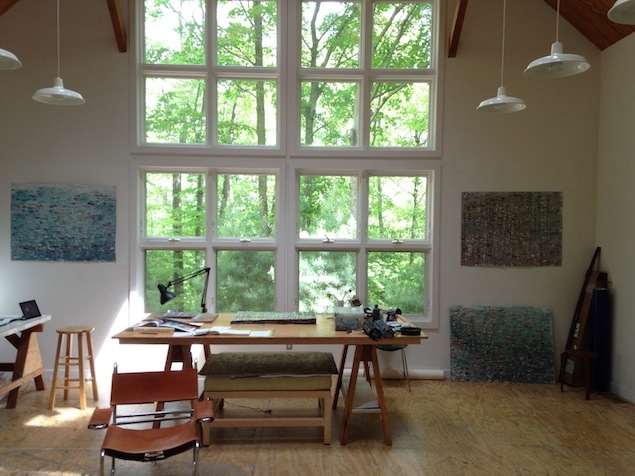 Thanks to the generosity of the Albers Foundation in Connecticut, I have been working for the last two months in a beautiful studio surrounded by a 100 acres of woodland and lakes.

Painting outside each day was a wonderful way to record a passage of time with my deepening engagement in this particular patch of wild territory; as it moved from the cool luminosity and stillness of winter to the explosive growth and iridescent colours of early summer. 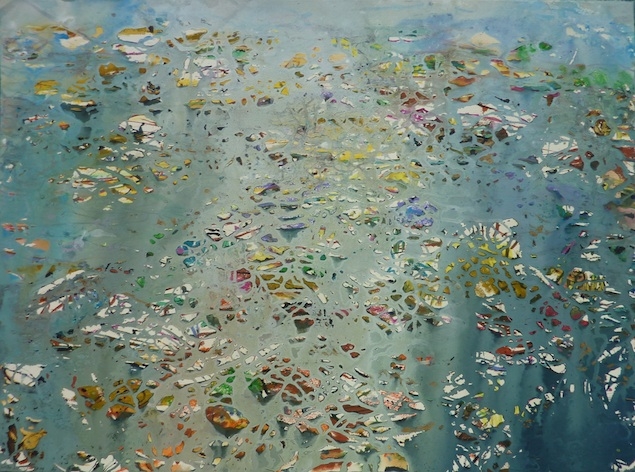 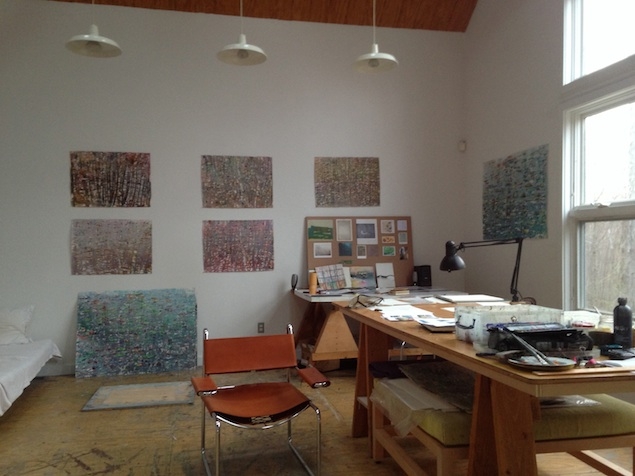 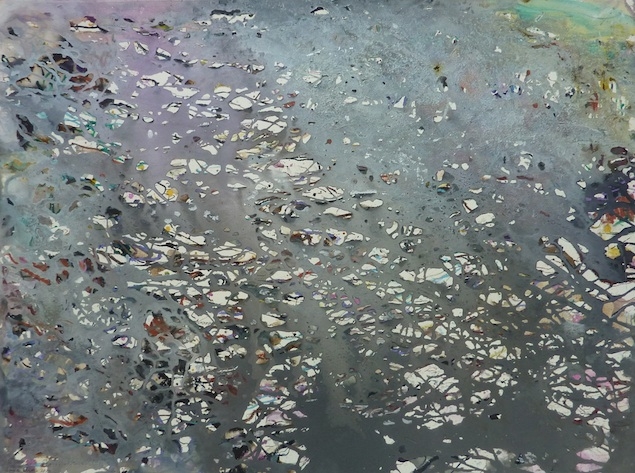 When eventually the stark outlines of the trees, silhouetted in the crisp morning light, gave way to an enveloping world of dense greenery and dark shadow, I took to the water - using a small rowing boat as my floating studio - to capture the shifting patterns and sparkling reflections on the lake’s surface. Thus, as the light and temperature changed, so did my artworks - mirroring shifts in season and daily progression of light by rapidly combining coloured inks, pigment, and water on paper. 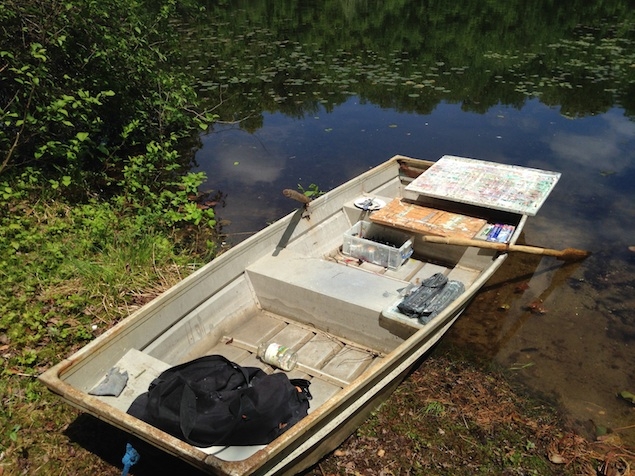 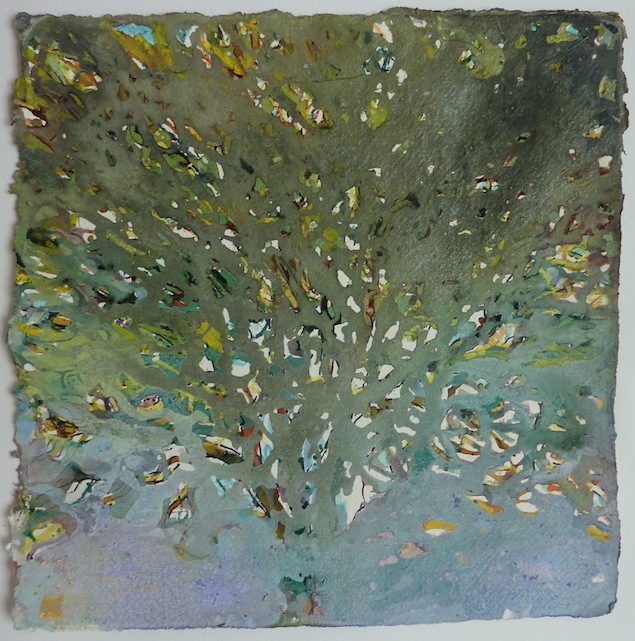 SEE ALL OF LUKE'S ARTWORKS HERE! 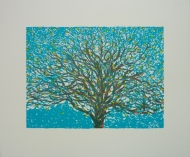