Dan Hillier's Falls graces the album cover of the Number 1 UK hit by Brighton rock-duo Royal Blood. We love his surreal view of reality and use of tainted imagery from Victorian etchings.

In conjunction with ArtDog London, Rise Art have a number of Dan's prints available on site. 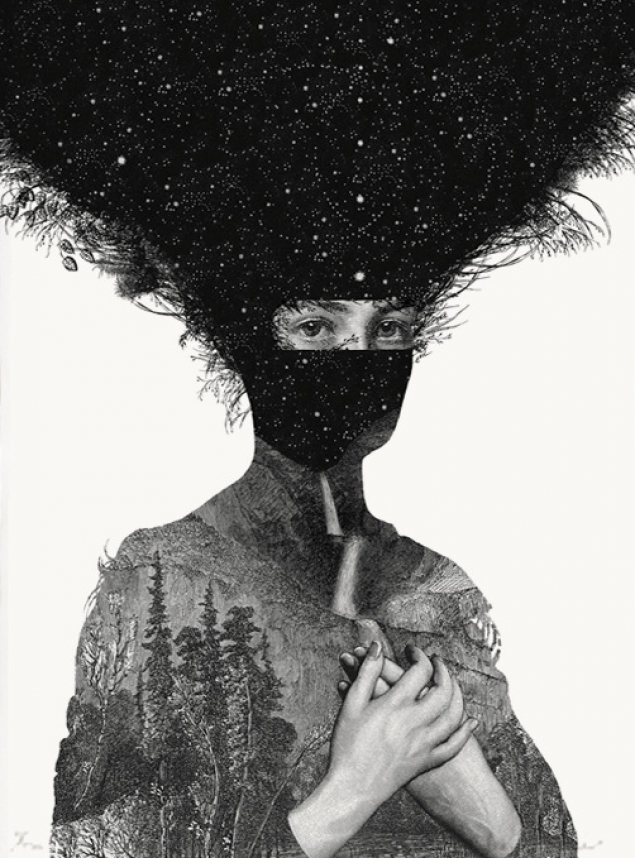 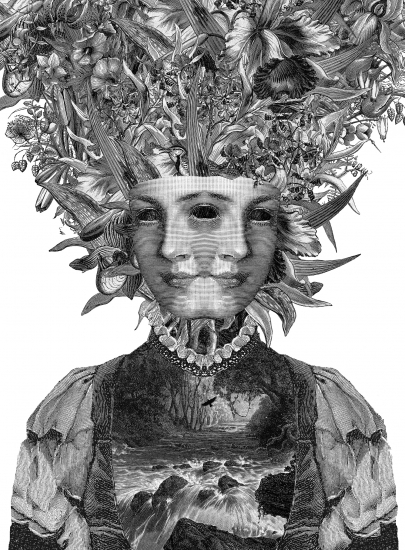 Dan was born in 1973 in Oxford and studied Illustration and Graphic Arts at Anglia Ruskin University in Cambridge in 1995. Since 2006, after traveling for a number of years, he has been creating and selling his work through solo and group shows in various galleries and spaces such as ArtDog London, Saatchi Gallery, MuTate Britain, Victor Wynd Fine Arts, Glastonbury Festival and the Institute of Contemporary Arts. He had work in the Louis Vuitton Marc Jacobs show in Les Musee des Arts Decoritifs in the Louvre, Paris, and a solo show at the Natural History Museum in Turin, Italy. Dan lives and works in Hackney, London. Dans work offers a surreal view of reality using the familiar but often tainted imagery of victorian etchings to stunning effect in terms of detail and subject choice. 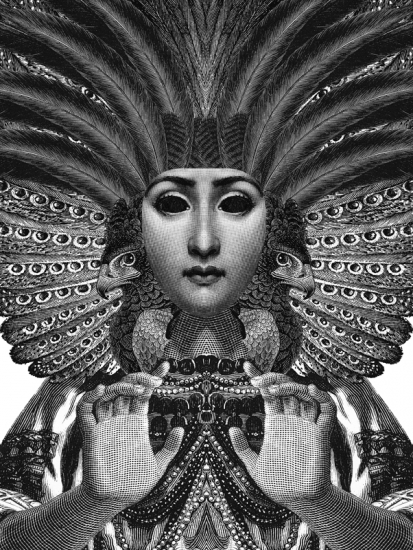 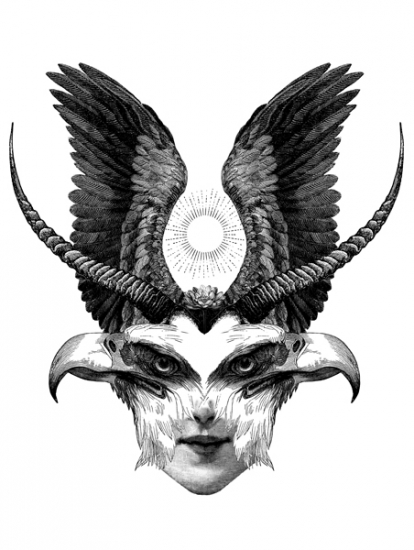