“Each morning when I awake, I experience again a supreme pleasure - that of being Salvador Dalí.” 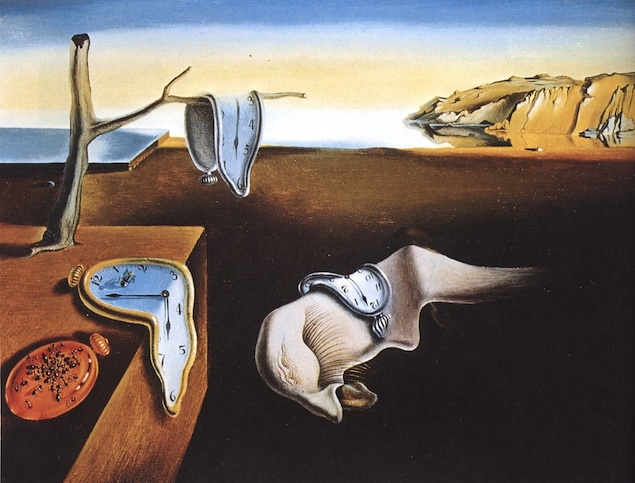 The Persistence of Memory, 1931

Salvador Dalí (1904-1989) is world renowned as a figurehead of the Surrealist movement. He saw
his life as a work of art, and his eccentricities and flamboyances often became artworks in themselves.  His imagination, curiosity and creativity were seemingly limitless - creating artwork in film, fashion, and design, as well as with sculpture, drawing and painting.

Dalí’s paintings fascinate with their technically meticulous style and surreal subject matter.  His compositions often dealt with representations of the unconscious mind, and drew inspiration from psychoanalytic theory.

Dalí turned self-promotion into an art form.  He derived much pleasure from the accusations of critics who argued that his work was gaudy, kitsch, and a deliberate provocation against the prevailing ‘good taste' of the Modernist movement.  Furthermore, he was one of the first artists to allow mass reproduction of his artwork as posters to ensure they were accessible to all.  This helped create a legacy which still influences artists throughout the world today. 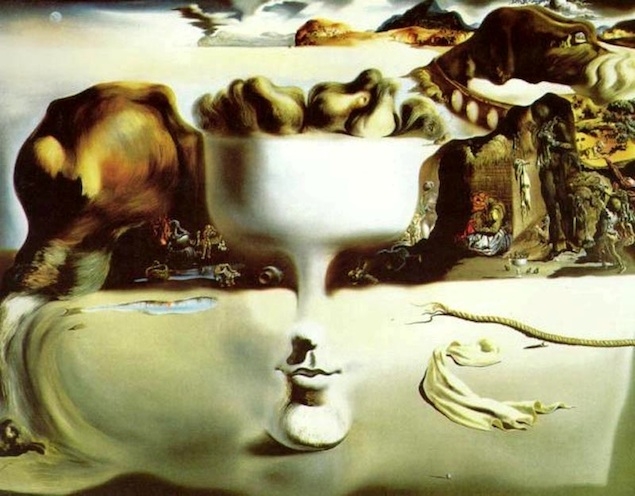 Apparition of a Face and Fruit Dish on a Beach, 1938

Three things you may not know about Dalí: 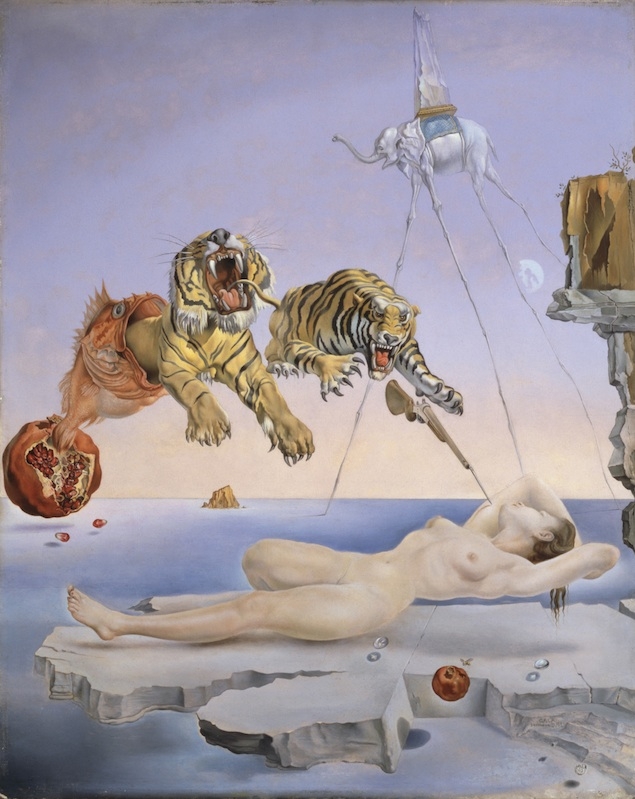 Dream Caused by the Flight of a Bee Around a Pomegranate a Second Before Awakening, 1944