With 2015 right around the corner, we put together a list of five must-see exhibitions for this coming year.

1. ADVENTURES OF THE BLACK SQUARE: ABSTRACTS ART AND SOCIETY 1915-2015
Thu Jan 15 2015 - Thu Apr 16 2015.
Whitechapel Gallery, 77-82 Whitechapel High St, E1 7QX
This world-wide show takes a look at the legacy of the Russian artist’s suprematist black square paintings. With all forms of medium present, Piet Mondrian, Eva Hesse and Isa Genzken’s pieces show how abstraction has been used to channel political ideas over the past 100 years, creating an exhibition that is both visually and mentally stimulating. 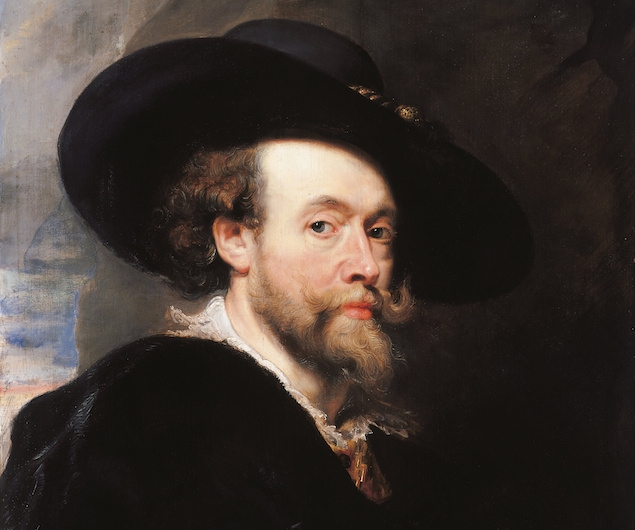 2. RUBENS AND HIS LEGACY: VAN DYCK TO CEŹANNE
Sat Jan 24 2015 - Fri Apr 10 2015.
Royal Academy of Arts, Burlington House, Piccadilly, W1J 0BD
Expectations are high for the exhibition on Flemish baroque painter Peter Paul Rubens. He was one of the most famous artists of the early 1600s as well as a scholar, and noted diplomat who used his connections with royal patrons to broker deals on behalf of European powers. This show takes a deeper look at Rubens' work as well as his influence on other artists during his lifetime. One can definitely expect to not only see works by Ruben himself, but also works by Van Dyck, Watteau, Turner, Manet, Cézanne, Renoir and Picasso displayed as well. 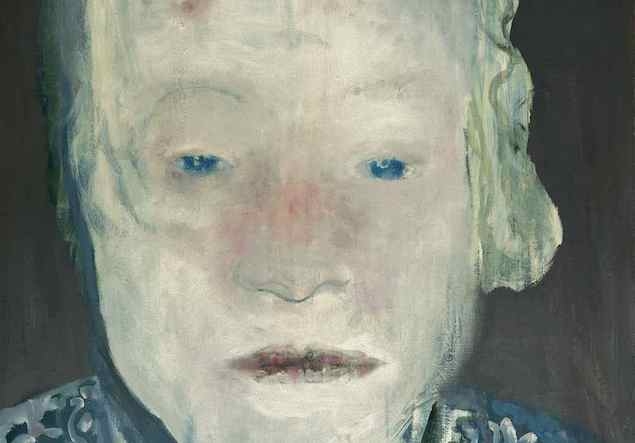 3. MARLENE DUMAS: THE IMAGE AS A BURDEN
Thu Feb 5 2015 - Sun May 10 2015.
Tate Modern, Bankside, SE1 9TG
You never know what you might see in a Marlene Dumas exhibition. If one were to ask “What do Jesus, Princess Diana, Phil Spector, Amy Winehouse and Osama bin Laden have in common?” The answer should be that they were all subjects to the South Africa-born, Amsterdam-based painter. With a free-flowing style, Dumas is the painter od tragic lives and falls from grace. ‘I have always been interested in how you can depict suffering without being heavy-handed,' she once said. Being among the world’s most prominent painters, the well-seasoned artist is not that well known in the UK. This exhibition however, could completely change that.
4. HUMAN RIGHTS HUMAN WRONGS
Fri Feb 6 2015 - Mon Apr 6 2015.
Photographers' Gallery, 16-18 Ramillies St, W1F 7LW
This exhibition consists of over 200 original press prints, focusing on the important role photojournalism has played as it provides awareness on a global scale. World issues such as political upheavals, racial discrimination, and war have been beautifully captured in this photography exhibition, featuring a selection of work from the Black Star photo agency, whose roster of photographers have included Robert Capa, Bill Brandt and Henri Cartier-Bresson. The show presents monumental events from 1945 to the 1990s through stunning prints.
5. INVENTING IMPRESSIONISM
Wed Mar 4 2015 - Sun May 31 2015.
National Gallery, Trafalgar Square, WC2N 5DN
This touring exhibition gives us a view of the essential years of impressionism between 1865 and 1905, when the Parisian art dealer Durand-Ruel supported the works of Édouard Manet, Alfred Sisley, and Edgar Degas, in a time when impressionism, believe it or not, just wasn't fashionable yet. Like any ground-breaking art movement, it took considerable time and effort before it would reach the stance it currently resides in. Luckily for us, Durand-Ruel knew talent when he saw it and unwavered by initial critical opinion and public resistance for this group of artists producing colourful, blurred and spontaneous paintings, Durand-Ruel promoted this style to a receptive American audience. Organised by the Philadelphia Museum of Art, Inventing Impressionaism is a key exhibition to see this March. 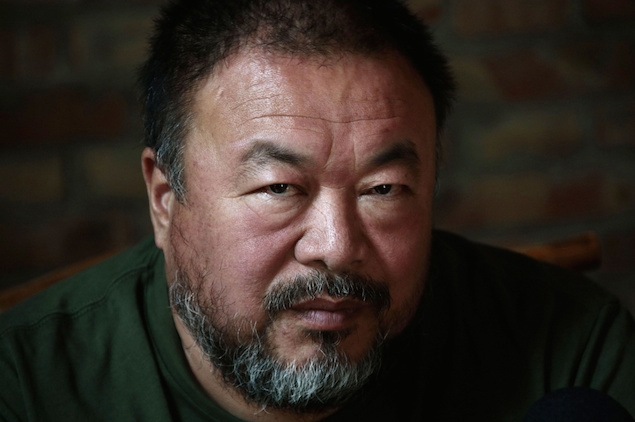 6. AI WEIWEI
Sat Sep 19 2015 - Sun Dec 13 2015.
Royal Academy of Arts, Burlington House, Piccadilly, W1J 0BD
Still banned from traveling out of China, Ai Weiwei is still exhibiting all over the world from Beijing. Known for his open and critical voice against the Chinese government, he remains one of the countries most important artists by being an opinion that a disillusioned generation can relate to. In 2011 the Royal Academy made him an Honorary Academician and will celebrate him as an artist with this first extensive British survey. Ai’s 30-year career will be mapped through his work inspired by personal experiences such as his 81-day detention and his emphasises on the importance of creative freedom.
Alternatively, take our ART STYLE QUIZ and we can help you find works that suit your personality. It's FREE and you'll get access to the best new art from top Museums, Galleries and Artists.