With Halloween right around the corner we thought we'd put a few grim artworks together to help set the chilling mood. 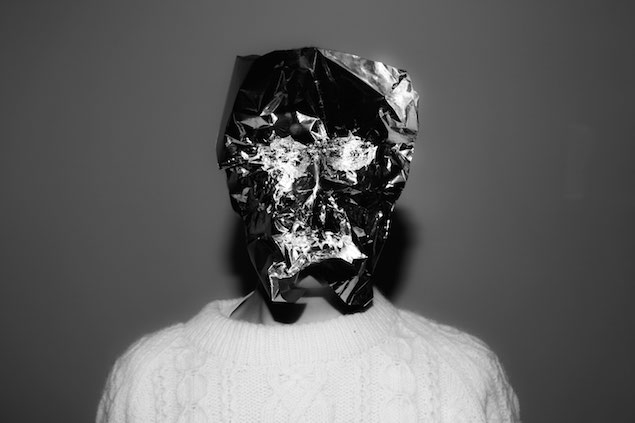 There's something always so sinister about masks. You're never quite sure what lies underneath.
In Maitland's "Self Portrait" the fact that the mask contains an upset expression on its own, as well as the selection to make this image black and white, gives the picture a eirie vibe. 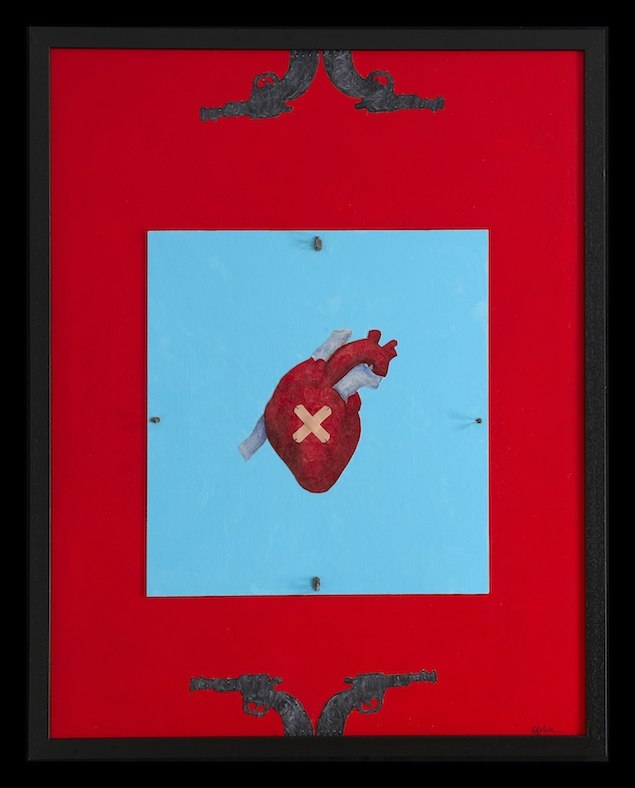 Guns and hearts. What better way to define gore than to have a heart severed from the body and put on display. Also with a title like "Attacking an Injured Heart", there is never anything pleasing about beating something, especially while it's down. 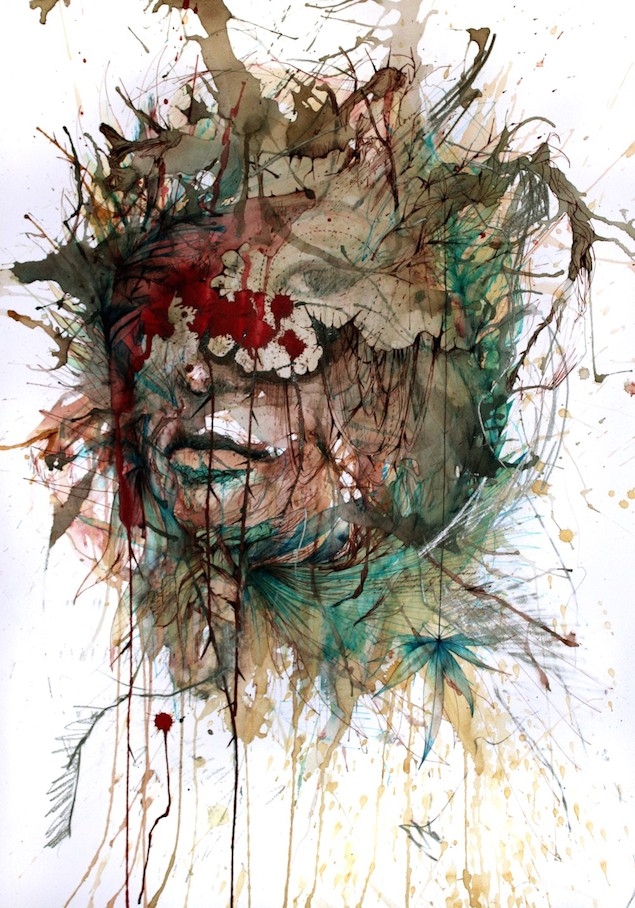 Nothing says Macabre like thorns on your face and possible bleeding from the eyes. "Guilt" by Carne Griffiths, shows the true horror of the emotion. Being trapped within yourself and having to face your conscience. Like the saying goes, "Your mind is your worst enemy." 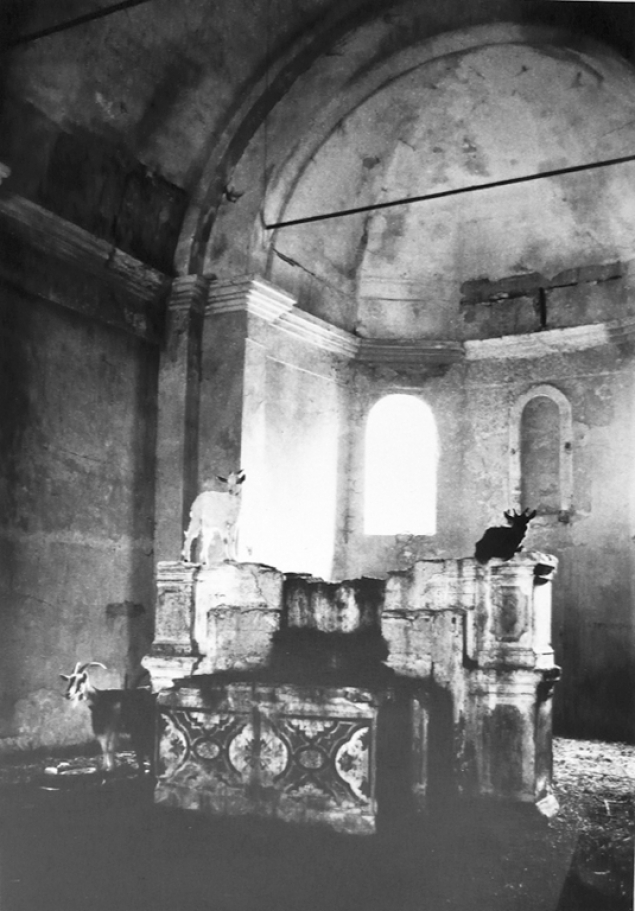 Abandoned buildings, places that have been left alone to the world, are usually always deemed as haunted. On top of that, so are old photographs. "Versilia" is a product of that combination. It's an old photograph that shows an abandoned room, with three goats, which have also never had a best symbolism to them. 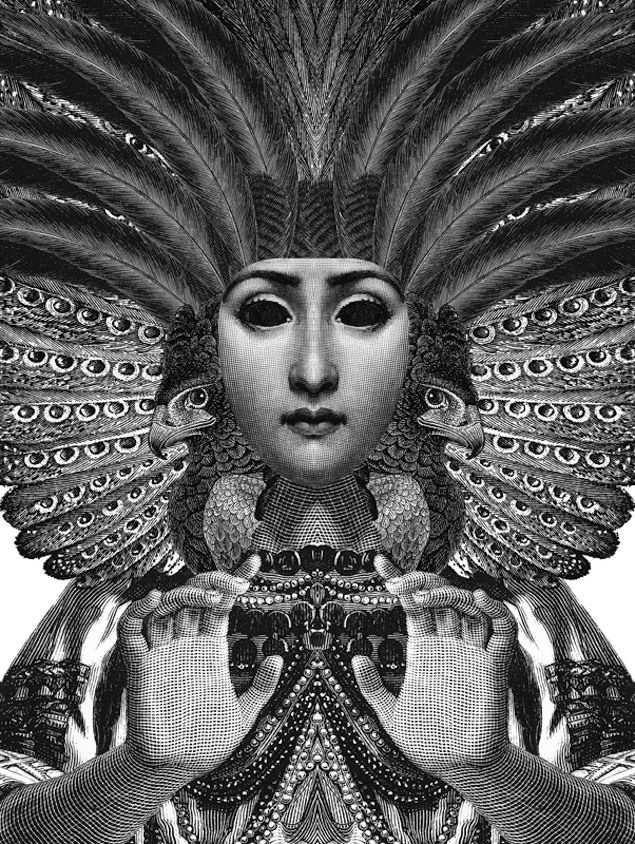 Horror is usually always defined by the supernatural, and that's exactly what Dan Hillier's "Sorceress" expresses. With her black blotted out eyes, and her movements as if she were about summon something tragic is the best piece to go in line with October 31st.

And if you want to keep track of the best in Art and Design, take our ART STYLE QUIZ and BECOME A MEMBER. It's free and you'll get access to the best new art from top Museums, Galleries and Artists!