In terms of being 'top', it is difficult to judge what that means as being 'good' is subjective. Here, 'top' is considered as artists that fetch the most at auction. Varying from abstract to figurative painters, photographers and sculptors, some of these women also feature on Most Expensive Artist lists. 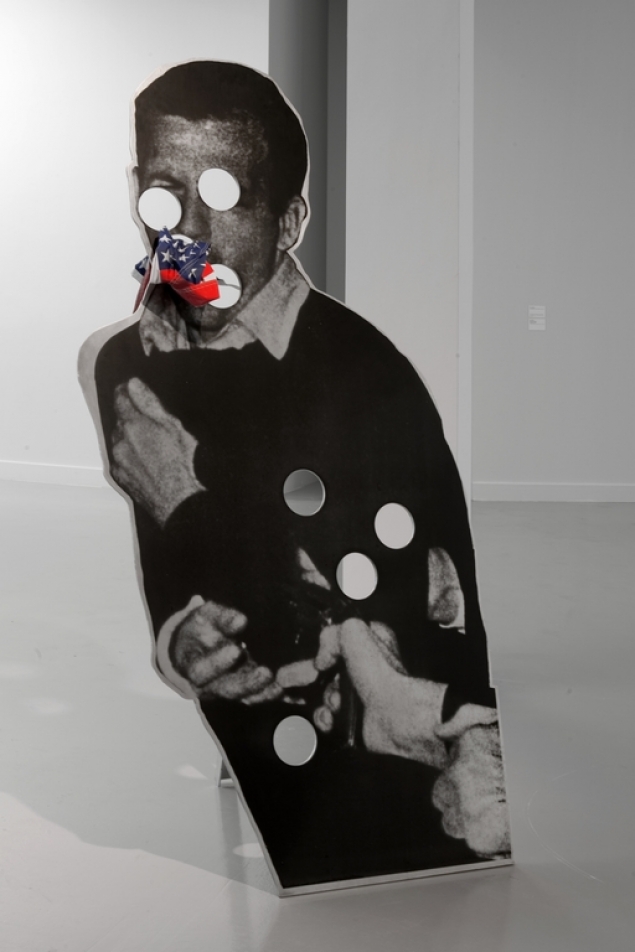 1. CADY NOLAND
In 2011, Cady Noland’s ‘Oozewald’ sold at the Sotheby’s New York auction for $6.6 million, its low estimate being $2 million, so exceeding that by threefold. This put her in the number one spot for the highest price of a work by a living female artist sold at auction. The piece consists of silkscreen ink on aluminium plate, depicting an image in black-and-white of the Kennedy assassin, Lee Harvey Oswald, as he’s being shot. This is said to encompass the essence of her work: the broken illusion of the American dream. For another piece that makes political commenary, try this. 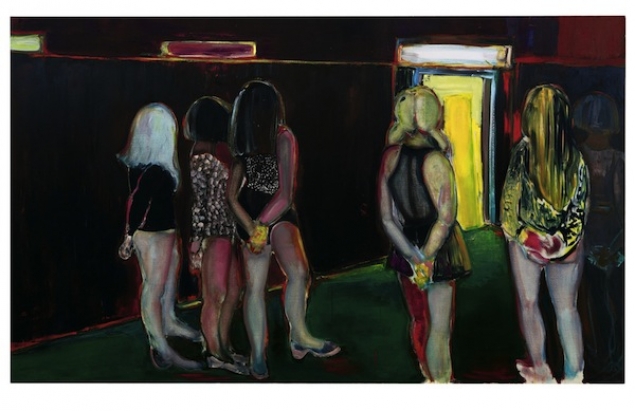 2. MARLENE DUMAS
In 2005, Dumas would have topped the list; her painting ‘The Teacher’ then sold for $3.3 million. She then reached a new high with ‘The Visitors’, a painting consisting of a group of prostitutes waiting by an open door and selling for $6.3 million. The often-gruesome subject matter of her work, the hanged and the drowned, babies with blood on their hands, seem to hark back to the improbably dark upbringing in South Africa during Apartheid. Click here to see something similar on Rise Art. 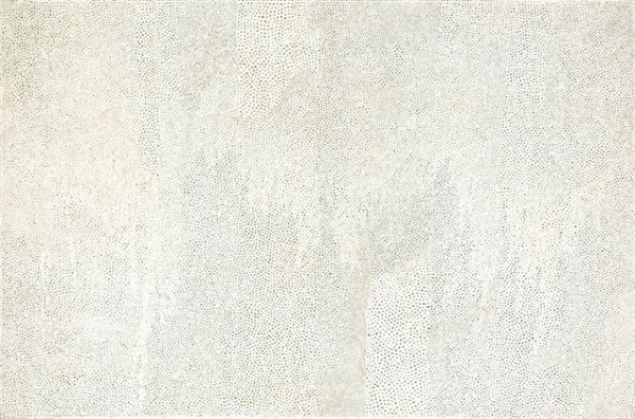 3. YAYOI KUSAMA
Kusama is perhaps best known for the social media storm she created last November with her ‘Infinity Mirrored Room’ at the Zwirner Gallery, where visitors queued for hours to be granted 45 seconds in a room modelled on the cosmos. Thousands of tiny, flickering LED lights imbedded in mirrored walls created an air of floating through the universe. She is perhaps most celebrated, though, for her Infinity Nets: canvases filled with monochromatic lines that reveal the ground underneath them, seeming to crate a net over a deep void, while the grey ground also creates dots. Her 1959 ‘No. 2’ piece sold for double its low estimate, at $5.8 million. For something that emulates the meditative calm of Kusama's piece, try this. 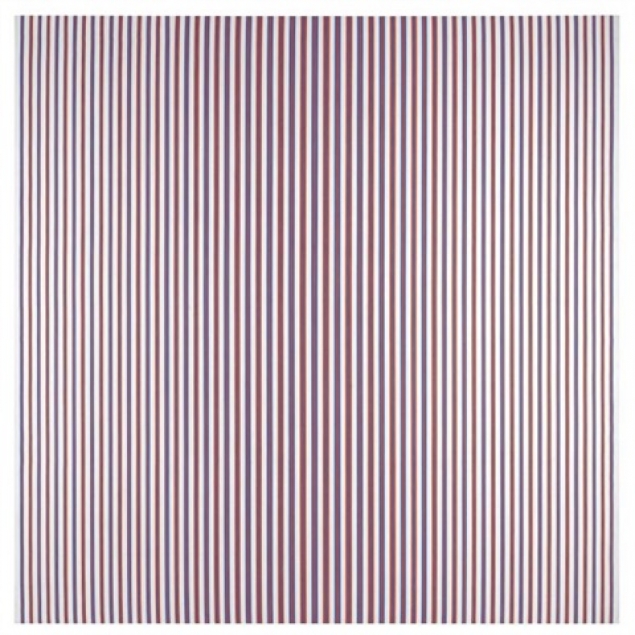 4. BRIDGET RILEY
The Op Art style is an abbreviation of optical and pertains to optical illusion. This is what Riley is best known for. In 1967, she substituted her usual black-and-white compositions for those of colour, thus her first stripe painting was created. Her piece ‘Chant 2’ was one of three works that went with her to the 1968 Venice Biennale where she won the international prize for painting, being the first woman and contemporary British painter to win it. Purchased in 2008 at Sotheby’s in London for $5.1 million, it bypassed her own record set a mere two months earlier by $2 million. If you enjoy Riley's later works, you may be interested in Patricia Poullain, who has definitely found inspiration in these. 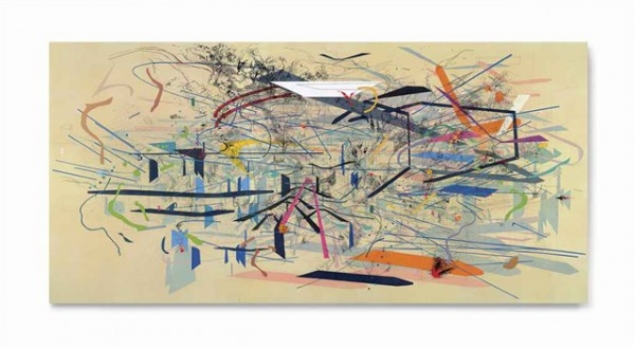 5. JULIE MEHRETU
In the 2013 Chirstie’s New York sale of Mehretu’s 2001 piece ‘Retopistics: A Renegade Excavation’ sold for $4.6 million. Her abstract paintings are comprised of layers of acrylic paint on canvas, followed pencil and ink marks followed by more paint. In 2010, Mehretu’s work caused a huge legal row. Her gallery, the Project Gallery had signed a contract in exchange for a loan of $75,00, giving big-time contemporary art collector Jean-Pierre Lehmann first refusal for work by any of the artists that the gallery represented, at a 30% discount, showing the degree to which the artist is demanded. For something in a similar vein, but with a more modest price tag, try this.