Beautifully contrived and touching on surreal: whet your appetite for the upcoming V&A exhibition with these Horst-inspired shots. 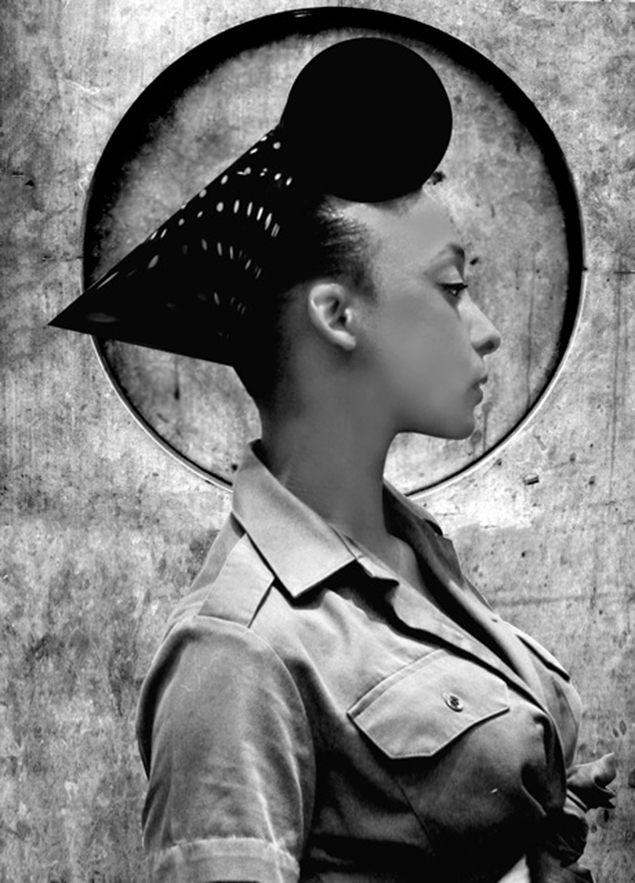 Dressed in World War-era style work clothes, with a nonchalantly turned head, this portrait reveals a delicately feminine profile in a manner that is clearly contrived yet looks far from forced. 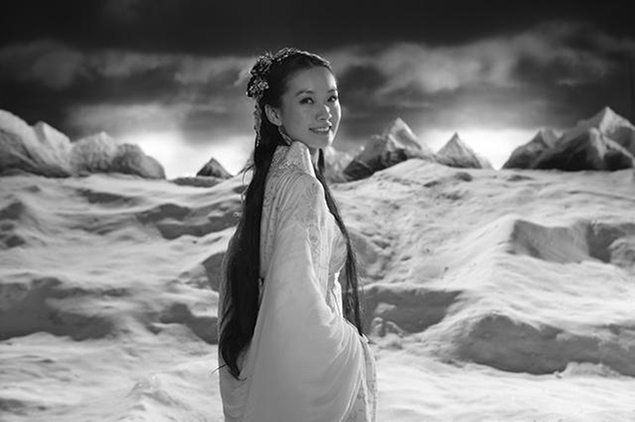 We love this photograph's Horst-like surrealism, depicting a scene that could be a movie still. The careful consideration to depth and detail, celebrating what could be a new movie starlet, reminds us strongly of Horst's work. 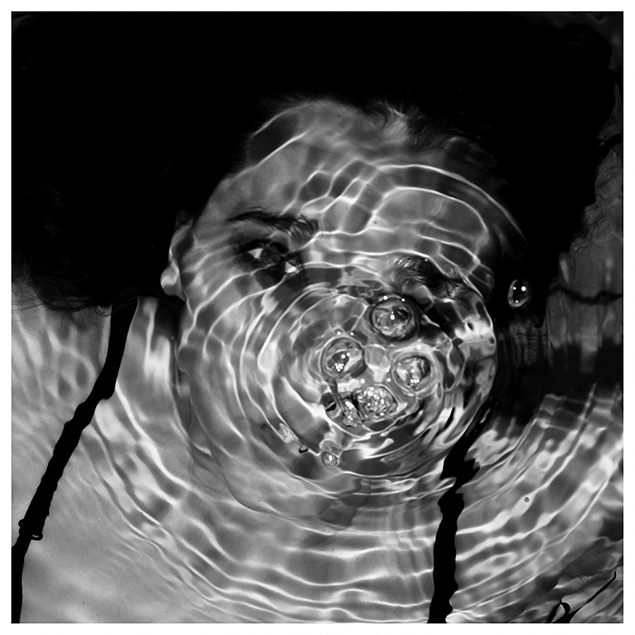 Almost slightly unsettling, with attention to naturally-occurring patterns, and a woman beautiful despite being completely submerged - all very Horst-ian elements! Horst's second book, Patterns of Nature, pays special attention to just what the name suggets - a big jump from his earlier works. 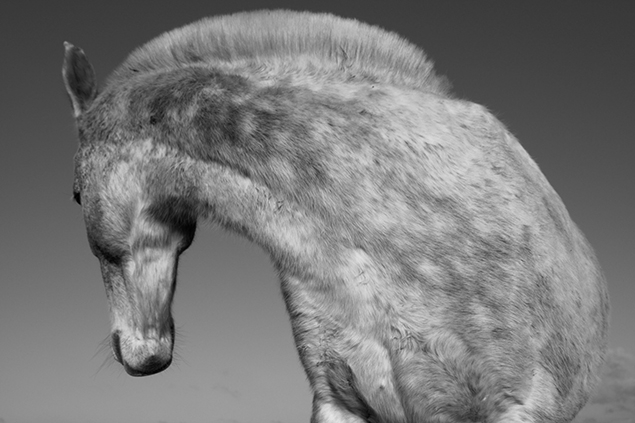 Horst is known for being the 'Photographer of Style', but his portfolio is wider ranging than that. We this this horse profile is Horst-ian despite being clearly non-human, thanks to its careful composition, sharply rich detail and slightly surreal atmosphere. We imagine this piece as the animal equivalent to Horst's series of male nudes in the 1950s, where Horst's sense of form was explored with expressive poses and planned gestures designed to emphasise the body. 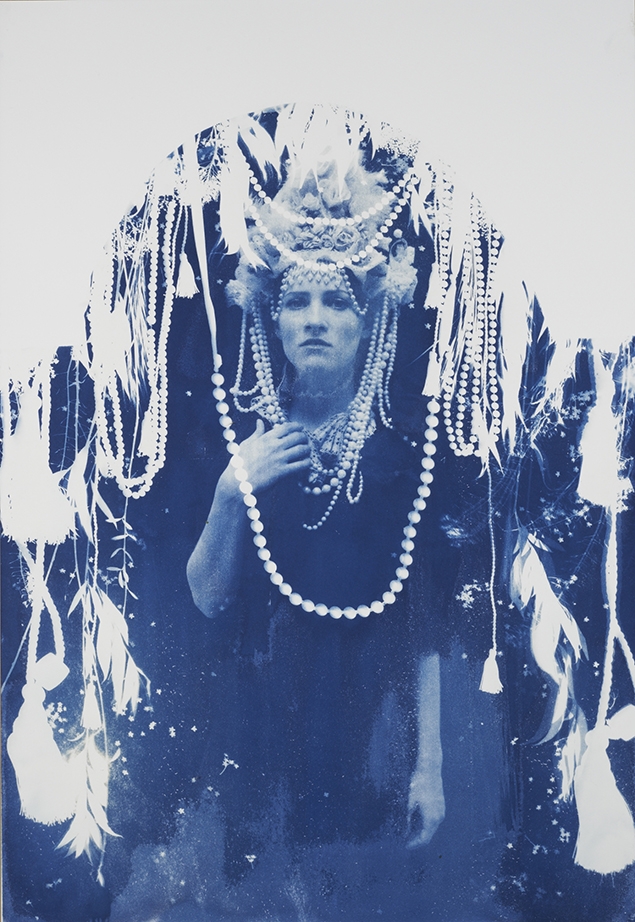 The parallels to Horst here are less due to the environment or composition than the careful attention to props and composure of the model, and the ethereal nature of the overall image.

Catch the Horst P. Horst exhibition at the V&A from 6 September 2014 - 4 January 2015. And if you want to keep track of the best in Art and Design, take our ART STYLE QUIZ and BECOME A MEMBER. It's free and you'll get access to the best new art from top Museums, Galleries and Artists!