This week in Art Speak, we celebrate the opening of the Malevich exhibition at Tate Modern by looking back to the short-lived but infliuential movement that he initiated: suprematism. 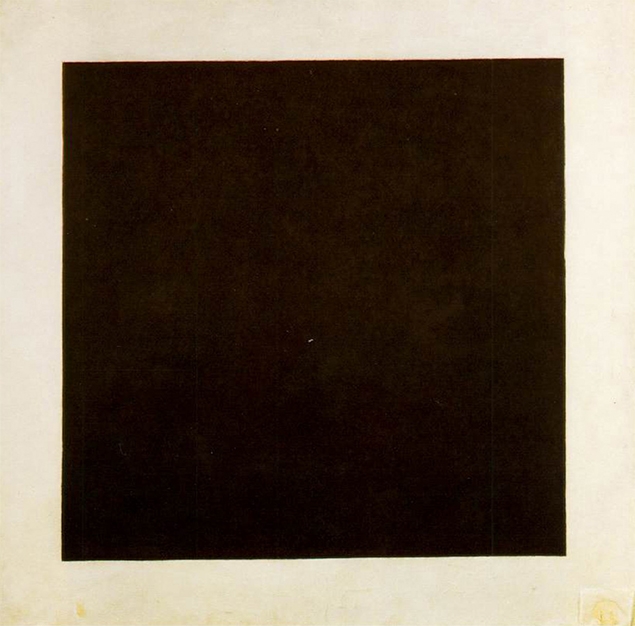 Suprematism In A Nutshell
Using primarily basic geometric forms, such as circles, squares, the term suprematism refers to the ‘supremacy of pure feeling or perception’ rather than visual depiction of objects.
Famous artists Associated With The Movement
Kazimir Malevich, Anna Kagan,  Il’ya Chashnik, Nikolay Suetin, Vera Yermolayeva and Lev Yudin
The History of Suprematism
Suprematism was founded by Kazimir Malevich, a Ukrainian painter who pioneered abstract geometric art. Anti-materialist, anti-utilitarian and heavily inspired by Russian Formalism, the movement was one of the most progressive developments in abstract art, focussing its energies on feeling, perception, composition and stripping art down to its bare essentials. This eventually led Malevich to the use of the most basic colours (if any at all) and geometric shapes.
Key Ideas 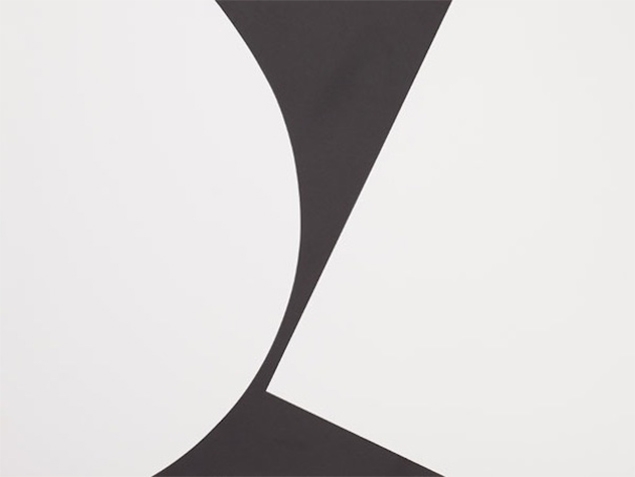 Black and White Square and Circle 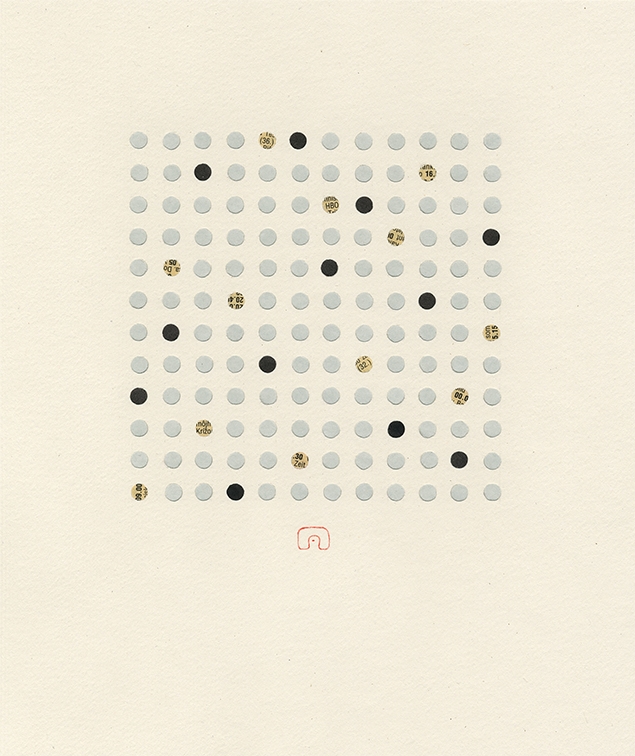 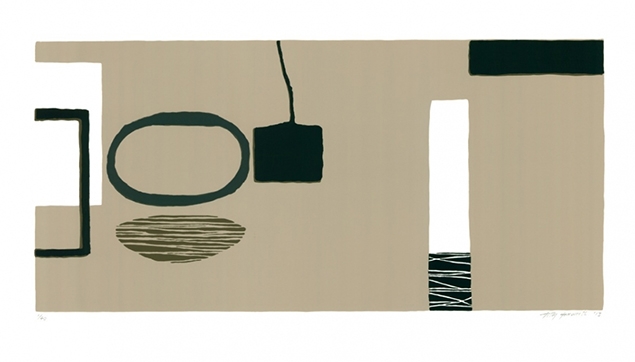