Working during the extremes of the day and using low exposure, Geoffrey Ansel Agrons is particularly intrigued by the boundaries between land and water and the contradictory, often confused, emotions these can evoke. Desolate beaches and wicker figures suggest the significance of the natural and its ever changing place within our lives. With the uneasy coexistence between human populations and the natural world as a central focus of Argons's photography, we ask Geoffrey ten questions about his work to delve in a little more.

What's the most important thing to know about you?

My photography is driven more by feeling than formalism.

How did you get into photography?

I came to photography obliquely and relatively late. As a radiologist, I spent my workdays in darkened reading rooms interpreting “photographs” of the human interior. I gradually recognised that my aesthetic appreciation of the images was deeply entwined with the rigor of anatomic analysis, logic, and problem solving. In the digital era, the disciplines of still photography and radiology have converged, and it seemed a natural step to pick up a camera and explore the greater world. In the process, I found respite in feeling rather than thinking.

Your photography work in 3 words? 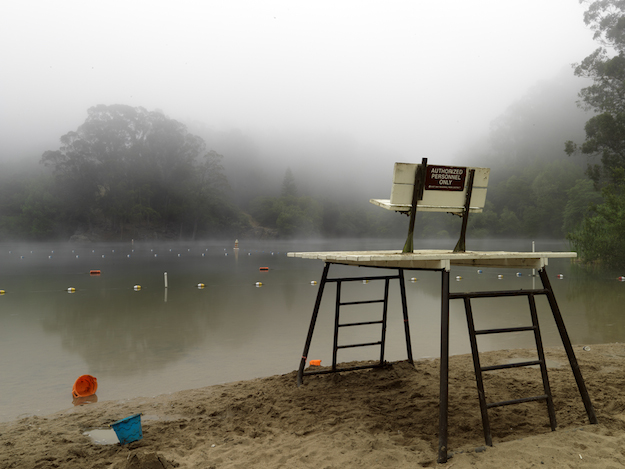 Tell us a bit about the series 'Hazardous Shorelines’

The series Hazardous Shorelines takes its title from a warning posted within landfill rubble on the eastern shore of the San Francisco Bay. The admonition serves as short hand for my interest in the collision of human populations and the natural world. Before my recent relocation to the San Francisco Bay area, I lived for many years in coastal southern New Jersey, where I was drawn aesthetically to the ordered pilings, decaying buildings and piers, dune fences, structural debris, and kitsch of my seaside town. Deeply influenced by Michael Kenna’s work, I came to favor the stark graphic quality of monochrome images and the temporal dislocation imparted by long exposure times as I examined the interaction between wind, waves, salt, and the human footprint. I am particularly intrigued by the ambiguous quality of everyday objects encountered at the water’s edge, and the tension between the elements and human expectations of permanence and control.

What's the weirdest response you've ever had to a piece?

It recently came to my attention that The Dubai Chronicle had featured several of my photographs in an online article awkwardly titled “Collectable Works of Art under $200 Easy to Find Online Nowadays.”  The piece included the following unsolicited bit of hagiography: “Agrons is a photographer who is often compared to Michael Kenna.” While I would like nothing more than to have my work mentioned in the same breath as Michael Kenna, in this case the writer – how do I put this diplomatically? – just made stuff up.

You coined the term 'melancholigraphs', please tell us more. And why you think it works as an adjective?

I came to realise that my work in general was informed by evanescence, transformation, and loss. In that spirit, the term is my fanciful composite of the late Latin from Greek melancholia (“black bile”, once considered the humoral source of depression) and -graphia, from the Greek for “writing.” 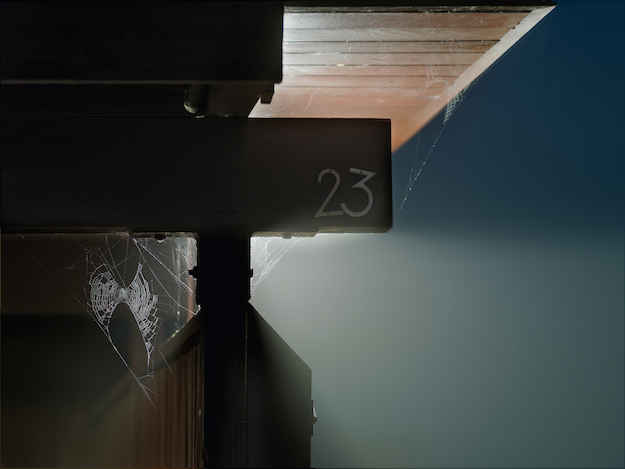 How has the internet affected you in terms of gaining visibility for your work?

An excellent question, to which I wish I knew the answer. I have a somewhat tortured relationship with the web. Amid the noise and clamor of the countless artistic voices struggling to be heard, I confess I feel overwhelmed. I recently discussed my conflicted feelings about the art world and the internet with a friend of mine, an abstract impressionist and sculptor. “Resistance is futile”, she said.  And so I post, messages in a bottle bobbing in an infinite sea.