This week in Art Speak, we take a closer look at the technique that has been on everyone's lips, not least our own: cut-outs. The origin of cut-outs has been credited to modern art giant Henri Matisse, who used the technique to keep his creativity alive in the crippling aftermath of an invasive surgical procedure. We look at bit at its history, process and how it has inspired the work of other artists. 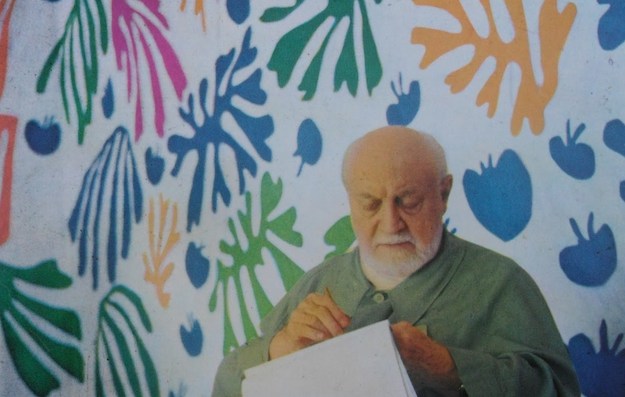 'Second life': The origins of cut-outs
By 1941, the great Henri Matisse had been confined to a wheelchair following a major colon surgery. Unable to work with an easel, it marked the end of his career as a painter.
But Matisse was not to let his condition stifle his creative energy. He turned to 'painting with scissors': the replacement of brushstrokes with contours and blended colours with sharp contrasts. He started cutting into paper first as a way to draft commissions and eventually as a medium in its own right. With his added time on Earth came a new way of creating; Matisse's 'second life'.
Carving into colour: The making of cut-outs
Different artists, of course, interpret the cut-out technique in different ways. Some may draft their own shapes, some may reinterpret found images into collages; some may use paper and some may use fabric. Matisse himself had a very systematic approach to his cut-outs that he developed meticulously over a number of years. First, his assistants brushed Linel gouaches onto sheets of paper. Linel was chosen for the depth and brilliance of its pigment, as well as their direct correspondence to commercial printer inks.
The coloured paper was at hand for Matisse to cut into at any time, and he kept both the cut-out shapes and the remaining paper for later use. The silhouettes, simplistic in their form, belie the complexity of the compositions they would be arranged into. Placed directly onto a wall with the help of an assistant, Matisse would pin, repin, add, subtract and refine the works until perfect. Only then would they be transferred to a permanent support.
The uniform nature of the cut-outs' colours, alongside their clearly defined contours, gained them a vivid equality that allowed each shape and colour the same exuberance. As such Matisse's cut-outs are a testament to his eye for aesthetic balance; no shape or colour dominates without intent and they never cross from striking into overpowering. Instead, the immense imagery sucks you in and transforms the space around you; Matisse himself said that his cut-outs allowed him to create 'a garden in which he could walk' following his eventual bed-bound state.
Matisse's legacy
Cut-outs remain a prominent technique in the art world.  Continuing to evolve, it influences the work of some of our favourite artists. Take a look at how cut-outs are still utilised today to create some inspiring pieces: 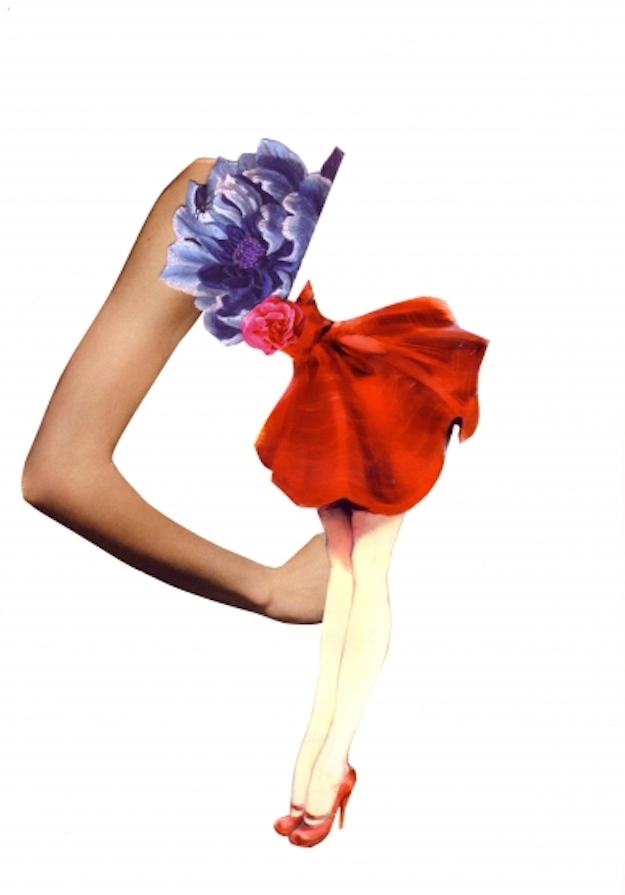 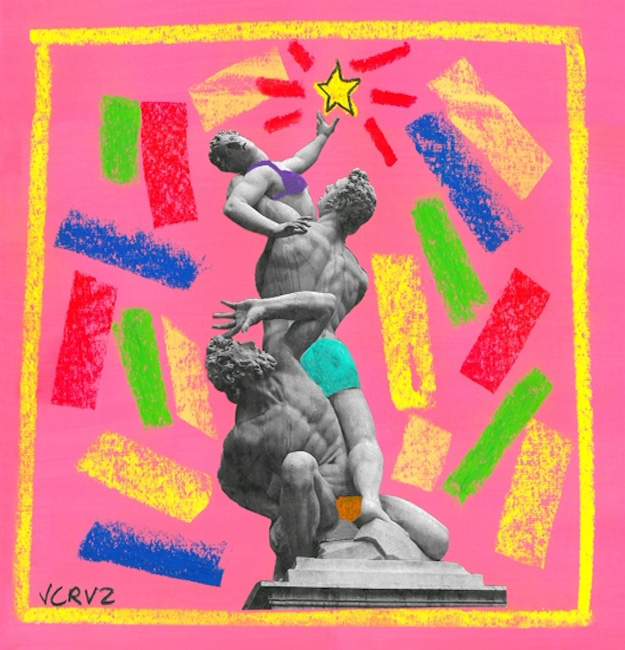 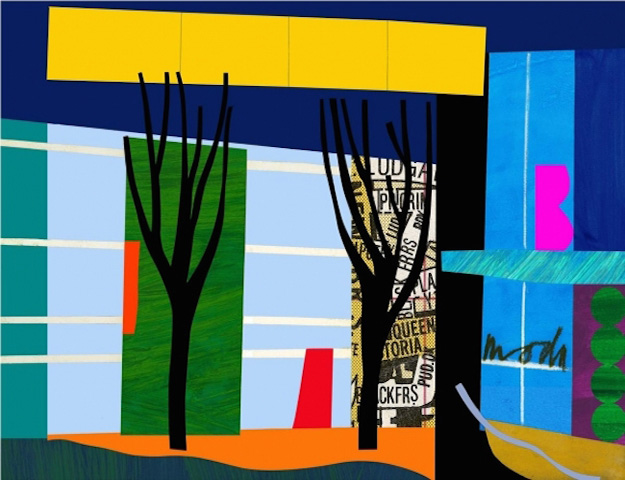 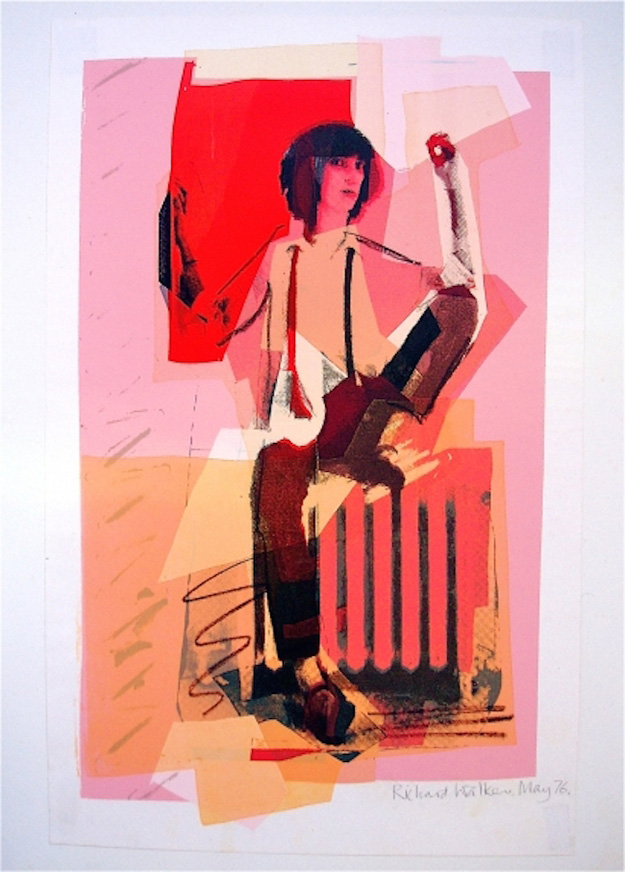 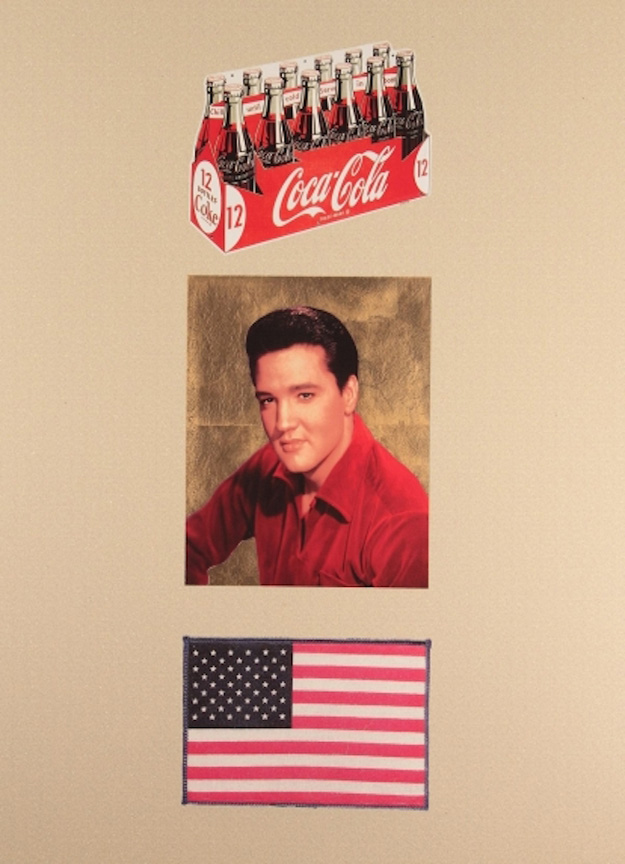