How I Find Them

I put a lot of time and effort into finding the places that I photograph. Months before I go on these trips I am scouring Google Earth, looking for interesting buildings, surfing street view and checking potential access. I also find places in newspapers, blogs and heritage sites. For trips abroad I keep in touch with a group of co-conspirators, we all share a love of these buildings; from architects and videographers to historians. You name it! We share information and this has really helped me in my work. It’s hard using Google Translate to understand foreign newspapers and websites, so talking to people gives me a little extra info I can’t usually find online or elsewhere. 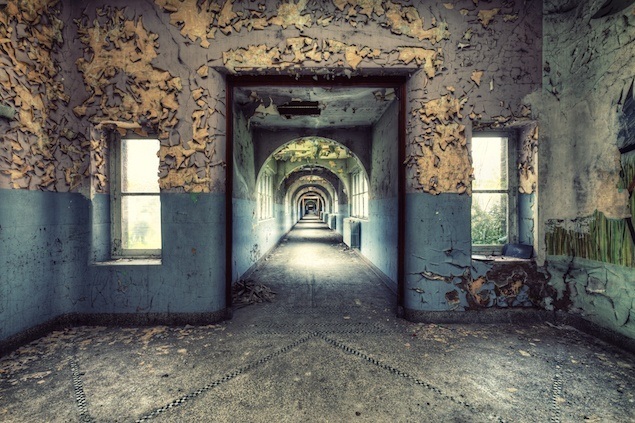 Quality of the Photo

I like to shoot at the best time of day if possible, the ‘Golden Hour’. The light is thick and takes over the scene, picking up a lot of texture. In high contrast scenes such as these, many cameras find it hard to depict all of the tonal range in one single exposure, so I blend around 5-9 shots, painting in different layers of exposures, (depending on the scene) to gain the best possible dynamic range in one shot. This is otherwise known as HDR. The process brings out the shadow detail and gives a painterly feel to the image. I chose this aesthetic as I like to breathe life into the scenes, in certain light the colours can look dull and flat in camera and I like to be able to depict what my eyes can see, with a bit of extra pop. I also like to shoot the ceiling, middle and floor of the image (5 shots each sometimes with the HDR process, so the image can made out of 15-18 images) If it is a wide angle scene with lots of verticals, this tilt shift lens gives me little to no distortion, and I have a HUGE file at the end of the process which can be printed at a very large size. 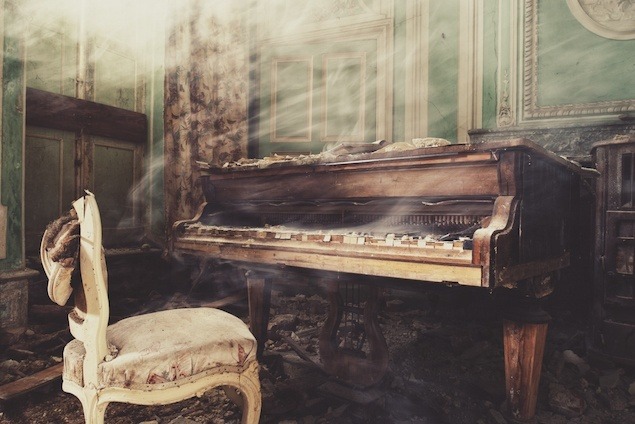 Concept Behind the Images

The concept is Beauty in decay; how the world is a beautiful place even in a state of decay. I want to let the viewers see the unseen. I want the viewer to be engaged, directing them to a narrative whilst letting them explore the scene for themselves. 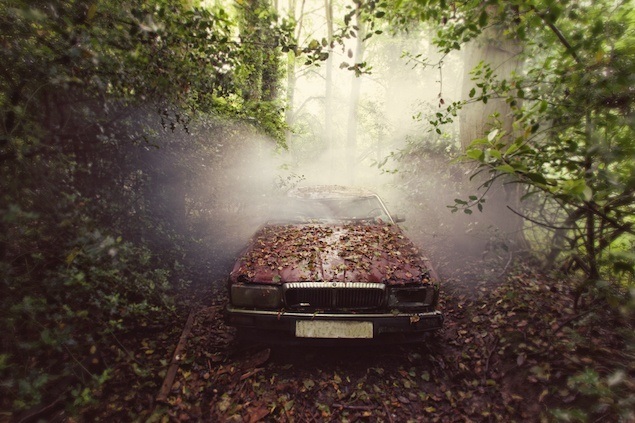 Back Story Behind It

My first “encounter” was when I was researching a location for a model photoshoot about four years ago. I was procrastinating and reading the local newspaper which detailed information about a local psychiatric hospital. I was suddenly very curious and couldn’t wait to get there. I went the next day, having no idea of what to expect and I was immediately hooked. Sneaking in, I walked down long corridors, seeing the main hall where the patients used to be entertained, finding several wards with patients suitcases and clothes and beds (with sheets still on) left behind. I saw a dentist chair with teeth impressions left behind, the hairdressers, pianos, store cupboards, and beautiful architectural spaces and light. I couldn’t get enough, the stories, the textures, the beautiful scenes. I subsequently returned four times that same week, twice for a photoshoot, and twice to satisfy my own curiosity, the place was huge and I wanted to see it all! 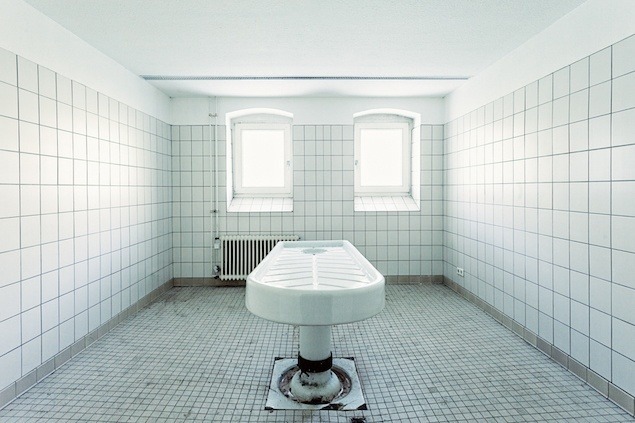 I ended up going there about 25 times in total, in all different seasons. Sometimes I stayed there all day long, sleeping there overnight, running away from security on several occasions. I just couldn’t stay away, something drew me back every time. As I went there so often the security sometimes would recognise me if I was unlucky with timing, so I started to dress differently and change my hairstyles. I also used to sneak through the tunnels and come up through the floorboards in different wards, which meant I didn’t see security all day, which meant I was free to take my time with the photos. I will never forget that place, it changed my life forever really. 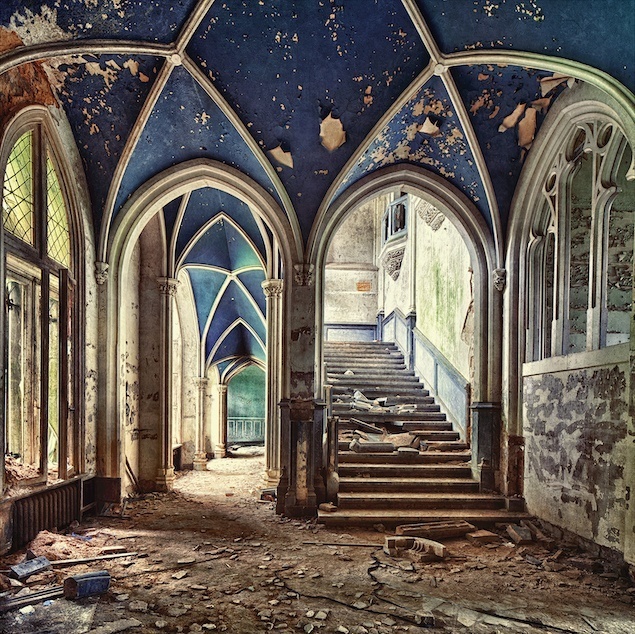