Cookies help us deliver our services. By using Rise Art you agree to the use of cookies.
Share
What's the story behind your new collection of works, Fall?
This series deals with the complexity of human relations. Each one of the images tells a specific story where two or more characters are involved. I wanted to portray the connection between the twain as a confrontation of strengths. One is dominating the other although the ambiguity of the facial expressions makes us question who is really in control.
Similar to when you first look at someone else's relationship, the dynamic of the connection is often complex and not always what it seems. It's about control and loss of control, domination and docility, pain and pleasure, and overall, misleading appearances. 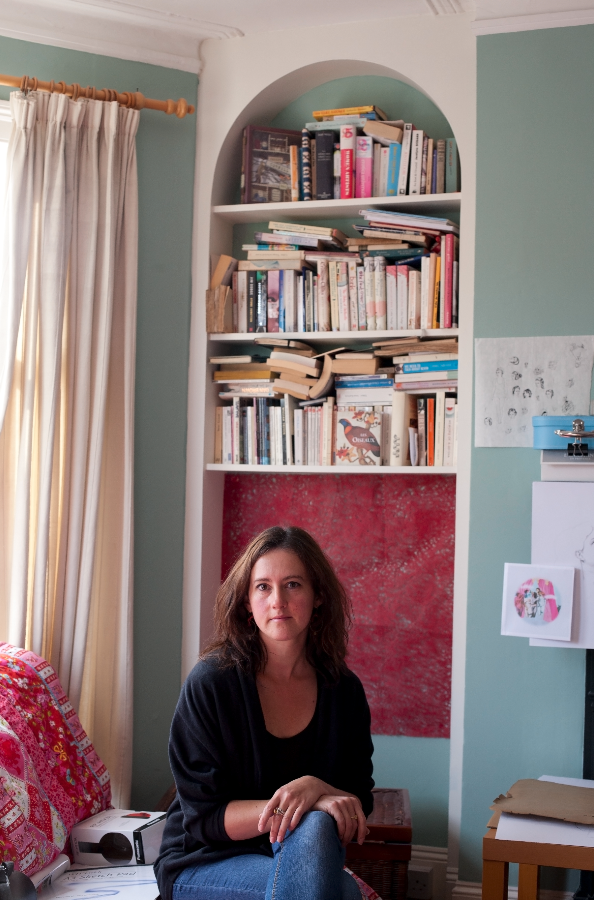 Delphine Lebourgeois
Your favourite piece in the collection and why?
Probably Fall 1 'Spell'. This image took a few months to reach its final stage. The dresses were in place very early on, but I found it hard to establish the intensity of an exchange between the two women.
A few months after I started the picture, I discovered the 16th century 'Lucrezia Romana' by Parmigianino, and her expression of hopeless despair startled me. It portrayed perfectly a woman under the spell of another woman. I like the simplicity of the shape of the falling dress coupled with the overly dramatic look on the woman's face right in the centre of the image. 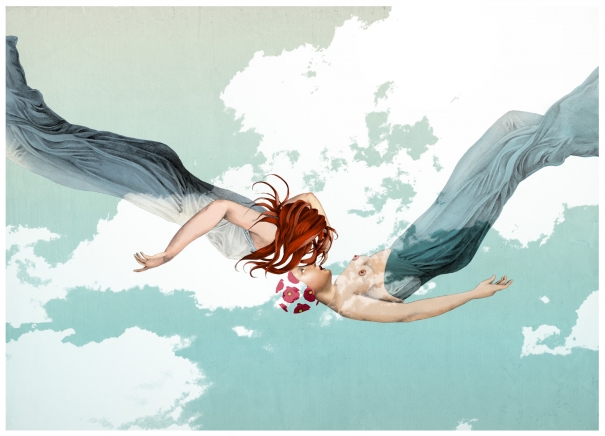 Delphine Lebourgeois, Fall 1 'Spell'
How does your work allude to the obsessional nature of the creative process?
Different series allude to obsession in different ways. With Fall, the collage in itself is a lengthy process where hours are spent trying various assemblages until something works out. The infinite options enabled by the digital media can make it hard to decide when something is actually finished.
The images are composed digitally first of all, then printed on different types of paper, cut-out and collaged again physically. In pieces such as 'Army', 'Volcano Geology', 'Deesse VIII Photo de Classe', the figures have the same bodies, (traced or cut & pasted), so these repetitive patterns of women allude to the obsessional nature of the creative process in a more literal way, by using a mechanical drawing system.
What's the story behind the 'army-like' groups of women that inhabit many of your illustrations?
These 'Armies' of women are always protecting something or someone. In Volcano Geology for example, there is a female smoker seating on the tail of the group. This woman represents what the others believe in and fight for. She is the icon of peace, the effortless victory carried by the crowd and nurtured by it. In 'Army', while all the women brandish a sword ready for battle, the one at the back holds a pink kite.
It's as if the entire group was created to save the fragile and innocent part of itself. Beyond the narratives of the images, as symbolism the armies refer to the daily battle of surviving as an artist while retaining and protecting the child-part of yourself which allows creativity to bloom 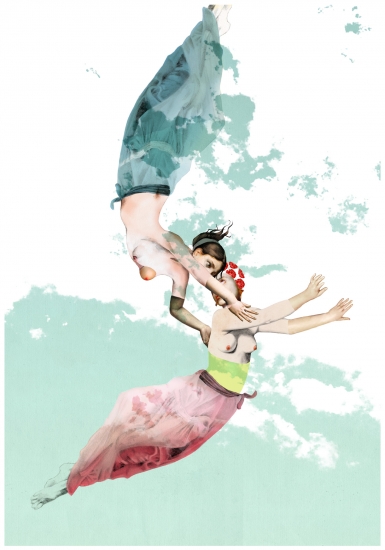 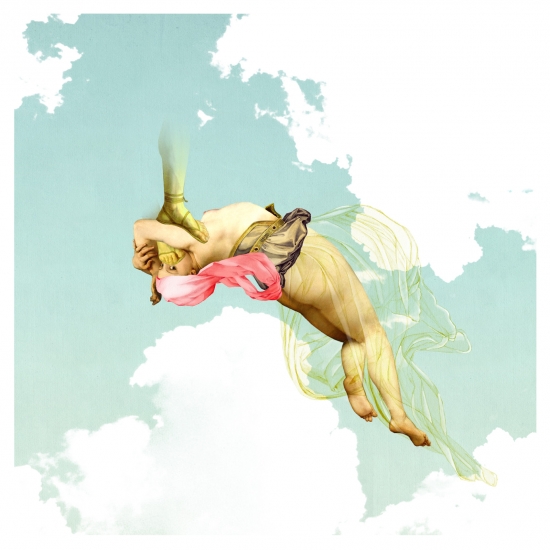 Delphine Lebourgeois - Fall 5 Dignity
What style of interior do you think your work fits best?
Hum... I don't really make artworks to fit any type of interior or compliment anyone's sofa colour! People shouldn't be buying it for this reason either. I believe that if you buy something you love, it will be coherent with the rest of your world. 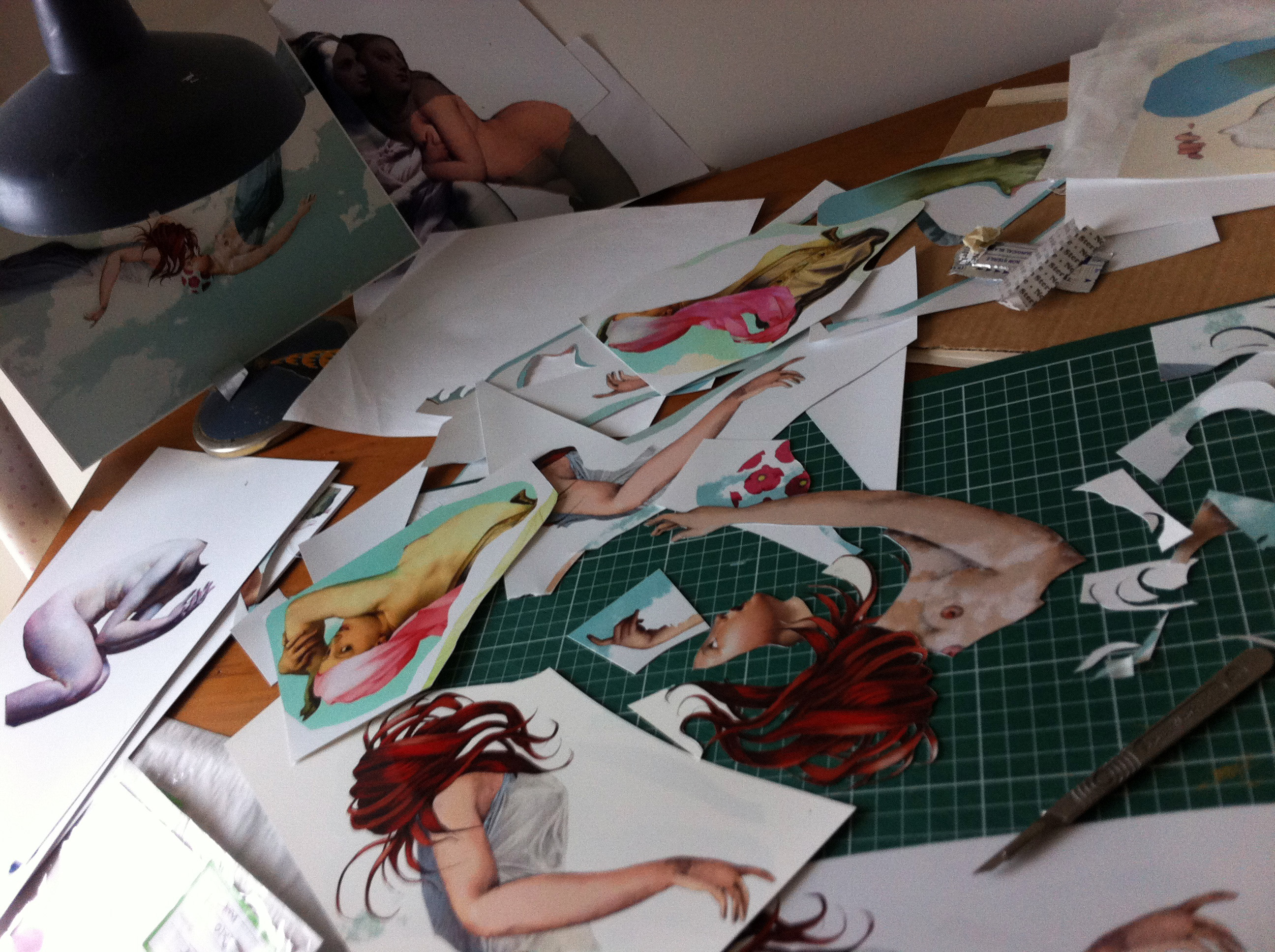 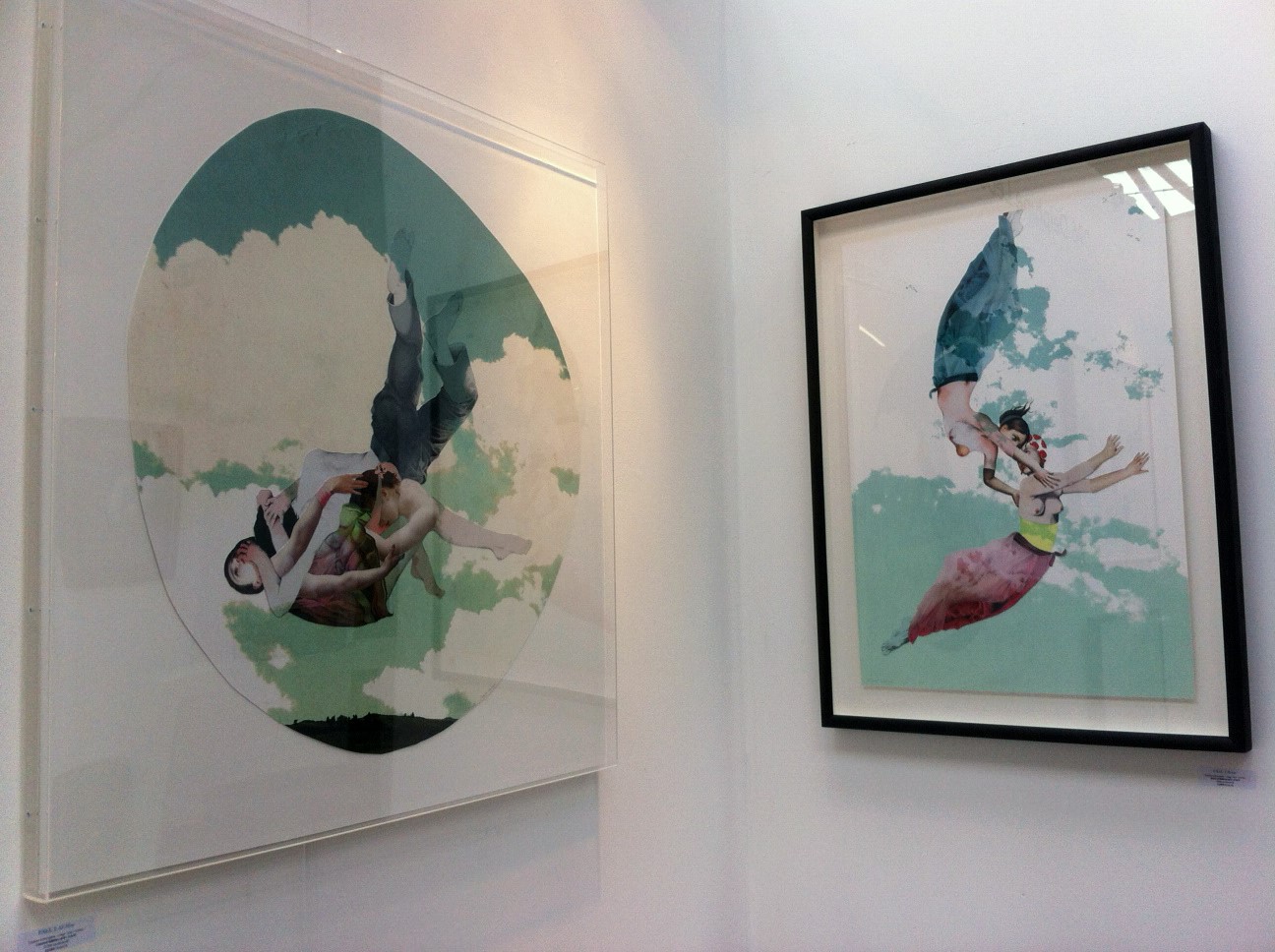 Join us for Delphine Lebourgeois and Anna Marrow: FALL on November 14th-17th at Brixton East. REGISTER & RSVP for a chance to win a £100 gift voucher on Rise Art.