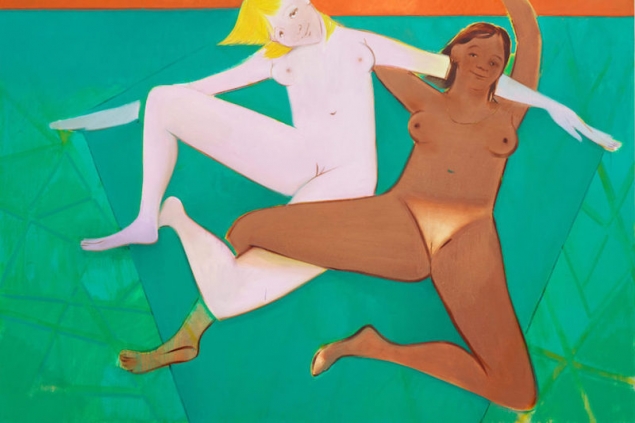 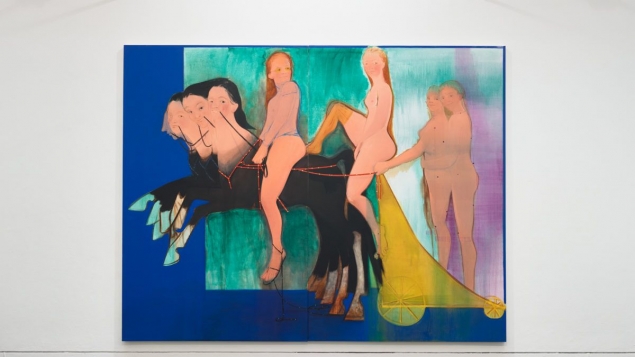 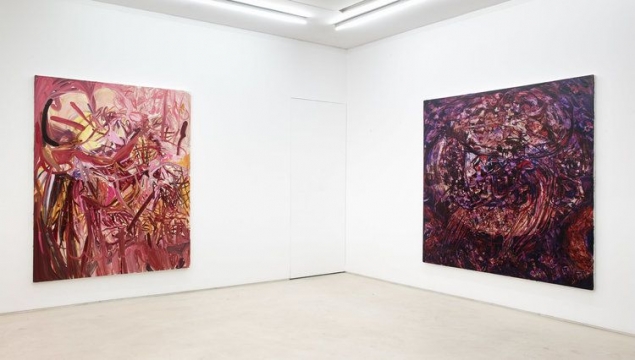 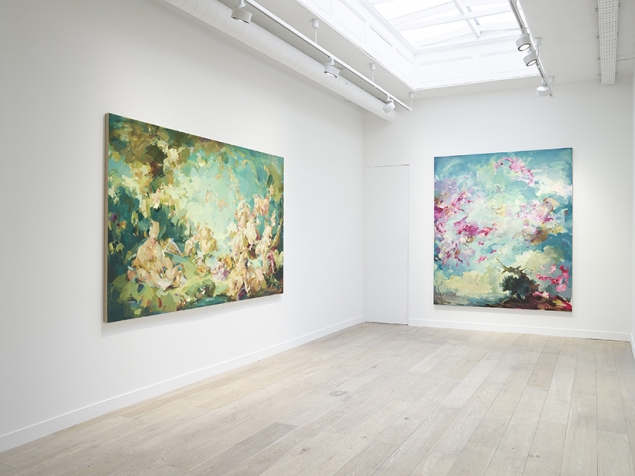 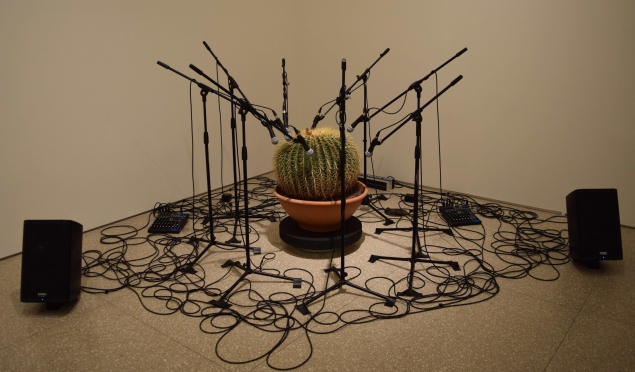 Hector is an Art Historian, Writer and Curator based in London. He curated the ‘Young London Painte…

Hector is an Art Historian, Writer and Curator based in London. He curated the ‘Young London Painters’ exhibition (Nov 2018) and has written for a number of different outlets, including Delphian Magazine, Semi Skimmed Gallery, Kristian Day, Absinthe, Billy Bagilhole, Daniel Sparkes and Fluorescent Smogg.