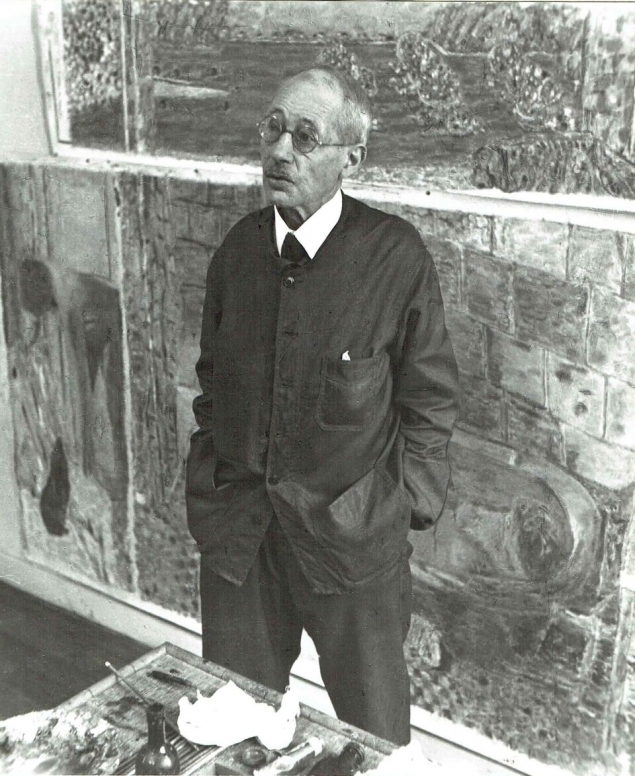 Andre Ostier Pierre Bonnard in his studio at Le Cannet 1941

(Indivision A. et A. Ostier)

Starting his career as a barrister, Bonnard soon left the law for life as an artist. Aged 22, he joined the prestigious Académie Julian, studying alongside Maurice Denis, Paul Sérusier and Édouard Vuillard. Together, they formed a group known as the Nabis. Blurring the boundaries between fine art and design, they embraced ornament, decoration and dazzling colours in their paintings. 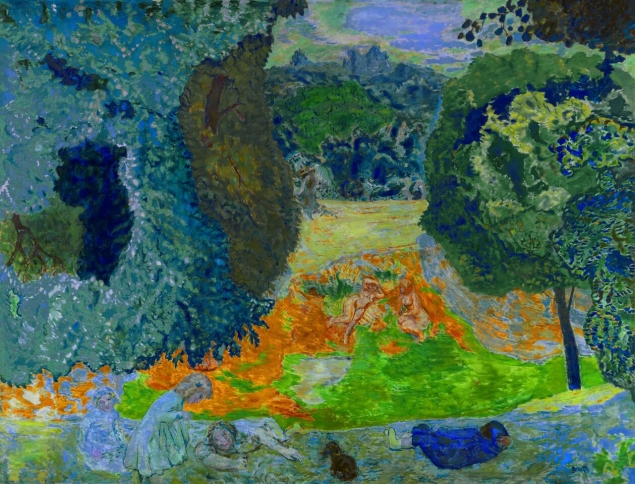 After the Nabis disbanded in 1899, Bonnard continued to develop his unique decorative style. He depicted friends and family in domestic spaces defined by surface texture, intricate patterns and unusual points of view. “What I am after is the first impression—I want to show all one sees on first entering the room—what my eye takes in at first glance,” the artist explained. 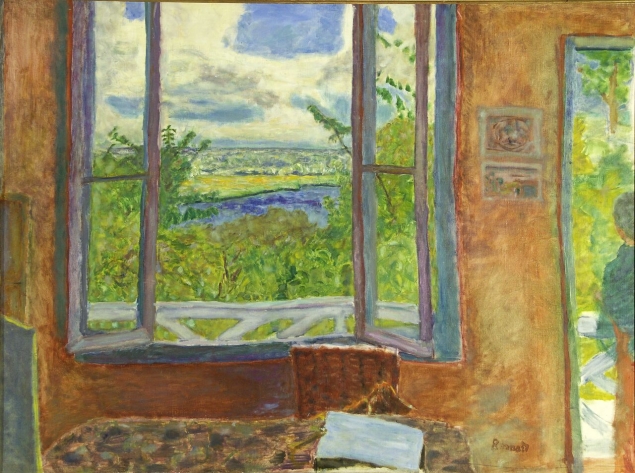 Window Open on the Seine 1911-12 by Pierre Bonnard

The show also presents Bonnard as a landscape painter. He spent much of his time travelling between his homes in Normandy and the south of France, as well as visiting his close friend, Claude Monet, at Giverny. His vibrant garden scenes collapse into layers of dense foliage. Landscapes become all-encompassing environments, in which carefully considered colour relationships capture light effects. 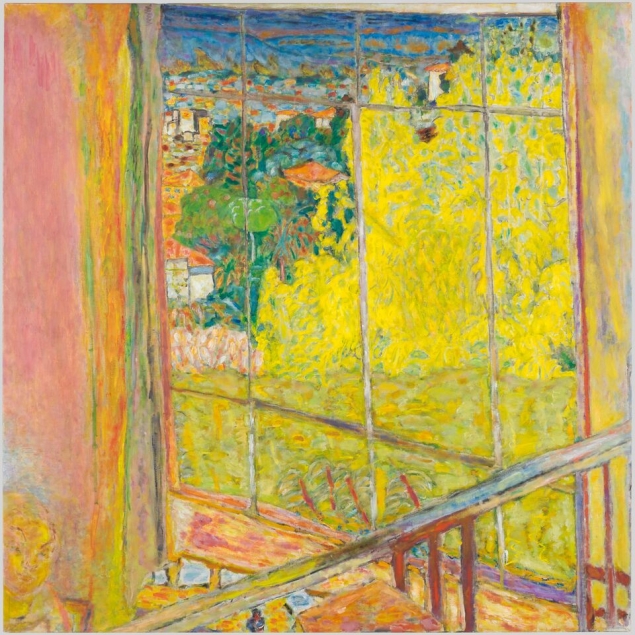 The Studio with Mimosas 1939-46 by Pierre Bonnard

Bonnard usually painted from memory. His artworks can be understood as a nostalgic recollection of life as a mystery. “It’s not a matter of painting life. It’s a matter of giving life to painting”, he explained. Re-imagined through the filter of memory, his images of everyday life become enigmatic and sensuous abstractions. 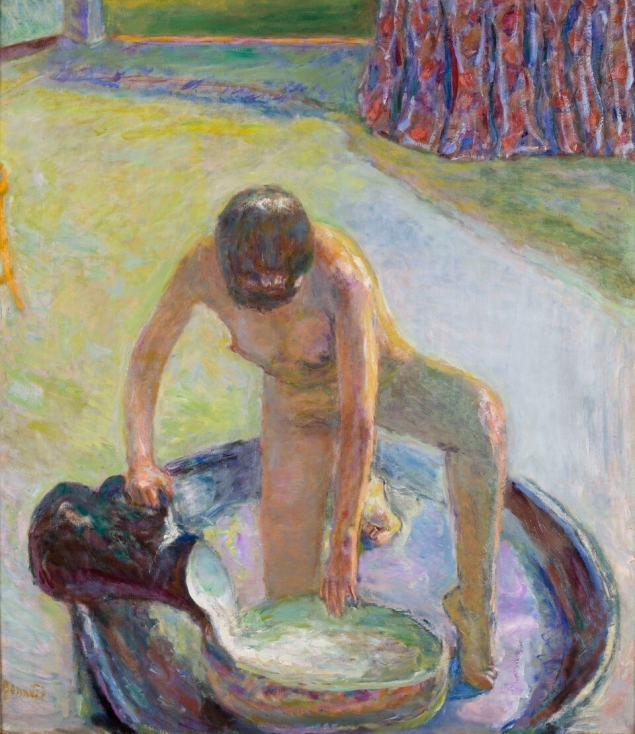 Nude Crouching in the Tub 1918 by Pierre Bonnard

Tate’s show — the UK's first major Pierre Bonnard exhibition in 20 years — celebrates this painter’s transformative use of colour. Often eclipsed by his contemporaries, Bonnard emerges here as a hugely influential and important figure, whose profound impact can be seen throughout modernism, and on painters like Mark Rothko, William Scott and Patrick Heron.

Browse our collection of expressive works >> 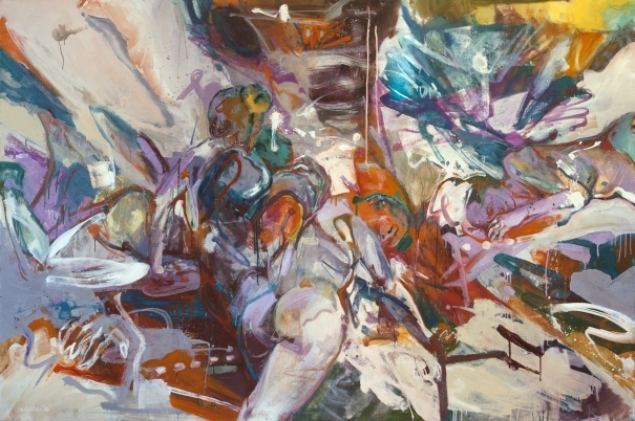