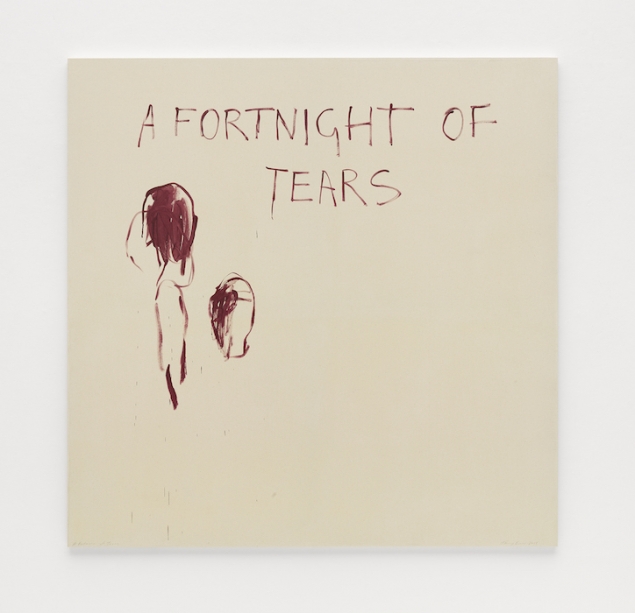 Tracey Emin, A Fortnight of Tears 2018

Emin is known for her autobiographical work, using her life as inspiration for her candid and expressionistic works. She is one of the most prominent members of the Young British Artists and rose to fame in the late 1980s after attracting huge media attention for her seminal pieces ‘Everyone I have Ever Slept With 1963-1995’ and ‘My Bed’. 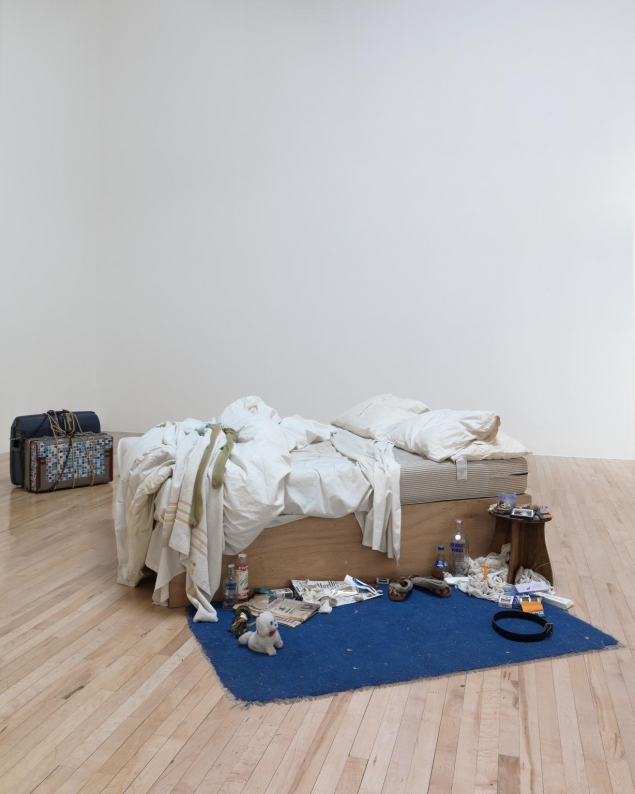 Emin is influenced by, and her works pay homage to, artists like Edvard Munch and Egon Schiele. Both artists primarily explored complex states of self-representation and their art is often sexually provocative, frank and unadulterated. 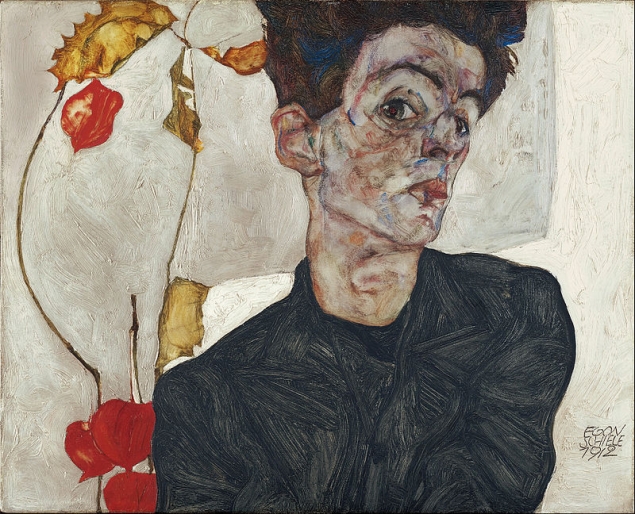 Egon Schiele, Self Portrait with Physalis 1912

Emin reveals her childhood and adolescent experiences through her art and explores issues to do with relationships and the body. As a result, Emin is often located within the tradition of feminist discourse. 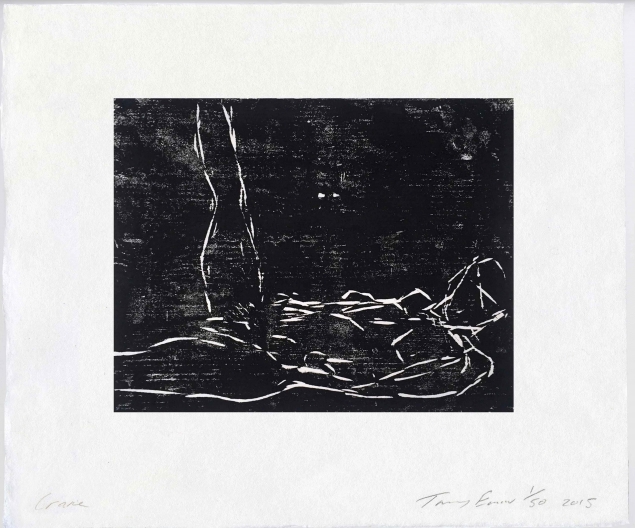 'A Fortnight of Tears' brings together the artists new paintings, photography, large-scale bronze sculptures and film, which will be presented across the entire Bermondsey gallery. The exhibition documents Emin’s recent creative developments and reveals the personal and often troubled inspirations behind her works. 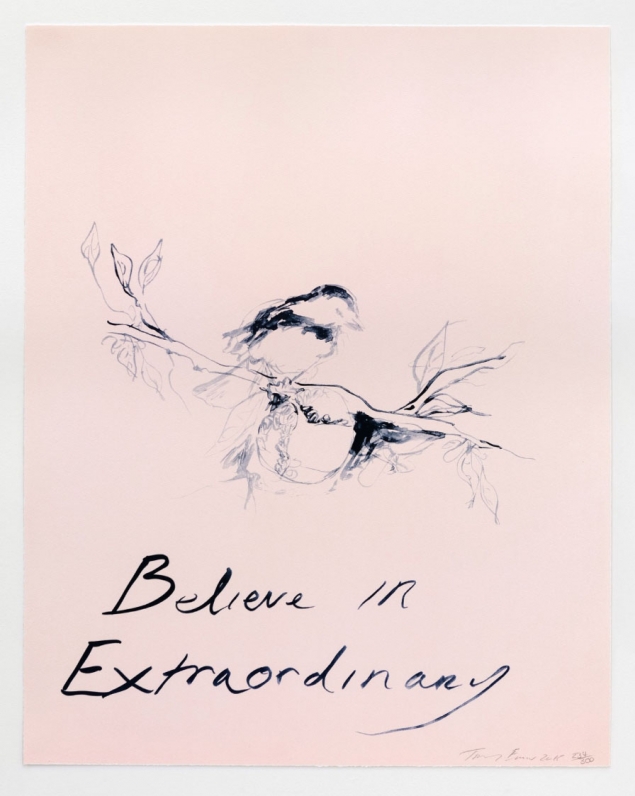 The bronze sculptures exhibited will be the largest that Emin has produced to date and will be displayed alongside her expressive paintings. The show will debut her new photographic series entitled ‘Insomnia’, consisting of self-portraits the artist has taken on her phone, capturing “prolonged periods of restlessness and inner turmoil.” The exhibition will include ‘How it Feels’, a moving account of her abortions which dramatically changed her approach to making art.

'A Fortnight of Tears' will show at the White Cube in Bermondsey and open on the 6 February, running until 7 April 2019. 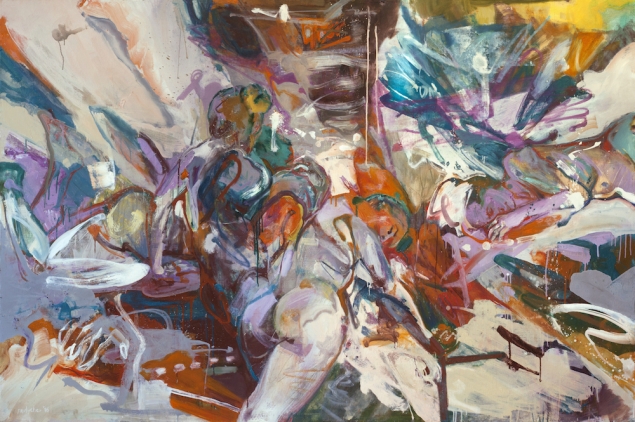