On 19 August 1839, the French government released the patent for the Daguerreotype – the first photographic process. It involved treating a silver-plated copper sheet with various fumes that made the surface light sensitive. 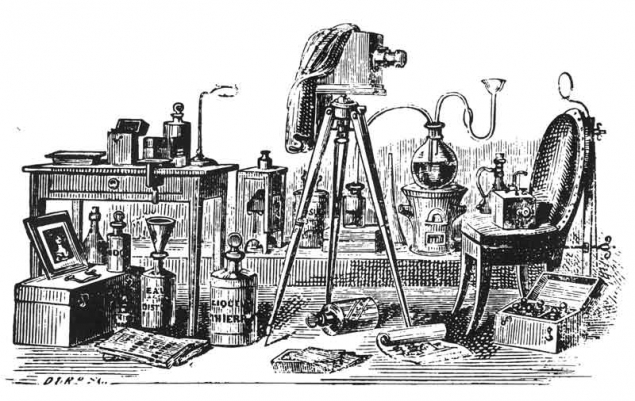 Miguel's Second Skin series investigates the animal in us all. The Spanish photographer splices together photos of taxidermied animals and human models, doing so in a way that the personality of the animal matches the clothed body of the person beneath. 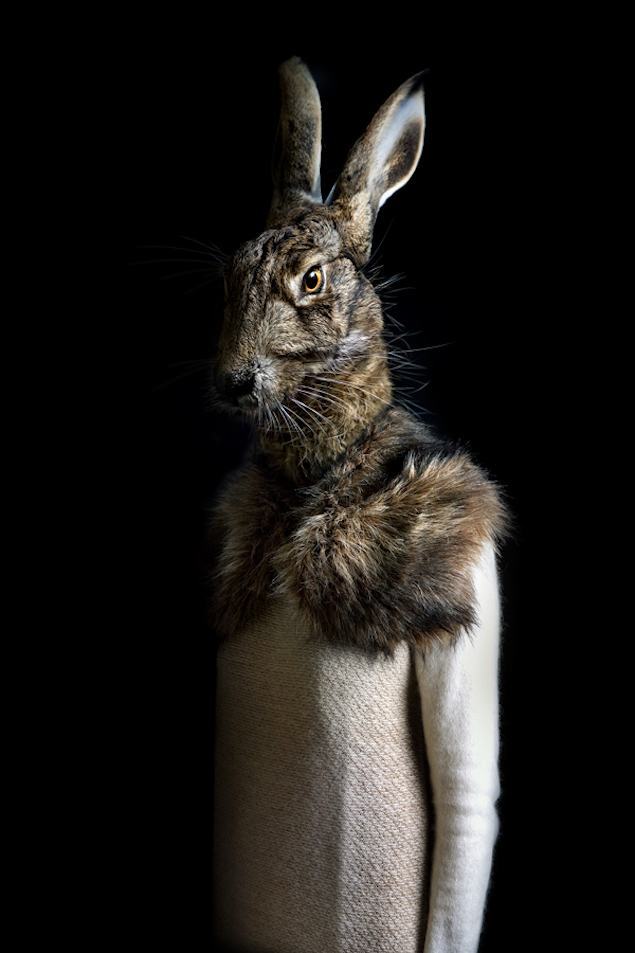 His latest work has shifted away from animals, towards everyday objects and household items, adding another layer to his surrelist photography. 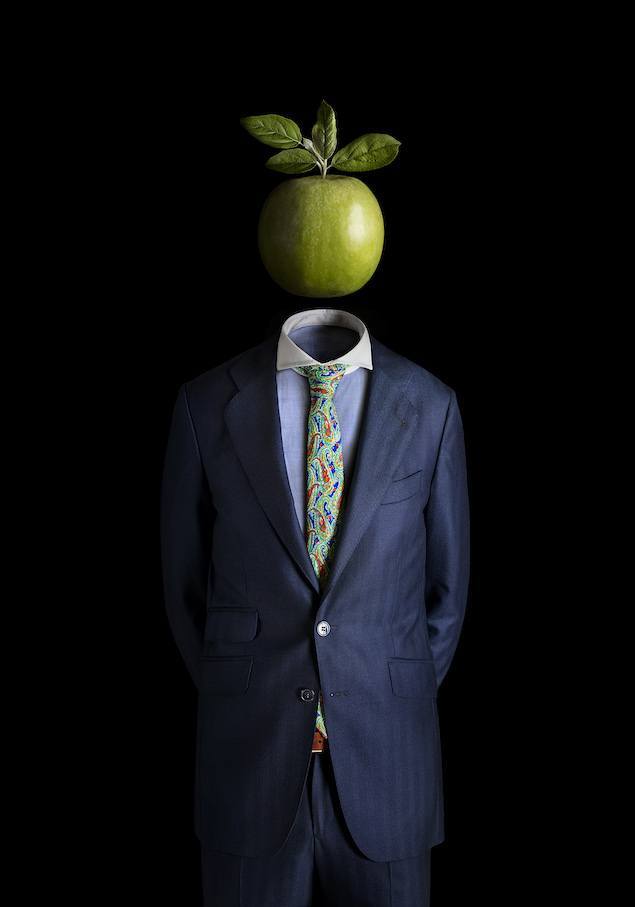 Vikram's photographs are semi-surreal. The Indian artist stages dreamlike scenarios that are more than a touch bizarre. Shooting on an analogue camera adds another layer of richness to his imagery, giving his photos a sense of antiquity, memory and nostalgia. 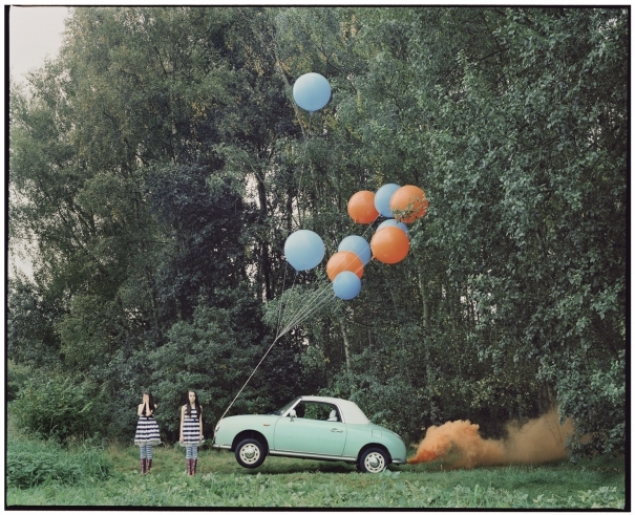 Vikram takes inspiration from his childhood memories and from stories like Alice in Wonderland. His photographs blur the boundaries between fiction and reality, drawing his viewers into a world of dreams and timelessness. 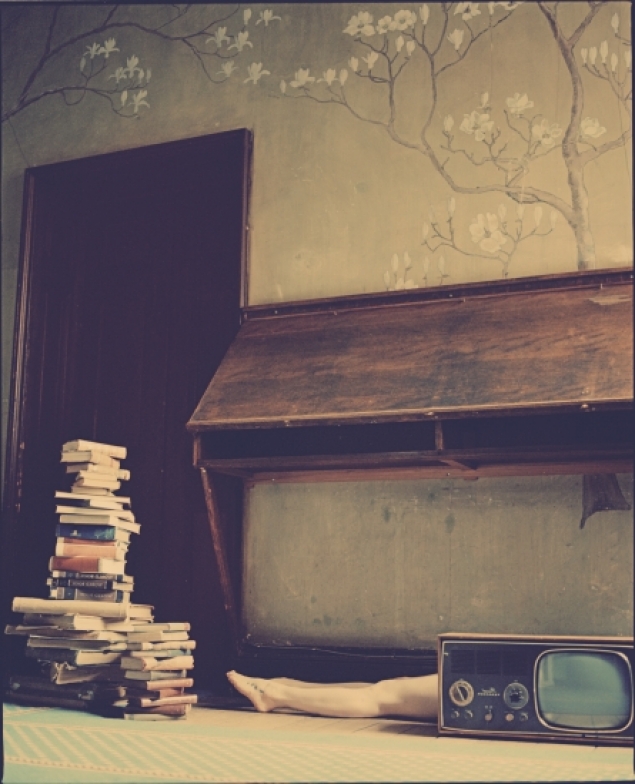 Etienne creates and photographs detailed miniature dioramas. The French photographer draws on fact and fiction, history and legend to tell a different tale in each scene. 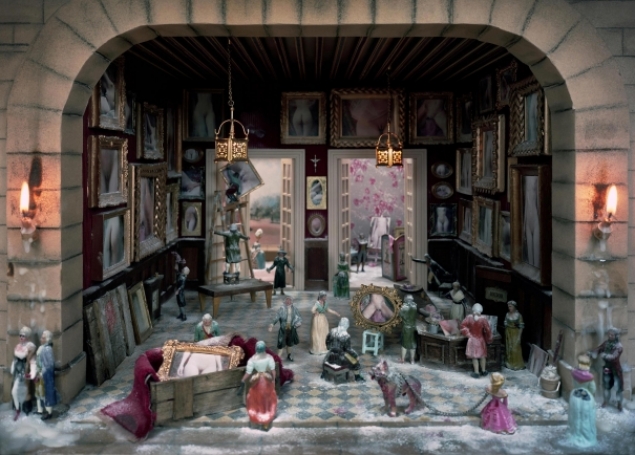 Blonde Wendy is the artist's alter-ego. Etienne's ‘Wendy’s World’ series is made up of images set in derelict urban areas that are charged with social and politicla histories. Etienne then constructs miniature stage sets in the foreground, creating witty scenarios that are heavy with social critique. 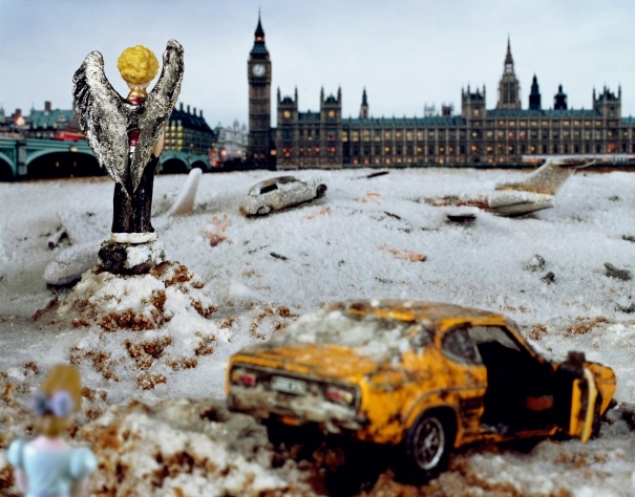