Takashi Murakami is an influential Japanese artist whose signature ‘Superflat’ style blurs the boundaries between high art and consumer culture. The artist draws on the aesthetics of animation and manga (Japanese comics) to produce images that are cute and childlike, but at the same time somewhat…Show more disturbing. While Takashi’s prints are fresh and appealing to the eye, we also love the slightly sinister undertones that bubble beneath their bright, glossy colours and flowery motifs.

The artist studied at Tokyo University of the Arts, initially with the intention of becoming an animator. He went on however to major in Nihonga, a traditional form of Japanese painting. Once Takashi had completed his PhD in the subject, the artist took an interest in the post-war art of Japan. Disillusioned by its Western influences, Takashi took to searching for and developing a uniquely Japanese form of contemporary art.

Takashi has collaborated with Louis Vuitton, Pharrell Williams and Kanye West. The artist also sells designer merchandise under his own label, Kaikai Kiki. His sculptural pieces have been exhibited around the globe, from the Palace de Versailles in Paris and the Museum for Modern Art in Frankfurt, to the Guggenheim in Spain and London’s Tate Modern.Show less

"Takashi Murakami, the father of the iconic "Superflat" style which employs refined classical Japanese painting techniques to create a super-charged mix of influences and references, creates democratic images for everyone. He is a pioneer of our time, forging a new discourse between art and pop culture, and changing art history in his wake."

Stay in Touch with Takashi!

"Follow Takashi to receive first access to new works for sale and the latest updates on events and activities."

Takashi Murakami is featured in: 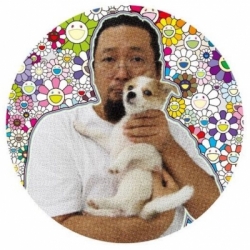 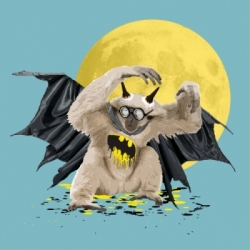 Just MARVELous: Art for the Comically-Inclined 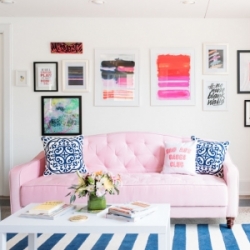 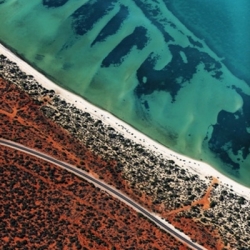