Philip Maltman is a Scottish born painter whose work among other things, explores the 'littoral zone' i.e. the shoreline or the area where the land meets a body of water. Philip uses markmaking to create a kind of order out of the chaos that characterises this zone. Further, in other zones, Philip…Show more attempts to address the constant flux of everyday life in which multiple layers of light, colour, air, moisture, unseen rays, dust, sound, art, music, literature, flora, fauna, space and silence mix to create the environment which we all strive to decode. In a painting he is trying to fix aspects of this flux.

The artist trained at Hornsey College of Art and Ravensbourne College of Art & Design. He has since exhibited at galleries throughout the UK, including the Royal Academy in London.

Philip has been the recipient of a major award from the London Group, and he's been shortlisted for the John Moores painting prize.Show less

"Philip Maltman's painting are incredibly accomplished, both technically and through their subject matter and composition. Also great use of paint in itself, the artist is clearly influenced by the history of British culture, in particular English pastoral landscape painting of the Romantic period, through to myth and modernism. The gestural strokes, use of iconography and text also tip a wink to the master, Cy Twombly, and are no less good for that."

Stay in Touch with Philip!

"Follow Philip to receive first access to new works for sale and the latest updates on events and activities."

Philip Maltman is featured in 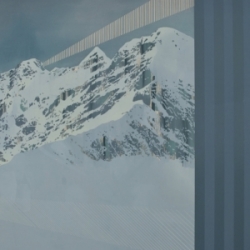 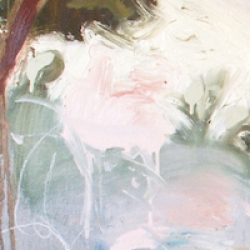 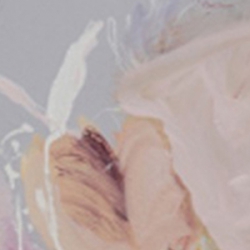 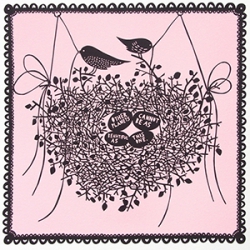 10 picks and tricks to a Parisian chic room