Growing-up near southern England's beautiful New Forest and coast, Paul developed an interest in creative photography from a young age, and regularly headed out to photograph his natural surroundings.

Now based in eastern England, the award-winning artist continues to expand his portfolios. He has a particular fascination with symmetry, texture and detail - elements that are especially…Show more apparent in some of his most popular work, such as the powerful Big Cat portrait series “Fading from View”, and the delicate monochrome floral studies of "Botanic".

He gained his Fellowship from the BIPP in 2012.

"Paul Coghlin’s photographs are simply mesmerising. There is an intensity and drama to his works, and an almost painterly quality, particularly in his flower series. Sometimes it is hard to believe you're looking at a photograph and not a painting with Paul."

Stay in Touch with Paul!

"Follow Paul to receive first access to new works for sale and the latest updates on events and activities."

Paul Coghlin is featured in 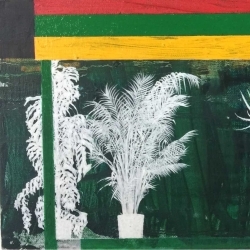 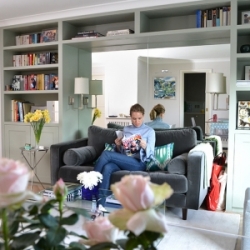 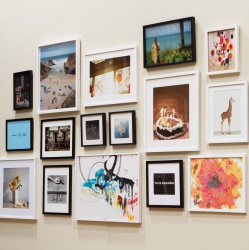 Rise Art at Grand Designs - How to Hang 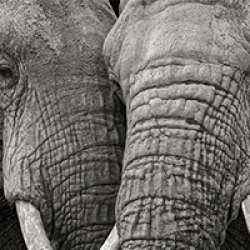