Michael Tierney is a British painter whose ambiguous landscapes blend reality and fantasy, the familiar and the alien. The artist paints bizarre terrains inhabited by a hodgepodge of characters, shapes and symbols. We love the over-stimulated, almost chaotic feel of Michael’s work and while his…Show more landscapes do feel out of this world, there is no denying the parallels with the chaos of modern life.

Michael was awarded a scholarship to study art at the University of Brighton. Just four years after graduating, the artist’s paintings were included in the Saatchi Gallery’s ‘Spring Fever’ exhibition. In 2016 the Wall Street Journal called Michael a ‘rising star’.

The artist has sold work both locally and internationally, and his paintings have been featured in The Guardian newspaper and on the Royal Academy and Dazed websites.Show less

"Michael's bizarre menageries leave my eyes full and my brain spinning. These wonderful clusters, organised like exquisite painted collages, collide alien, computer and natural worlds. As our daily reality bombards us with so much stimuli, Michael selects the most humourous, random and chaotic characters to create somewhere entirely new. These works are the epitome of contemporary."

Stay in Touch with Michael!

"Follow Michael to receive first access to new works for sale and the latest updates on events and activities."

Michael Tierney is featured in 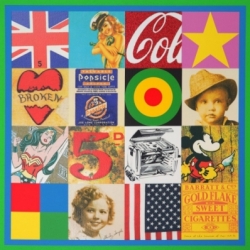 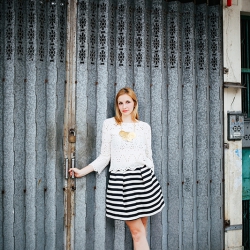 A Dose of Art Gorgeous