Fiona Rae is a contemporary British artist who first won acclaim through Damien Hirst’s famous 1988 Freeze show. Fiona’s style is a beguiling mix of pop art, expressive paint marks and cartoon graphics. We love the artist’s colourful, eye-popping prints - once they catch your eye it can be hard to look away!

Fiona studied Fine Art at Goldsmith’s College in London. Since gaining initial…Show more recognition through Hirst’s Freeze, the artist has gone on to exhibit work in major galleries and museums across the globe. In 2002 Rae was elected to the Royal Academy of Arts. She has also been appointed a Tate Artist Trustee.

Over the course of her career Fiona has been shortlisted for a number of prestigious awards, including Tate Britain’s Turner Prize (1991), the Eliette von Karajan Prize for Young Painters in Austria (1993), and the Royal Academy’s Charles Wollaston Award (2007).Show less

"Fiona Rae's rise to prominence as one of the generation of YBAs alongside Damien Hirst and Tracey Emin has seen her work coveted by private collectors and museums alike. She's in the public collection of the Tate and ICA where she has been exhibited. The works on Rise Art are a great and affordable way to collect some of her signature pieces. "

Stay in Touch with Fiona!

"Follow Fiona to receive first access to new works for sale and the latest updates on events and activities."

Fiona Rae is featured in 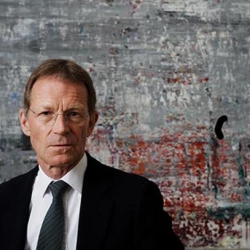 10 Curators You Should Know About from Hans-Ulrich Obrist to Glenn D. Lowry 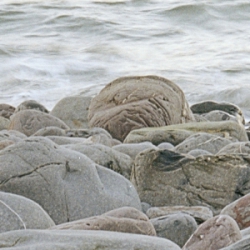