Carl Moore is a British artist who paints tragi-comic works that feature animals pretending to be other animals. Alongside these are his ‘Dripsters’, in which bold and colourful animals become reduced to drips of paint. We love the humour in Carl’s work. Although they do have a bit of a dark side, his canvases are bright and witty - and we think they’re just delightful!

Carl holds an MA in…Show more Digital Moving Imagery from the London Guildhall University. His artwork has been featured in several publications, including The Art of England and Artists & Illustrators. On a number of occasions, his pieces have been used to promote the Affordable Art Fair.Show less

Stay in Touch with Carl!

"Follow Carl to receive first access to new works for sale and the latest updates on events and activities."

Carl Moore is featured in 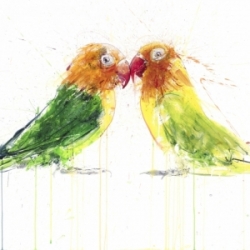 5 Artworks to Make You Smile 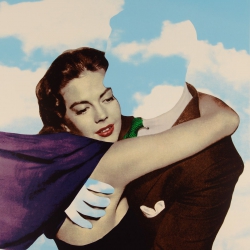 For the Love of Surrealism 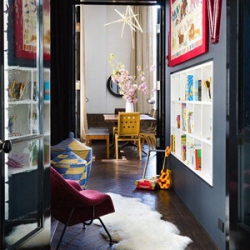 6 Ways to Stage Your Entrance With Art