Ben Eine is a renowned British artist whose work explores font and lettering. Ben’s distinctive typographical style is incredibly popular in the UK, so popular in fact that David Cameron gifted Barack Obama with one of Ben’s paintings in 2010. We love the artist’s colourful, puzzle-like prints. While the designs are edgy and urban, they also have a chic, sophisticated look about them.

Ben’s…Show more journey to fame is a fascinating one. The artist, who initially worked in insurance, began spraying shop fronts in Spitalfields with huge, colourful letters. While Ben does still use the walls and shutters of London shops as his canvas, his paintings now sell for between £10,000 and £20,000.

After Cameron presented Obama with Ben’s ‘21st Century City’ painting, the artist was asked to exhibit his work in San Francisco. The show sold out before the doors had even opened! Ben has subsequently exhibited paintings all over Europe as well as in New York, Los Angeles, Tokyo.Show less

"Eine's work originated in the streets of London. His circus font block letters adorn shops and shutters across the East end. The artist became well known internationally when his work was given to Barack Obama by the UK Prime Minister. Eine's work can sit comfortably in any art collection. I own one of his prints personally and absolutely love it."

Stay in Touch with Ben!

"Follow Ben to receive first access to new works for sale and the latest updates on events and activities."

Ben Eine is featured in 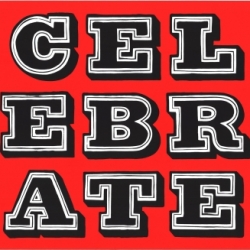 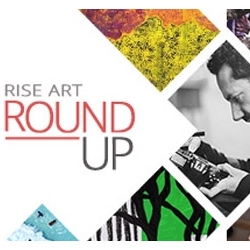 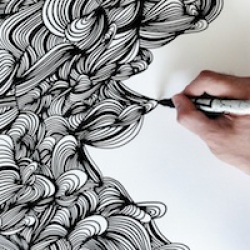