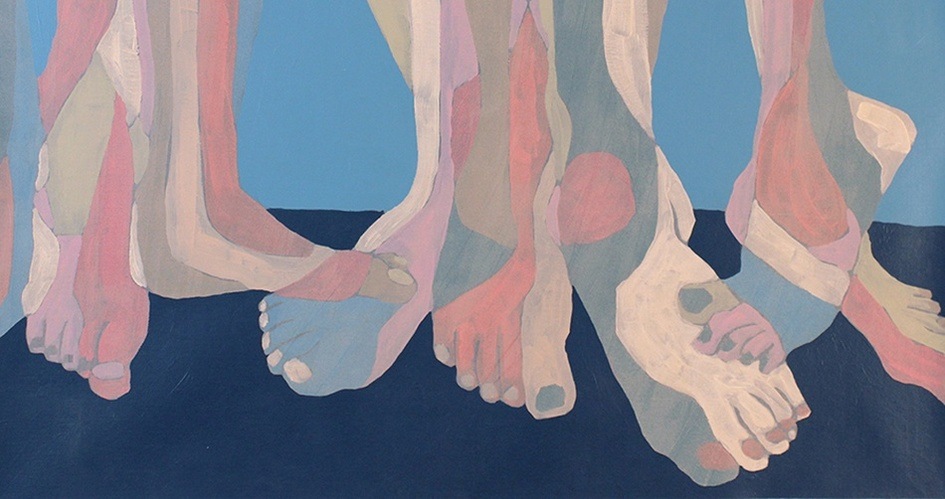 Posted in Inside Scoop by Rise Art on 07th January 2021 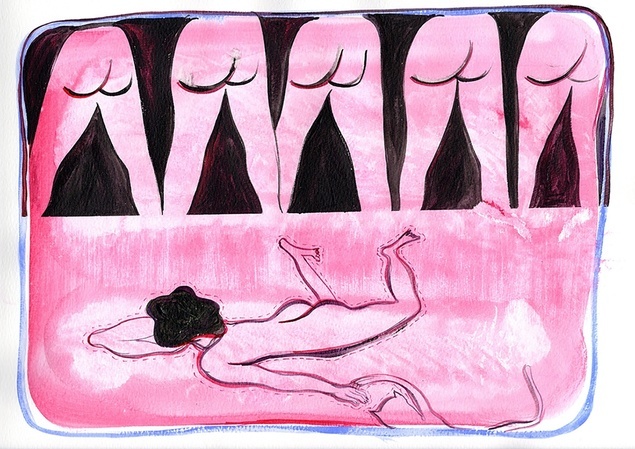 Interestingly, what we understand to be pornographic in European art today would have made for cherished heirlooms a few centuries ago. For instance, The Warren Cup (C. 5-15) proudly displays the Greco-Roman practice known as pederasty, where older men would mentor young men as sexual partners. What was originally crowned as a prized possession was later denied public display for its deviant nature. 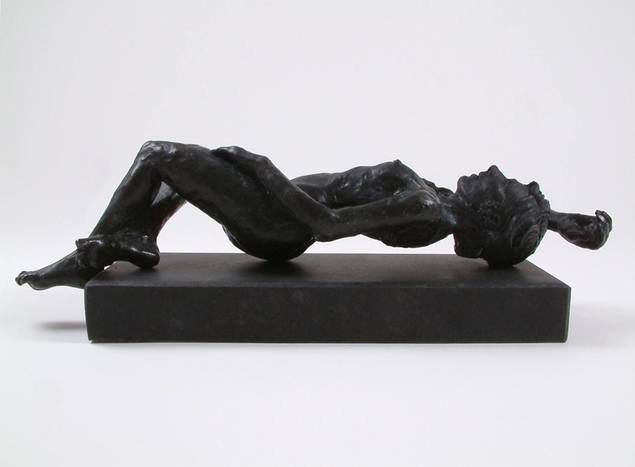 The Kiss That Freed a Thousand Dreams by Teresa Wells 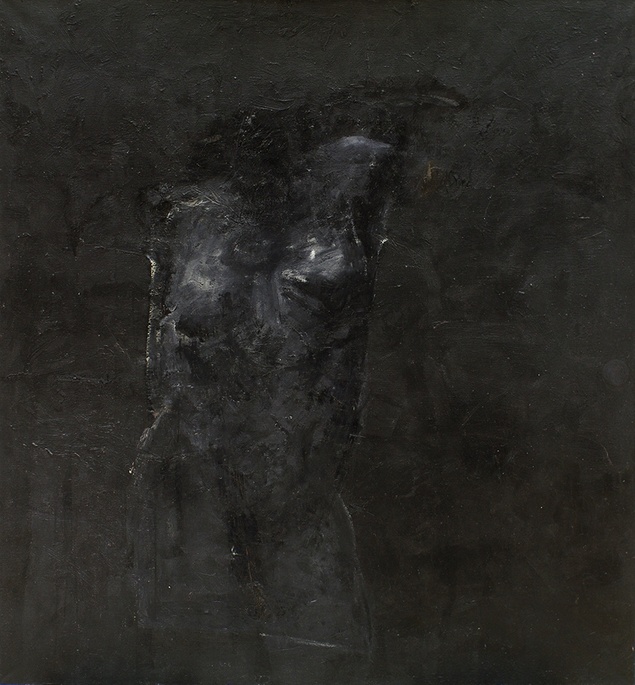 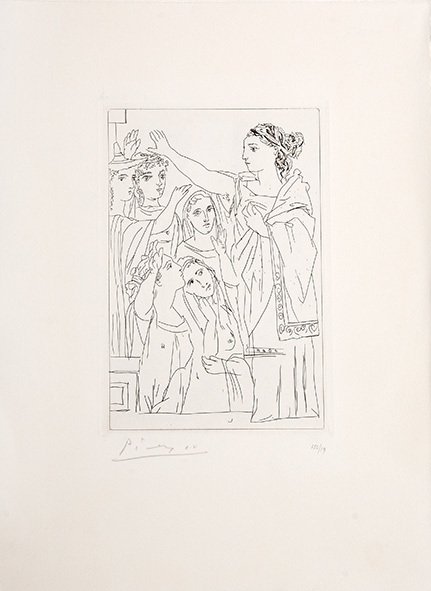 Even before the unruly Warren Cup, artists have been getting up close and personal. Countless pre-historic drawings depict sexual acts, often as part of a religious celebration. Then, we have Pompeian heritage and the cult of the phallus. People would hang overtly pornographic paintings above their doors in the hope it would bring them fertility. From pagan rites to the Far East practises, global art history shows a deep fascination with all things sex. 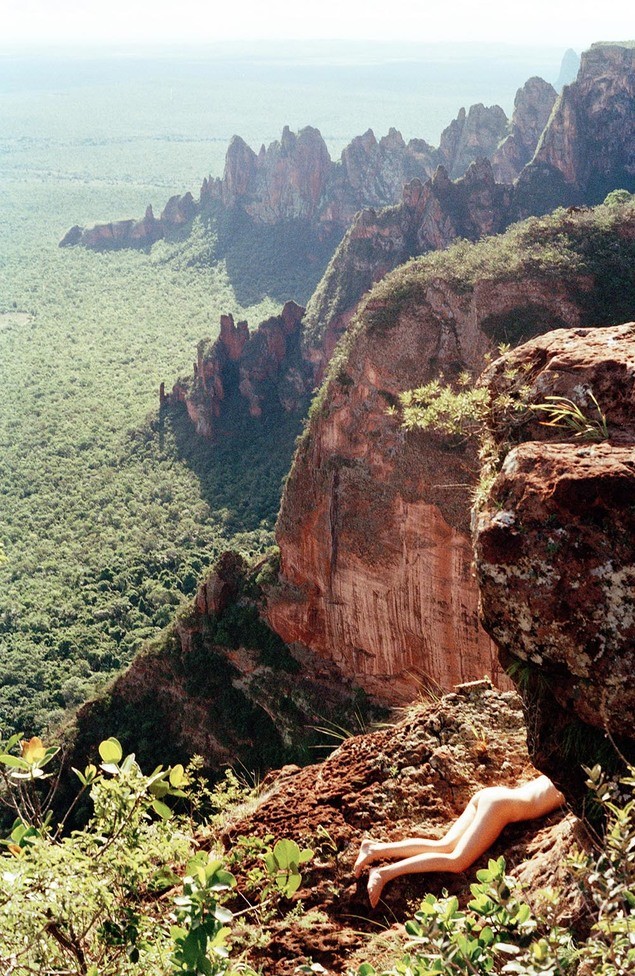 Artists getting up close and personal

Japanese artist, ukiyo-e painter and printmaker of the Edo period, Katsushika Hokusai (1760–1849), is perhaps most well-known for his landscape prints such as The Great Wave off Kanagawa (1830). However, he also engaged in painting passionate scenes of lovemaking. His wildly graphic works are still popular in the Western world, despite many presenting scenes of rape. The Adonis Plant (C. 1815) woodblock painting, for example, often celebrated as one of his masterpieces, depicts a bathhouse rape scene.

Austrian painter Egon Schiele (1890-1918) spent time in prison for the explicit, sexual content of his etchings and drawings. The protégé of Gustav Klimt is known for the intensity of his nude self-portraits, often featuring young prostitutes from the streets of Vienna. His delicate, expressionistic figures, expressive lines and injections of brilliant colour are recognised worldwide. 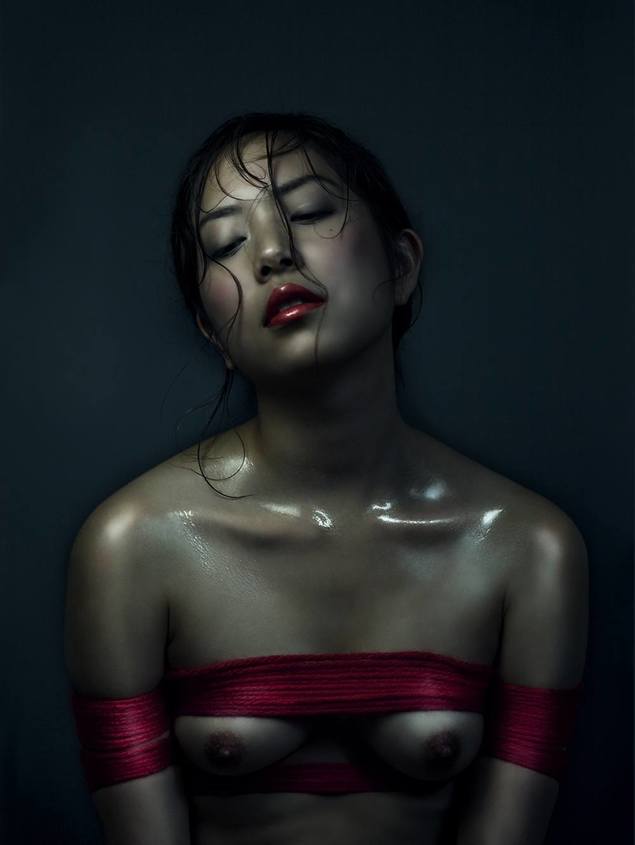 Sex toys have made a few appearances in gallery spaces, transcending their function as sexual apparatus to artwork rich with meaning. Fetishised doll-representations of women extend back to Surrealist Hans Bellmer (1902-75) and the life-sized pubescent female dolls he made in the mid-1930s. Ed Kienholz's (1927-94) notorious assemblages made an appearance in the 60s, too. We need not forget the disruptive Doll Clothes (1975) film by Cindy Sherman (born 1954) either, which explores ideas around gender construction. 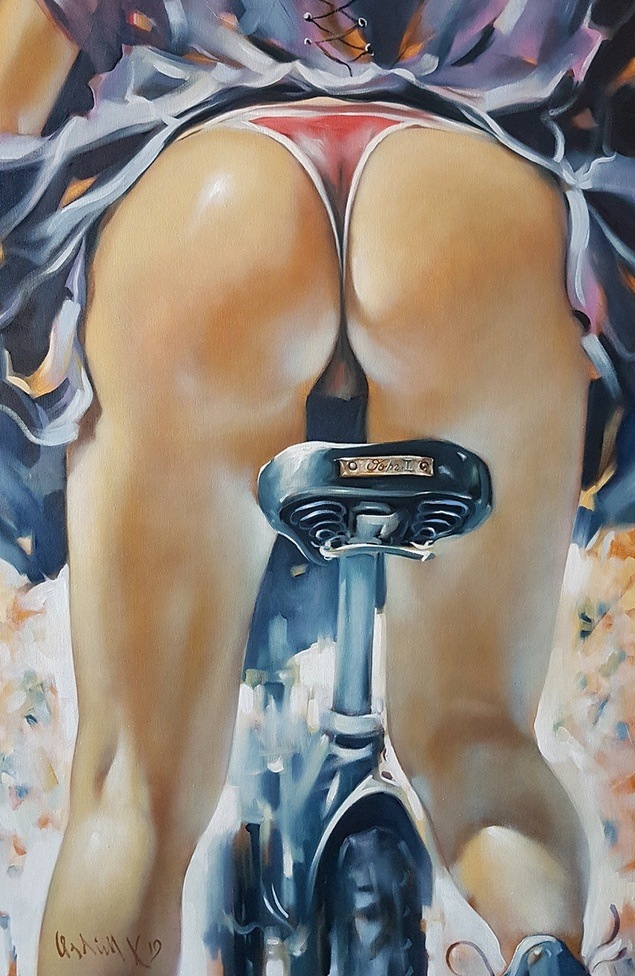 To boot, a feminist allegedly threw acid on Allen Jones’ sexually subversive Chair in 1969. The fetishist sculpture, which saw a bare-breasted, leather-clad woman transformed into a piece of furniture, was incredibly controversial. Even today, it remains unclear whether the work exhibits humour gone awry or was purposely chauvinistic. 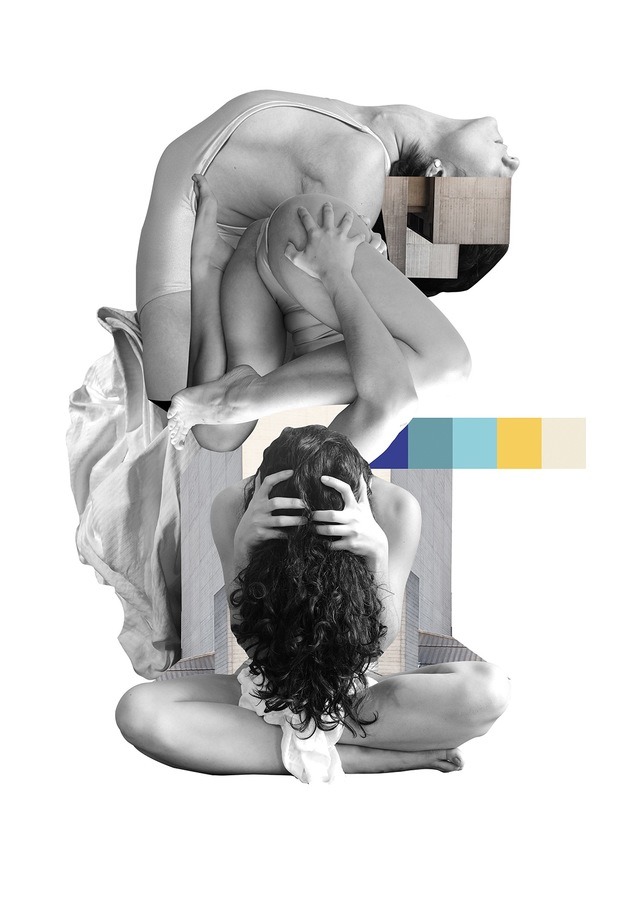 Along the same vein, Tracey Emin, also one of the original YBAs, challenges how we perceive the [female body](/art/portraits/female) in her confessional works. The seminal photograph, I’ve Got It All (2000), cements her aggressive honesty and satirises the commodification of the female form. 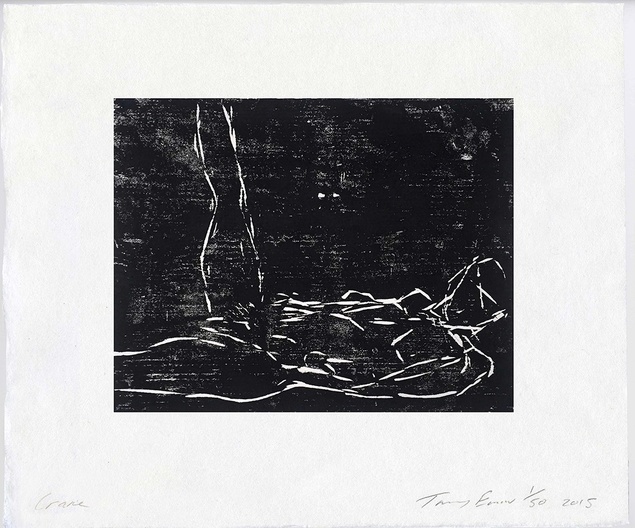 Art that hits the spot 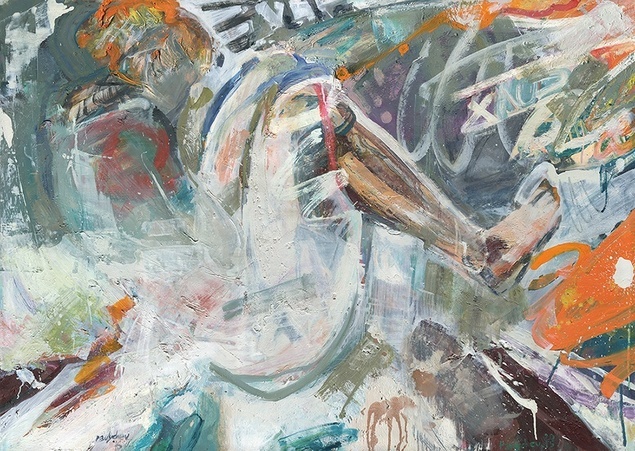 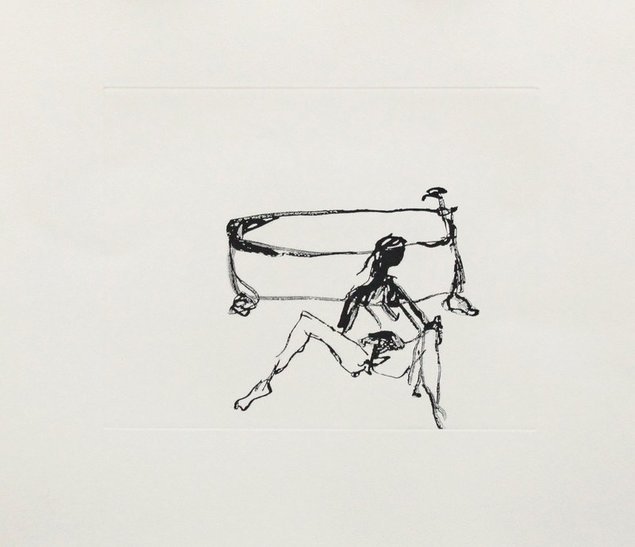 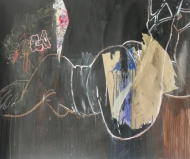 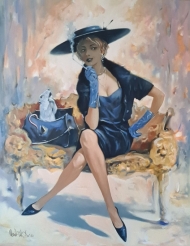 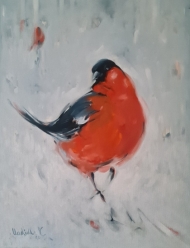