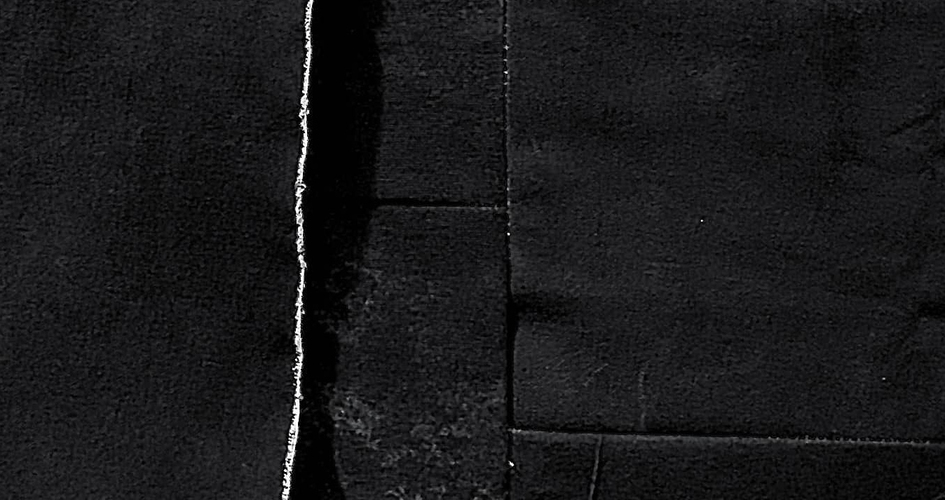 Posted in Inside Scoop by Tatty Martin on 20th November 2020

Developed towards the latter half of the 20th century, minimalist art came about as a means of questioning conventional practice whilst drawing attention to the materiality of art. In line with movements such as Abstract Expressionism, which was also being developed in the USA, minimalism established itself as an extension of abstraction. Less about symbolism and more about physicality, minimalism immediately differed from its counterparts in the way it distilled the formal elements of a canvas down to their essence. Characterised by geometric shapes, open spaces and a prevailing sense of order, minimalist art has an honest way of presenting itself, where, as put by Frank Stella, “What you see is what you see’.

Today, minimalist art continues to follow in this tradition, manifesting in paintings, photography and sculptures alike. Our team of curators have selected five contemporary artists who are paving the way for minimalist art today. Ranging from sculptors, to painters, to printmakers, Rise Art’s top 5 contemporary minimalist artists showcases those at the helm of this ever-intriguing artistic style. 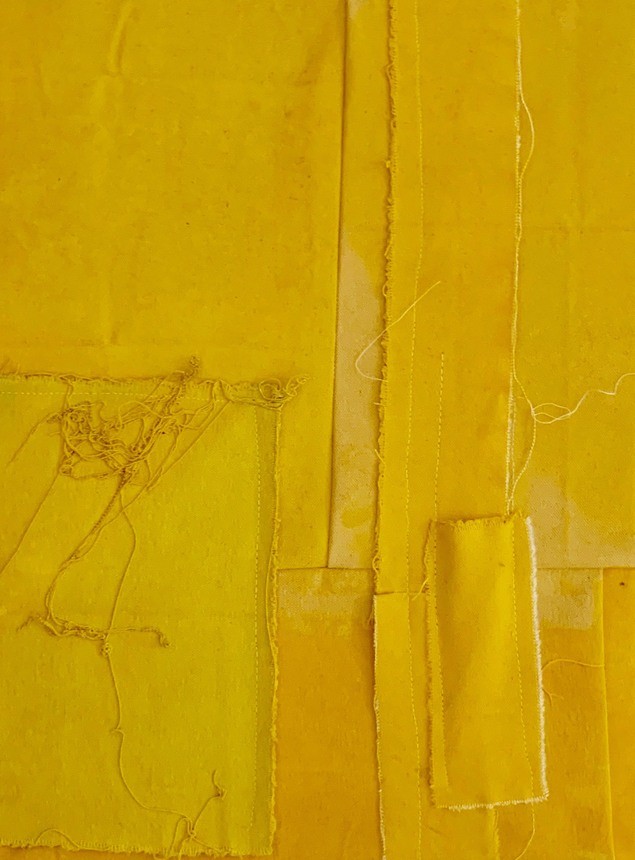 Leigh Bagley works across collage, digital and print to create geometric works that are rich in both depth and detail. A firm favourite with interior designers and architects, Leigh’s impeccable attention to balance, colour and the interaction between the two, makes for intriguing and mesmerising works of art. 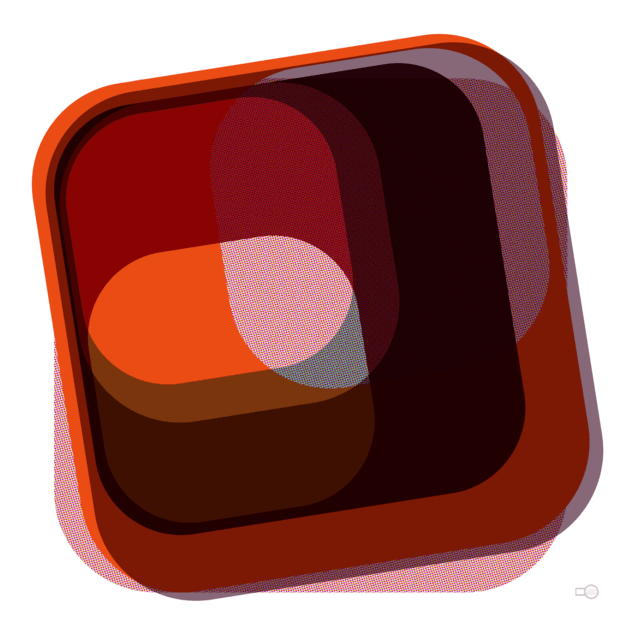 Newton No:3 by Leigh Bagley

Newton No:3 demonstrates the importance of process in Leigh’s work. Drawing attention to the many stages that go into creating any one piece of art, this limited edition digital print reveals the multiple layers that make up the piece. 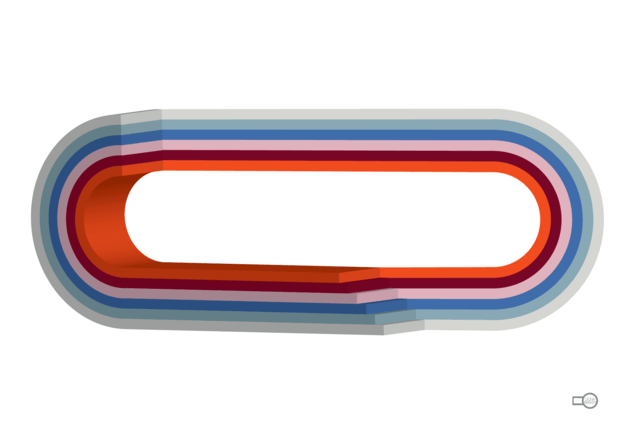 Spanish artist Luis Medina also works with geometric shapes, layering and composition to create expressive minimalist paintings. Fuelled by the want to give the visual form a tangible sense of sensation, Luis primarily uses [acryllics] in his practice. His eye for colour, paired with the tension between shapes, lines and form, forms paintings and sculptures that invite the viewer to reassess their understanding of shape in art. 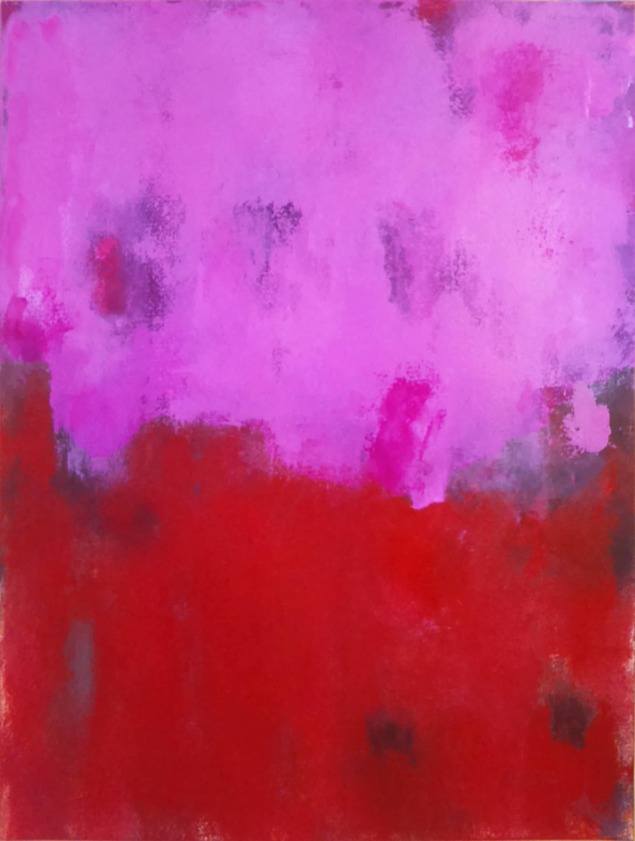 Red Against Pink by Luis Medina

From working in bold, almost luminous colours in works such as Red Against Pink to keeping to a monochrome palette, as in Cube d, Luis denies pattern, precision or balance with his use of shape. Instead, Luis looks to stimulate feeling in his work, and in doing so, transforms rigid and detached shapes into inviting forms and works of art. 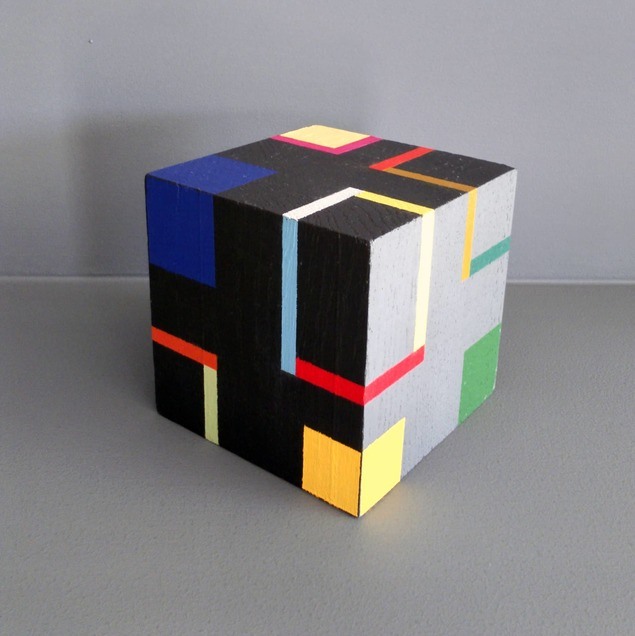 Persi Darukhanawala also creates minimalist work to stimulate feelings of connection. Combining stark arrangements with an abstract expressionist style and gestural mark making, Persi’s work prompts the viewer to take a closer look. For the most part, Persi works on paper to encourage the act of conversation and communication between the viewer and the artwork. 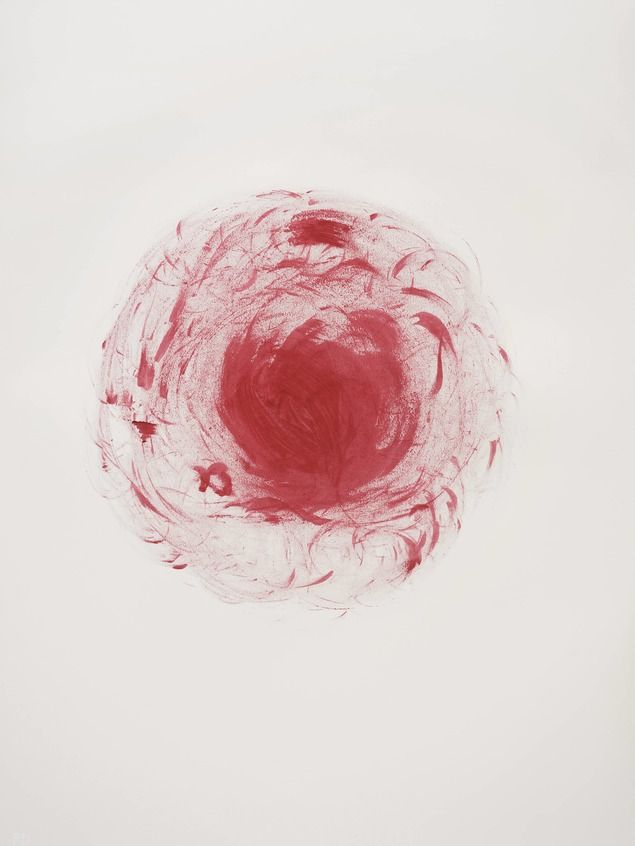 Whether in the vibrant and arresting It’s gonna happen … or in the Mondrian-esque Too small to take a fall, Persi’s paintings forever explore the push and pull that exists when form and colour interact in a piece of art.

Many of Persi’s paintings have a circular focus to them, hinting at what lies within the work. Often positioned in the middle of the piece, the central pull of these paintings takes the viewer further into the realm of the painting. When talking of his work, Persi says, “it is no longer ‘mine’ once it begins to dry.” 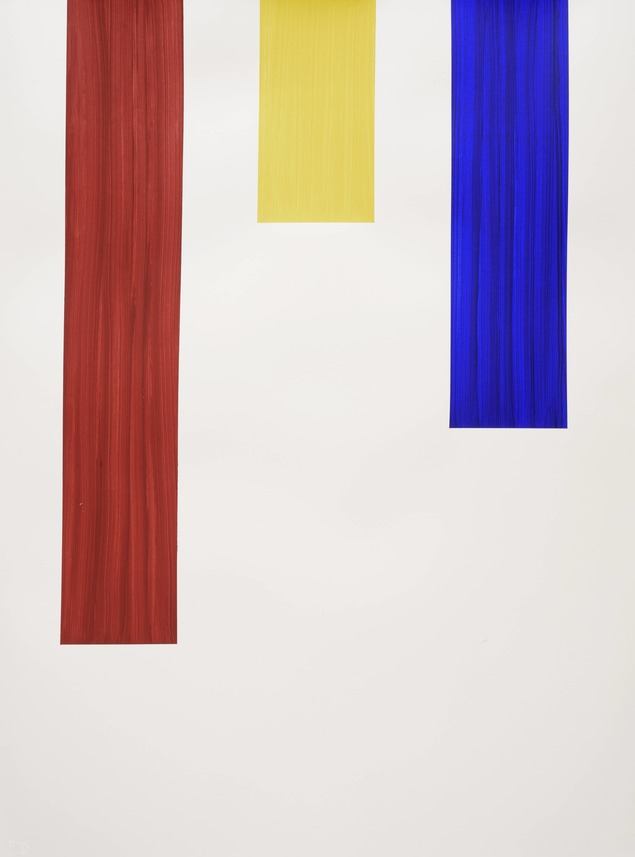 Too small to take a fall by Persi Darukhanawala

Also working in circular shapes, sculptor Susan Phillips has created a series ceramic pieces that are influenced by both minimalism and architecture. Finished in a signature porcelain white, Susan’s small-scale sculptures each deal with the interactions between shapes, specifically that which is curved and that which is straight.

In each sculpture, a small adjustment is made to demonstrate another instance where line corresponds with shape, and vice versa. Sometimes, the curve is tilted, and at other times, a shape is altered, or a parallel line is added. The sculptures work as a series, creating a narrative from one piece to another, or individually. Together, and on their own, they are both fragile and stable, both permanent and constantly changeable. 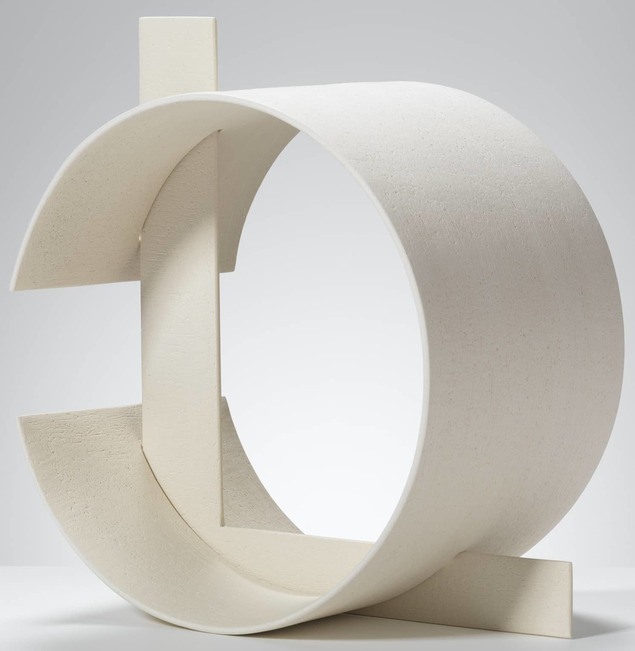 no.36 by Susan Phillips 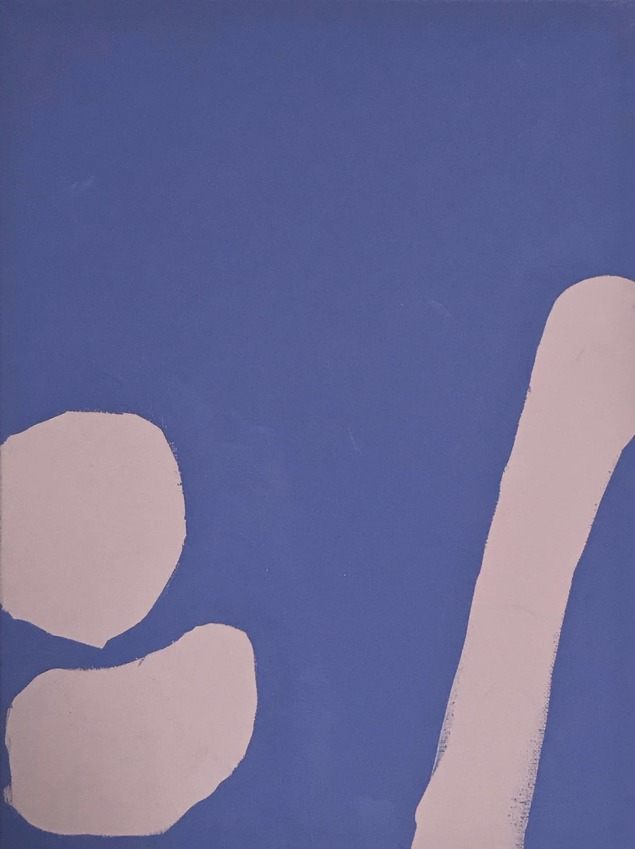 John’s painting Body takes three forms and two colours to gesture at the composition of a human body, whilst the layered lines and complex arrangements that exist in [Collate 3] echo the aesthetic or a map, or a city from above. With both styles, John combines an abstract and minimalist approach to create works that draw attention to the material nature of the paintings. 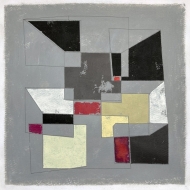 Space 26a by Luis Medina Manso 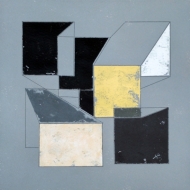 Space 25b by Luis Medina Manso