Posted in Inside Scoop by Tatty Martin on 14th August 2020

Art Nouveau and Art Deco are two of the defining art movements of the 20th century, influencing all elements of visual culture, from fine art and design, to architecture and graphic arts. Although often confused, the two movements mark entirely different directions in the developments of modern art. Where one celebrates elegant curves and long lines, the other consists of sharp angles and geometrical shapes. However, both styles are unified in their reflection of the times in which they came about and the span of their influence. Embracing the existing cultural atmosphere and engaging with the concerns of society, Art Nouveau and Art Deco have shaped so much of the visual art we see today.

Art Nouveau first came towards the latter half of the 19th century. Art Nouveau, or ‘new art’ is often considered the first modern art style, leading the way for avant-garde art movements that followed. Born out of a desire to unify all art and do away with the boundaries that existed to separate fine art and decorative art, Art Nouveau took inspiration from the present and the promise of the future rather than the past. With a look to the future, Art Nouveau abandoned the restrictions of traditional art and signified a new style for the new century. 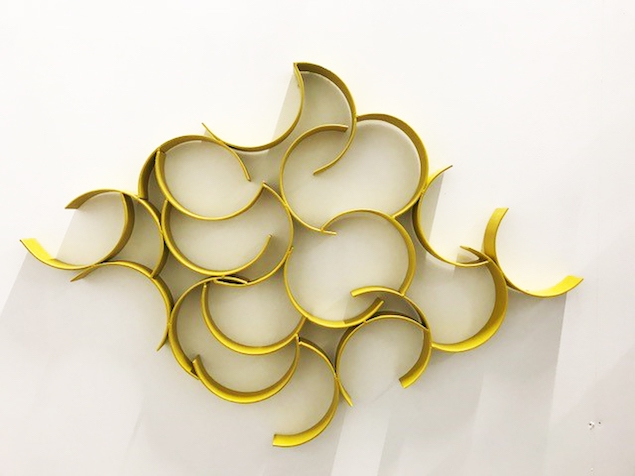 The birth of Art Nouveau came at a time of industrialisation, when Europe’s modern identity was defined by an industrial attitude and an ever-growing increase in mass production. Art Nouveau both embraced and reacted against the Industrial Revolution, celebrating craftsmanship and the skill of the artist whilst incorporating the stylised forms of automation and industrialisation.

So much of the character of Art Nouveau lies in the inspiration of natural imagery. Echoing the shapes and lines of organic forms, Art Nouveau art, architecture and design typically consists of smooth curves, graceful bends and dancing lines. Each element of the design connects seamlessly to form a harmonious aesthetic. Shapes and lines tend to be more significant than colour, and the neutral palette principally works to underline composition and pattern. Colour is not a defining feature of Art Nouveau, nor is it particularly bold or striking. Art Nouveau mostly uses muted colours, from burnt oranges and mustard yellows, to olive greens and soft blues. 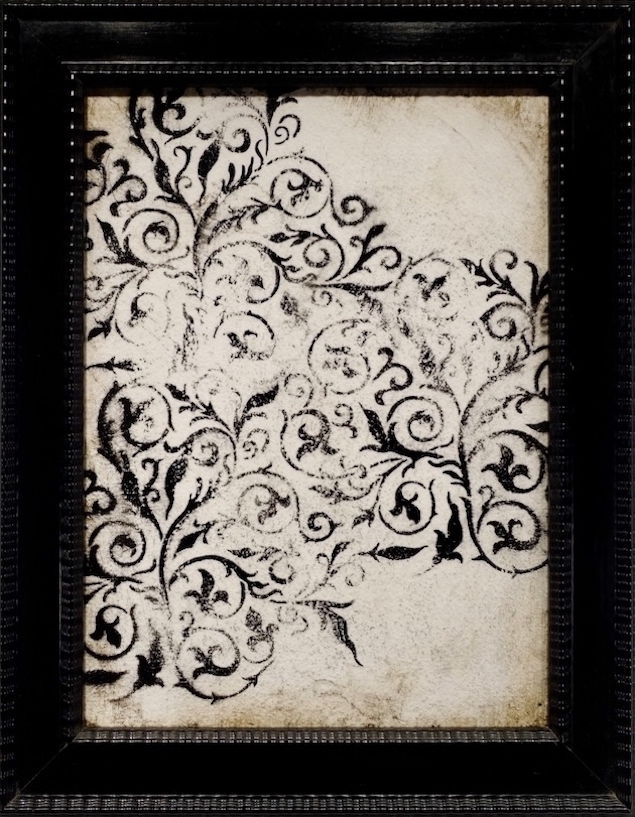 Some Romantic Nights by Luca Brandi

Gustav Klimt’s The Kiss is often hailed as one of the most famous examples of the Art Nouveau style. Created in the latter part of the movement’s initial breakthrough, The Kiss includes organic shapes, patterned motifs and a decorative quality that adheres to the Vienna Secession, which was a local variation of the Art Nouveau style. The painting also marks a pivotal time in the evolution of Art Nouveau, when a movement that was once linear diversified and became a stimulant for future avant-garde developments. 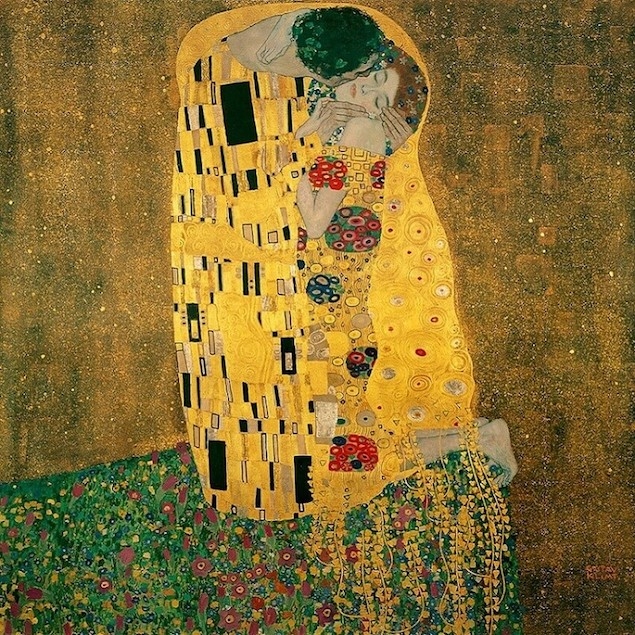 After thirty years of Art Nouveau’s reign, its allure began to die down as other artistic movements arose. By 1920, Art Deco had emerged, stemming from the International Exhibition of Modern Decorative and Industrial Arts in Paris in 1925. The movement took its name from this large art and design exhibition and it wasn’t coined ‘Art Deco’ until later on in the 1960s.

Sleek, streamlined and symmetrical, Art Deco art is decorative in its attention to balance. With an emphasis on vertical lines, zigzagged patterns and rectilinear shapes, so much of Art Deco’s appearance was inspired by developments in technology. From the rise of the machine to the advancements made in materials, such as aluminium, stainless steel, glass and plastic. Art Deco embodied the fast-paced, bold and exciting spirit of the early 20th century. 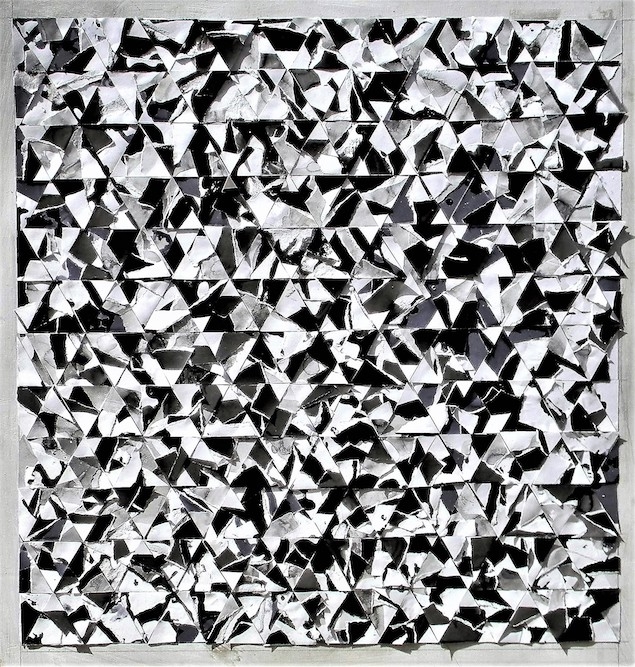 Art Deco marked a change whilst still holding on to some of the key concerns of the Art Nouveau movement. In many ways, Art Deco hatched as a result of the decline of Art Nouveau. Maintaining an appreciation of modern craftsmanship, Art Deco combined creative dexterity with a celebration of technological progress. Art Deco was also influenced by Egyptian, Aztec and Central American art that was being discovered by the western world throughout the century. Unlike Art Nouveau, Art Deco arose during a time when avant-garde art dominated the art scene. Cubist art was particularly influential, from its sharp shapes and geometric appearance, to the celebration of machinery and the industrial age. Stylistic elements of Art Deco can also be drawn from the angular and dynamic appearance of Futurist artworks. However, Art Deco remained distinctive in bridging the gap between art, design and architecture, and propelled forward throughout the US. Famous buildings in New York such as the Chrysler Building and the Empire State Building embody the Art Deco style and still exist as some of the most famous pieces of modern architecture. 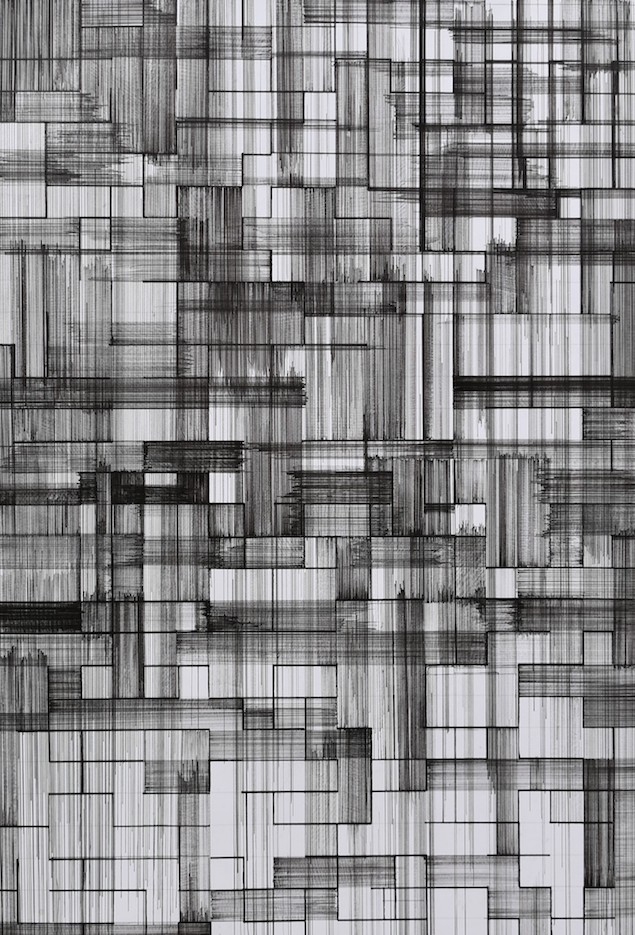 Dance of colors 816 by Jingshen You 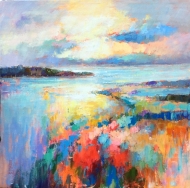 Floral land 808 by Jingshen You 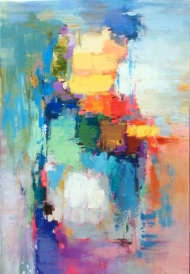 Vibrant colors 804 by Jingshen You 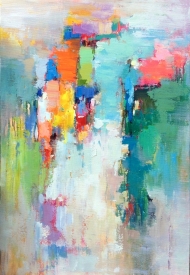 Beauty of colors 802 by Jingshen You 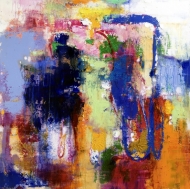 Conflict 629 by Jingshen You