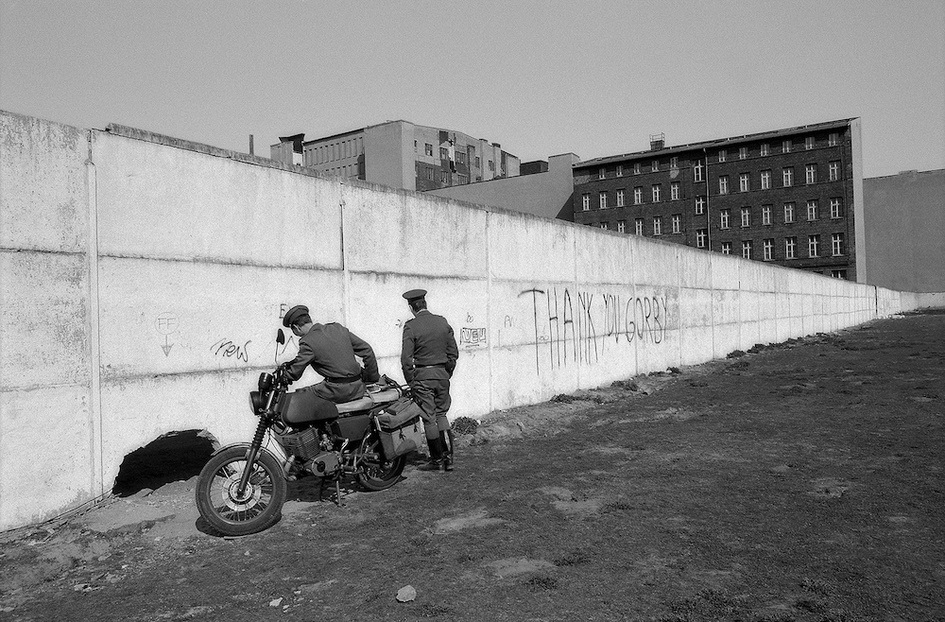 We’ve put together this brief guide to introduce you to this medium and answer one of the most commonly asked questions, ‘what makes photography an art?’. If you're looking for photography for sale, take a look here. 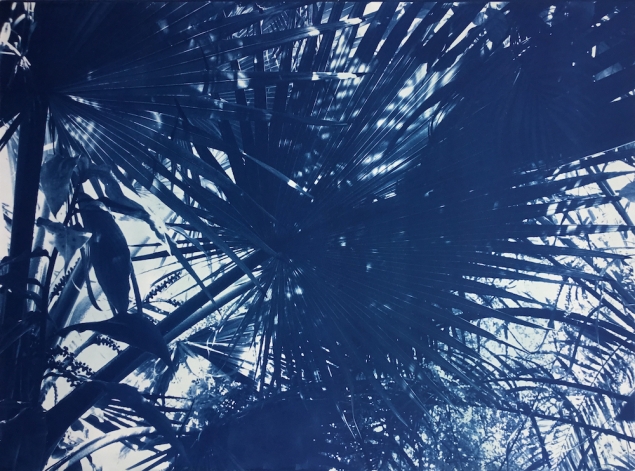 What makes photography an art?

The artistic value of photography has been debated for centuries. In 1839, Louis-Jacques-Mandé Daguerre invented the daguerreotype, a photographic process that created precise images of reality on a highly-polished, silver-plated sheet of copper. The daguerreotype captured a range of subjects from still life compositions to animal anatomy, and was promoted as a eureka moment for both science and the arts. But the versatility of photography raised questions over its legitimacy as an artistic form. In 1853, a member of the Photographic Society of London remarked that photography was “too literal to compete with works of art,” complaining that it failed to inspire the imagination. At once a form of creative expression and a tool of brilliant scientific accuracy, photography is a medium with a Jekyll-and-Hyde history. Daguerre himself was a Romantic painter, but in the 19th century photography was primarily used to make practical records of the world.

Aside from its scientific uses, photography was rejected by many in the 19th century because the process centred around a machine instead of unaided human creativity. Others believed the form should be regarded simply as a referencing tool to assist painters, while some saw potential and related photography to lithography and etching.

But the artistic quality of photography wasn’t ignored by everyone. Poet Elizabeth Barrett Browning was so enamoured by Daguerre’s daguerreotypes that she gushed over “the very shadow of the person lying there fixed forever" in a letter to her friend and fellow writer, Mary Russell Mitford.

All art is inherently subjective. There’s no defining factor that makes anything artistic because artistry comes from creativity and expression, which isn’t limited by form. What makes photography an art is an arbitrary yet effervescent concoction of imagination, resourcefulness, originality and skill.

Some of our most artistically recognised photographers are Vishram Kushwar who was shortlisted by the National Portrait Gallery, for the Taylor Wessing Portrait Prize 2019 and won Portrait of Britain 2018 and 2019, Willie Nash a native New Yorker who has 27 years of experience in fashion photography and finally Martin Stranka, winner of over 80 major international photography awards including Professional Photographer of the Year, Nikon International Photo Contest, Prix de la Photographie Paris, Sony World Photography Awards and more. 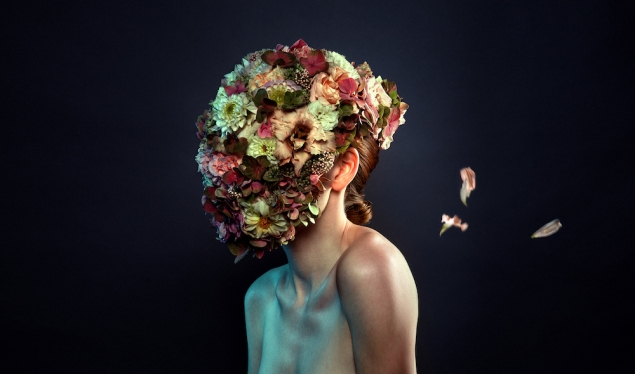 The Escapist by Martin Stranka

Where it all began

In 1827, Joseph Niepce captured the first photograph. It was a view from a window in his house in France. Instead of photography, Niepce called the process heliography, from the Greek helios, which meant “drawing with the sun”. In the run up to his invention, Niepce was enamoured with lithography - the popular printmaking technique using oil and water - and camera obscuras. Niepce, a man of science, realised he lacked the artistic ability and sleight of hand needed to recreate the scenes he saw in his camera obscura, or to create a lithographic print. In an effort to capture these elusive “light paintings” properly, Niepce turned his attention to photosensitive substances and began experimenting with mixtures of silver chloride, Syrian asphalt and lavender oil.

Niepce made many attempts before his first successful surviving image in 1827. In fact, five years earlier Niepce managed to photograph Pope Pius VII, but the image disintegrated while he tried to make prints from it. Opsy! Niepce tried the copying process again in 1825, creating replicas of an engraved image of a man with a horse. These artefacts, which survived to this day and are displayed at the Bibliothèque nationale de France, are considered to be the first ever photocopies.

In 1829, Niepce partnered with Louis Daguerre who continued their pioneering work after Niepce’s death in 1833 and created, as we know, the daguerreotype. But the relationship soured posthumously, as Daguerre named the invention after himself and left Niepce in the depths of obscurity.

Once the daguerreotype was released publicly in 1839, the medium quickly spread like wildfire. In the same year, American photographer Robert Cornelius snapped the first surviving self-portrait. Then, British chemist John Hersel coined the term photography and created the very first glass negative, also in 1839, which was used all the way until the 1890s when plastic film was introduced for its flexibility. 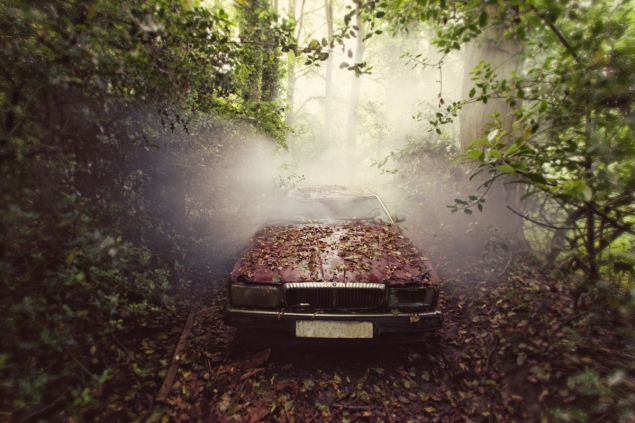