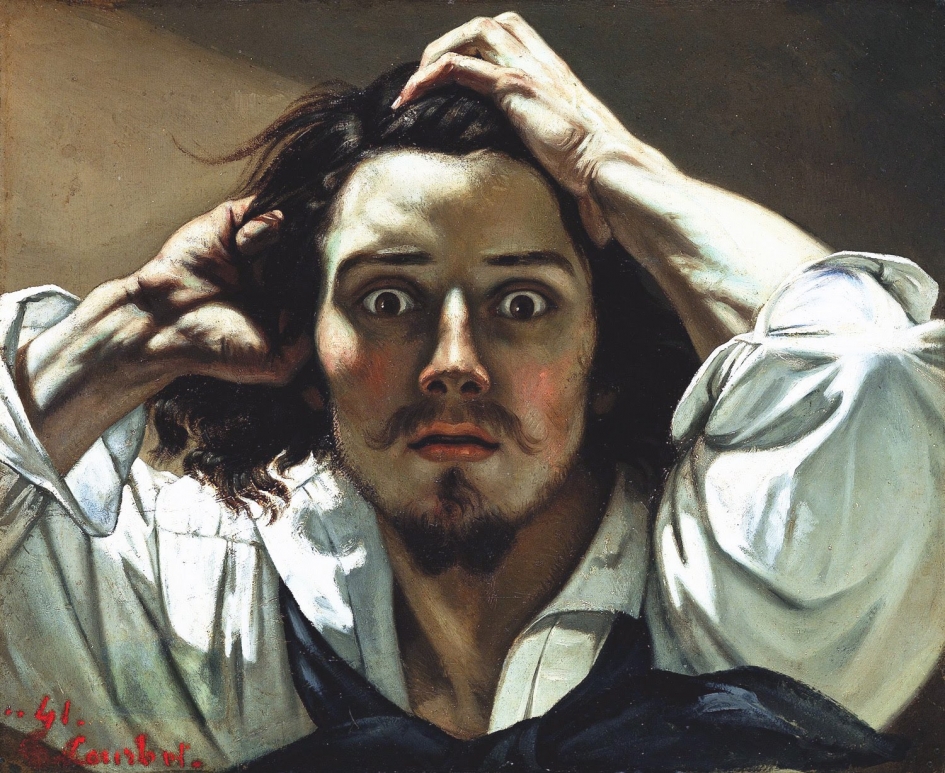 Art of Adversity: 5 art movements which emerged during times of difficulty

Posted in Inside Scoop by Ruth Millington on 12th May 2020

If history teaches us anything, it’s that some of the world’s most significant art movements have emerged from times of great adversity. World wars, political protests and global pandemics have all created cultural turning points, with artists at the forefront of change. Let’s take a look at the upheavals during which art has not only survived, but flourished.

Could COVID-19 do the same? 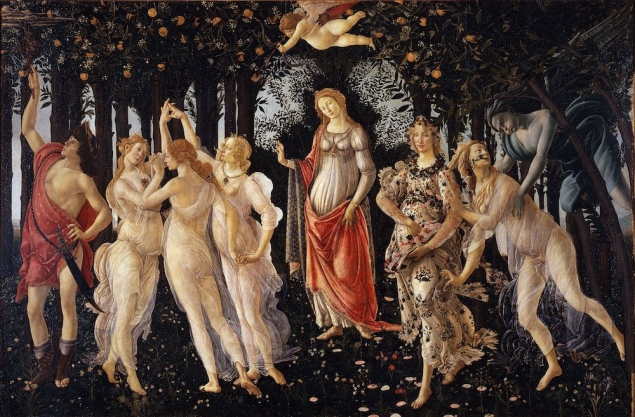 During the Middle Ages, the bubonic plague swept across European countries. It killed 50 million people. However, human tragedy also gave rise to the Renaissance. The sense that life was fleeting, and that happiness should be seized, led people to seek solace in the arts. Far from being driven to despair, artists such as Michelangelo, Rembrandt and Botticelli, painted scenes celebrating life in all its glory. Set in a mythical forest, Botticelli’s ‘Primavera’ is an elaborate celebration of Spring. 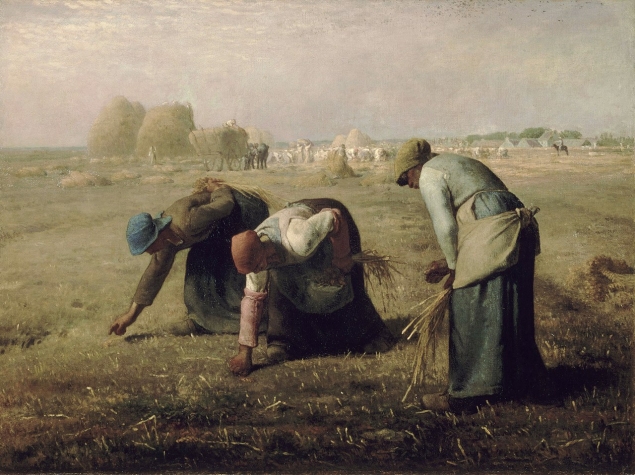 Realism started in France after the French Revolution of 1848. One of history’s most dramatic upheavals, the Revolution put an end to the French monarchy, and gave freedom to ordinary individuals. Similarly, artists rejected mythical subjects, literary heroes and Romanticism. Instead, they began to depict day-to-day life, working class people and contemporary scenes as worthy artistic subjects. Courbet, Millet and Manet played a pivotal role in the rise of Realism, painting peasants, labourers, prostitutes and bar maids. 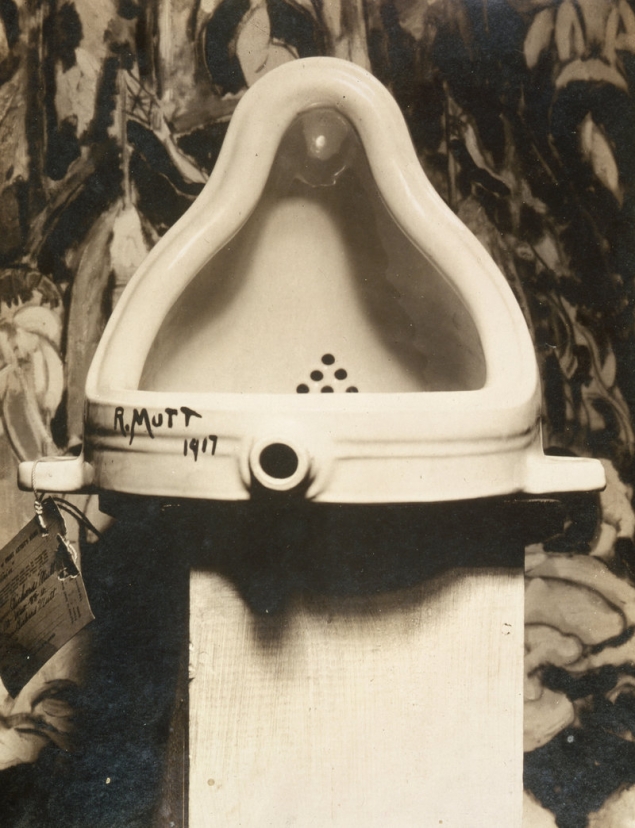 Dada emerged as an anti-war movement following the brutality of World War I. Technological innovations, including machine guns, led to an unprecedented loss of life. From 1916 until the mid-1920s, artists including Marcel Duchamp, Tristan Tzara and Hannah Höch, used their art to protest against pro-war society and new technology, and attack notions of logic. They created cut-up collages, used unorthodox materials and launched the ‘readymade’, challenging the very notion of ‘art’. 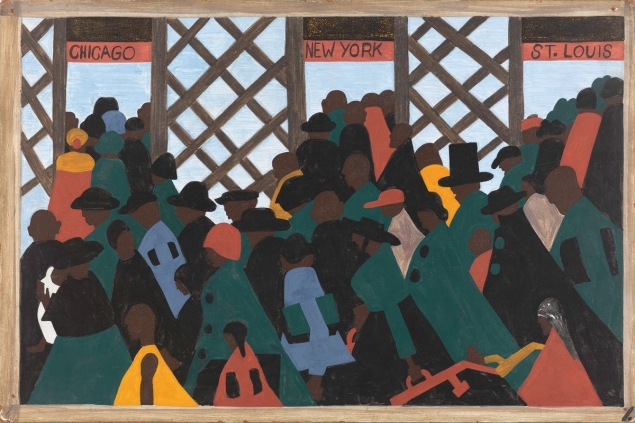 Jacob Lawrence, ‘The Migration’, 1940-1. In 60 paintings Lawrence captured the journeys of millions of African-Americans who left the Jim Crow South in search of better lives elsewhere

Social Realism flourished between the two World Wars in response to the hardships of the period, including the Great Crash. Artists turned to realist portrayals of workers: they held them up as symbols of strength in the face of adversity, holding political powers accountable. Many of the artists involved in the movement – Diego Rivera, José Clemente Orozco and Jacob Lawrence – used murals as a democratic art form with which to make their message.

Jacob Lawrence, who had grown up in Harlem during the Depression, protested racial inequality in works such as his ‘Migration Series’, chronicling the mass exodus of over a million African-Americans from the South to the North during the 1920s in order to escape racial violence propagated by Jim Crow laws. 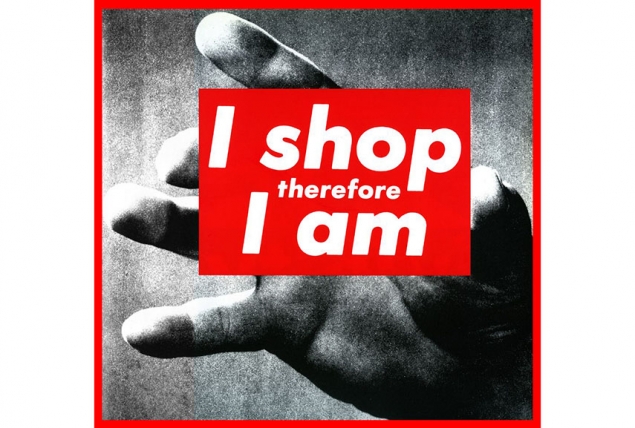 During the 1950s and 60s in America and Britain, artists made work that mirrored, critiqued, and incorporated everyday items from an increasingly consumerist culture. Figures such Andy Warhol, Roy Lichtenstein and Richard Hamilton were simultaneously in love with and critical of consumer culture. Pop Art continued into the 80s with artists like Keith Haring, Jeff Koons and Barbara Kruger appropriating icons of mass culture in their art. Barbara Kruger most obviously assimilated imagery and text from the mass media to critique consumerist culture.