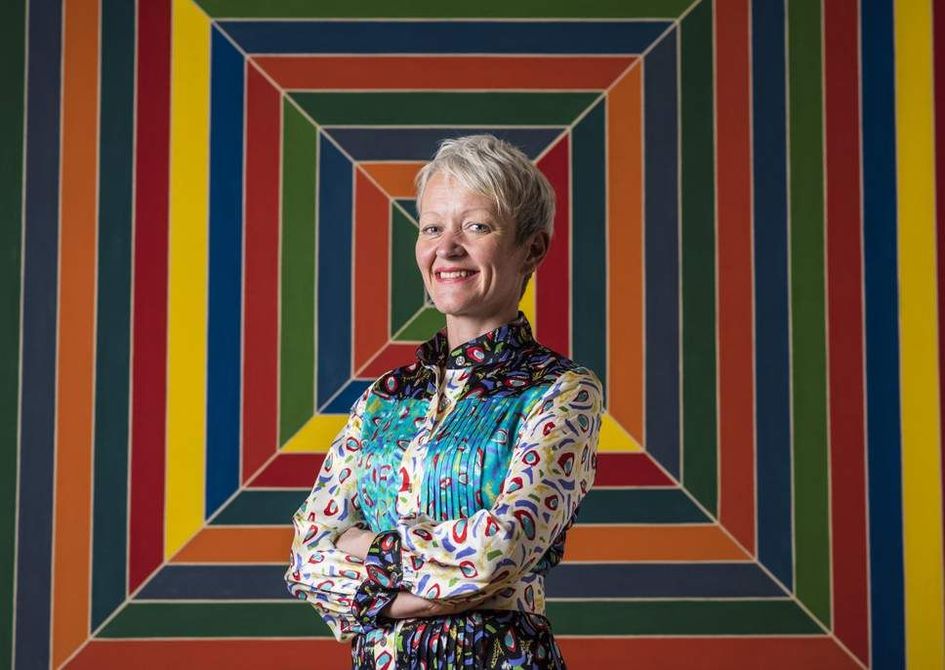 We’ve picked out 8 inspirational female art curators who are making an impact on the art world. Originally compiled for International Women’s Day in March 2019, this list champions the achievements of women in the art world at a time when shining the spotlight on influential women in art is more important than ever.

Women artists and art curators have made powerful impacts over the course of art’s male-dominated history. In a separate article, we’ve highlighted 6 women at the forefront of feminist art. Female art curators play a different role in the art world, with power to influence diversity and inclusion in art galleries and exhibitions. 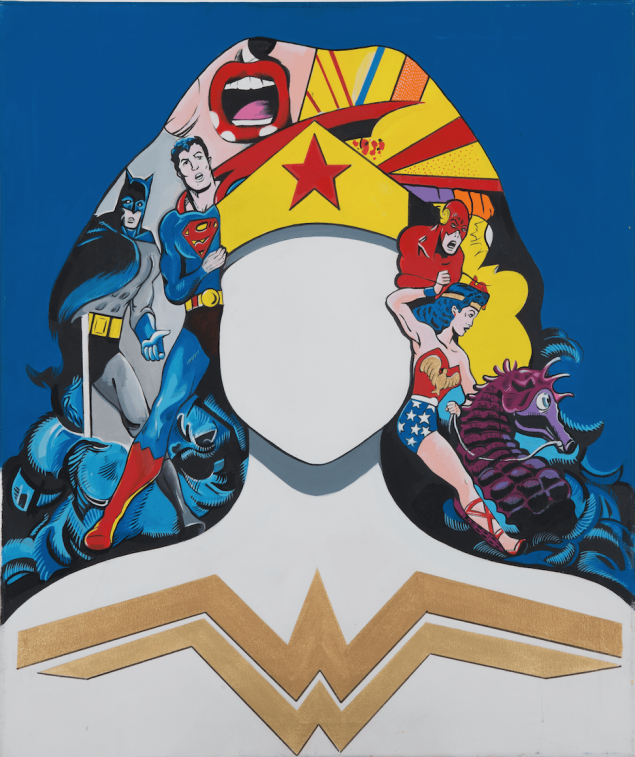 Curator Helen Molesworth has been an icon in the art world for over a decade. Molesworth has always championed diversity and inclusion, and has exhibited challenging art. Her work has provided inspiration for women wishing to follow in her stead. It was recently announced that Molesworth will be the inaugural curator-in-residence for Anderson Ranch Arts Center. This will be the first institutional position she has held since her departure from the Museum Of Contemporary Art in Los Angeles. 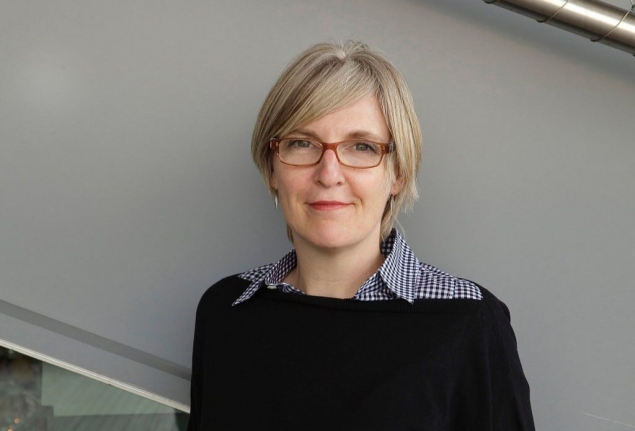 Thelma Golden currently holds the 8th position of the Art Review’s Power 100  (a list of most influential people in the contemporary art world). In 1988 she became the first black curator of the Whitney Museum of American Art. She is currently the Director and Chief Curator of the Studio Museum in Harlem, New York. Golden is known for promoting emerging artists and her exhibitions focus in particular on emerging African American artists. In 2010 Golden gave a TedTalk about how art gives shape to cultural change. 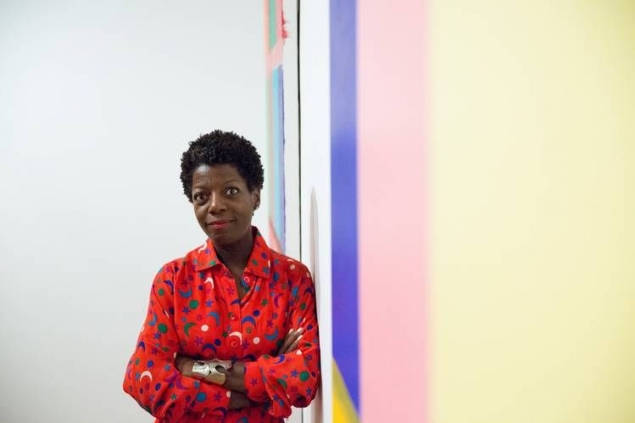 One of the younger and less well-known features on the Power 100 list is Chou Yu-Ling. Chou specializes in the development of the visual arts and moving image culture in Taiwan. In 2016 she organized the Meeting Point of the Museum and the Moving Images lecture series, which explored the role of moving image practices in contemporary art. In 2017 Chou curated Hardcore Rally with Hantoo Art Group from the perspective of reconstructing ethos of artistic communities and art history. Yu-Ling currently holds an in-house curator position with the National Taiwan Museum of Fine Art. 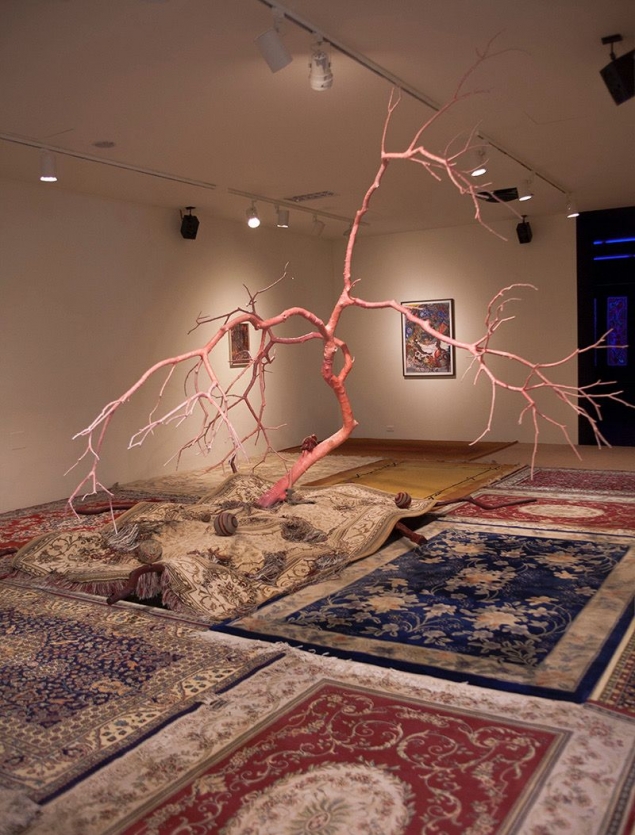 Carolyn Christov-Bakargiev is the current Director of the Castello di Rivoli. She has a long curatorial resume that includes directing the 13th edition of Documenta, organizing the 2008 Biennale of Sydney, and curating solo exhibitions with artists such as Alberto Burri, Ed Atkins, and Giovanni Anselmo. Christov-Bakargiev is known as one of the most influential women in the art world and has recently been awarded the 2019 Audrey Irmas Award for Curatorial Excellence by the Center for Curatorial Studies. 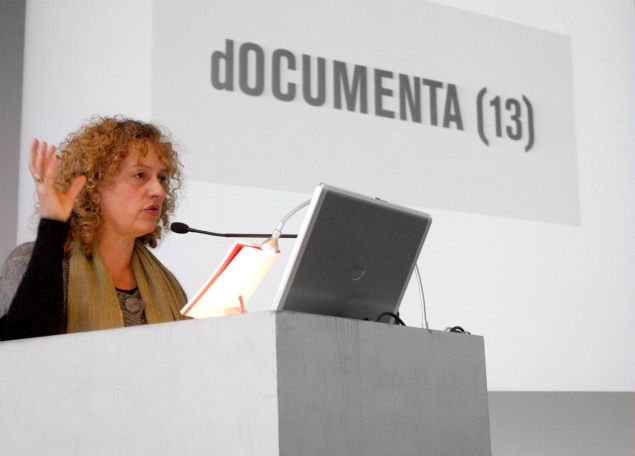 Maria Balshaw is a CBE and the first female director of the Tate museums and galleries. She has held the position since 2017 and has helped to further Tate’s mission “to promote public understanding and enjoyment of British, modern and contemporary art”. She was Director of the Whitworth from June 2006 to 2017. â€¨In 2011, Balshaw took on the role of Director of Manchester City Galleries alongside her duties at the Whitworth. 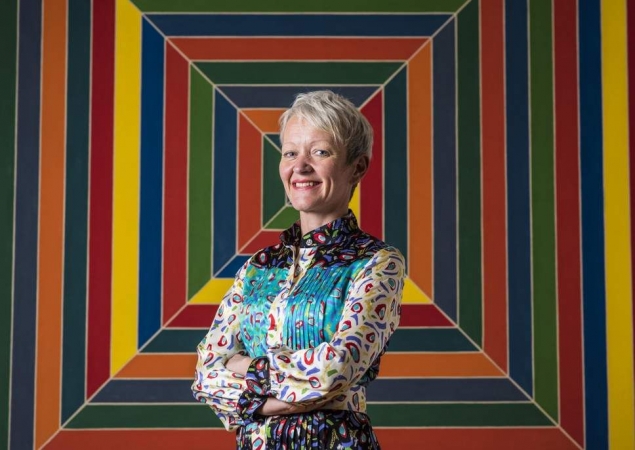 Claire Hsu is the Director and Co-Founder of the Hong Kong-based nonprofit Asia Art Archive (AAA). Structured around an expanding physical library, the Archive includes an unrivalled digital library, residencies, workshops, conferences and symposia that document and shape the historical discourse around contemporary Asian art. Hsu's influence in the region has been ongoing, and we look forward to seeing where the AAA will take its audiences in the future. 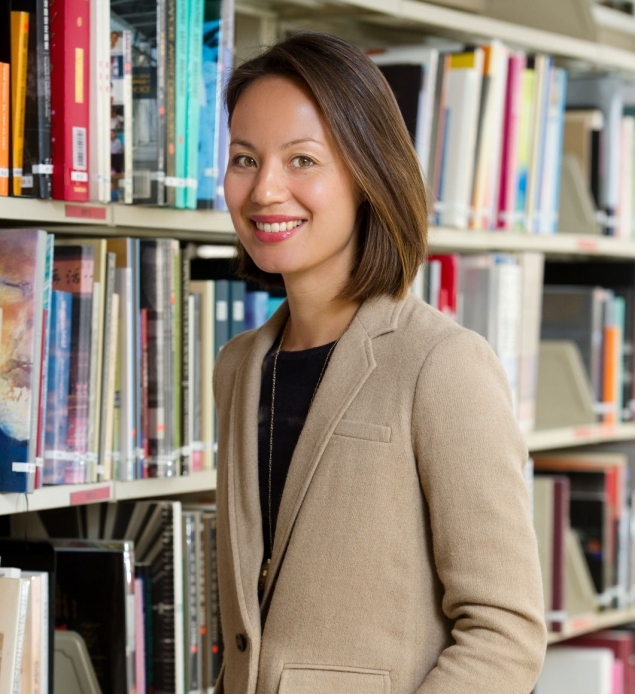 The Museu de Arte de São Paulo (MASP) in Brazil announced in February that María Inés Rodríguez and Julia Bryan-Wilson have been appointed as adjunct curators for modern and contemporary art. Rodríguez is the former director of the Musée d’art Contemporain de Bordeaux and the Chief Curator at the Museo Universitario Arte Contemporáneo in Mexico City. Much like Molesworth, Rodríguez is celebrated as a progressive steward of the arts. 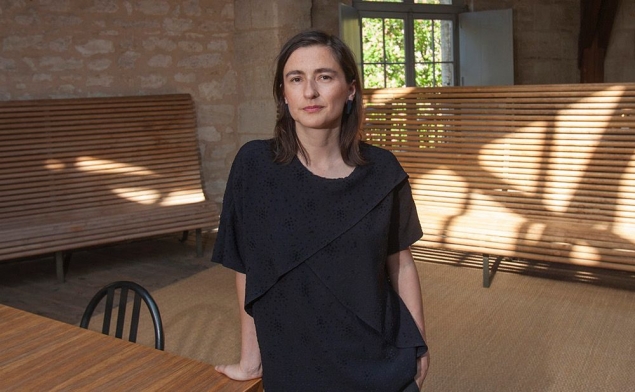 Casey Fremont is the Executive Director of Art Production Fund. She grew up in New York City's Greenwich Village and graduated from Boston University in 2004 with an Art History degree. In September 2009, Fremont co-curated That Was Then at Rush Arts in New York, and in January 2010 she co-curated Look Again at Marlborough Gallery, New York. She began working at Art Production Fund in 2004 and gained the title of Executive Director in November 2016. 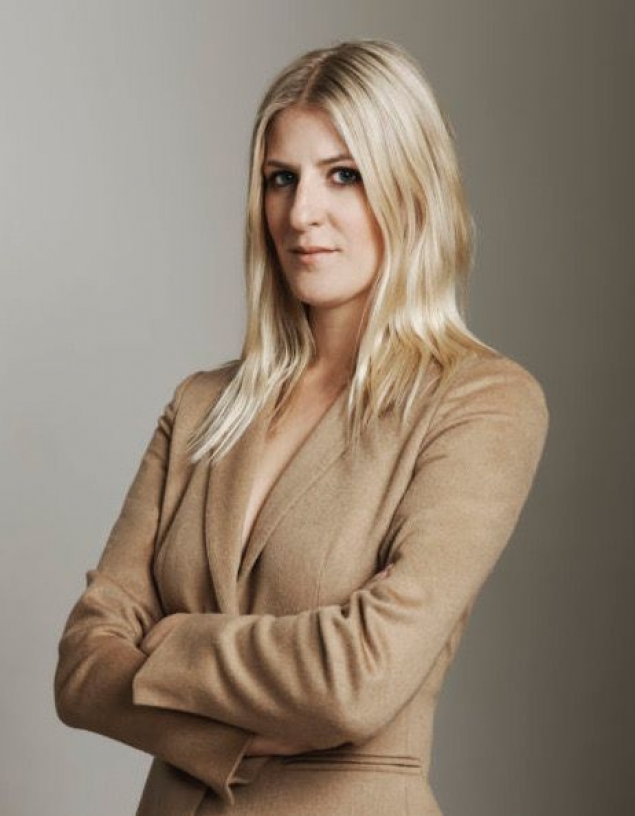 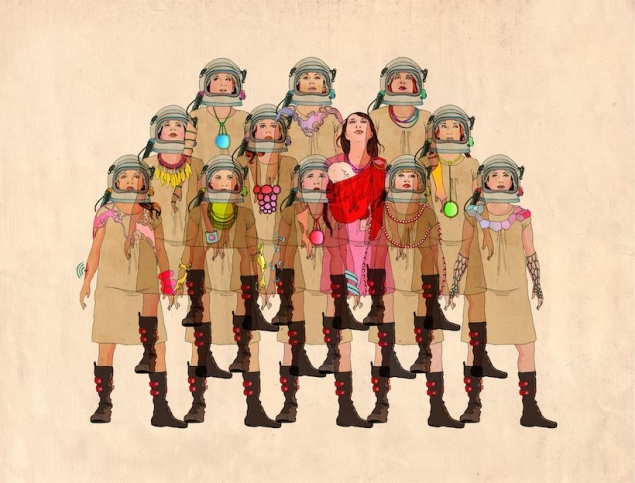