Meet the King of Street Murals

Posted in Inside Scoop, In the Studio by Aimee Morris on 23rd February 2018

Marc Craig's distinctive murals can be spotted across London, from venues like Tate Britain and the Royal College of Art to the Banksy Tunnel. Do you recognise his funky mini-monsters? If you've walked through the Leake Street Tunnel near Waterloo Station, chances are you've come across them.

Marc working on a mural in Leake Street Tunnel.

We love Marc's murals so much that we commissioned him to paint one live at our Rise Art Prize Awards party at House of Vans. We caught up with the artist to find out more about this mural, as well as those he's recently completed at the Andaz Hotel near Liverpool Street Station. We also wanted to get the lowdown on Marc's new series of prints, which take a very different aesthetic direction. 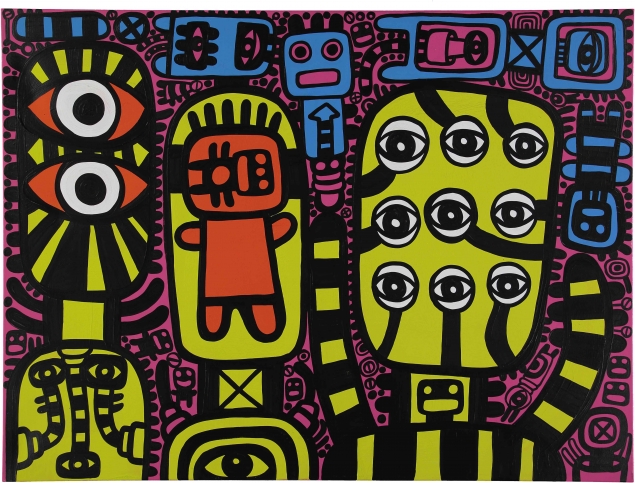 So Power Can Now

Tell us about the mural you worked on live in the Leake Street Tunnel over the course of the Rise Art Prize Awards event.

The Rise Art Prize mural was an all-day affair starting at 10am, as I had to claim the space. You really need to get to the tunnel early to get the prime spots.

It was relatively easy from there and because I work fast, I was able to stagger the process so that I was doing the end part of the mural when guests were coming and going. I always work freestyle so it evolved quickly and I think I was done by 9pm. 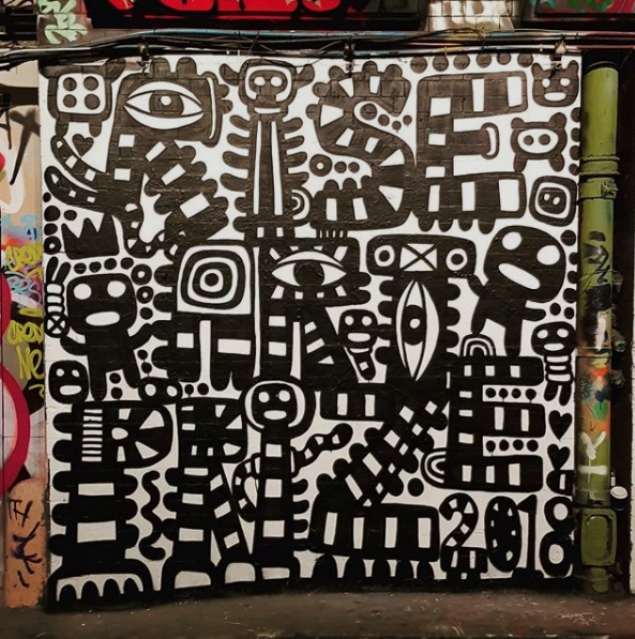 You're a Leake Street regular. What is it about the tunnel that you like?

Leake Street is an incredibly important space in London, one that continues to evolve and push boundaries of art in all forms. In essence people may think that they are doing individual artwork but for me the whole tunnel is one large collaboration, with no end and an endless abundance of potential. 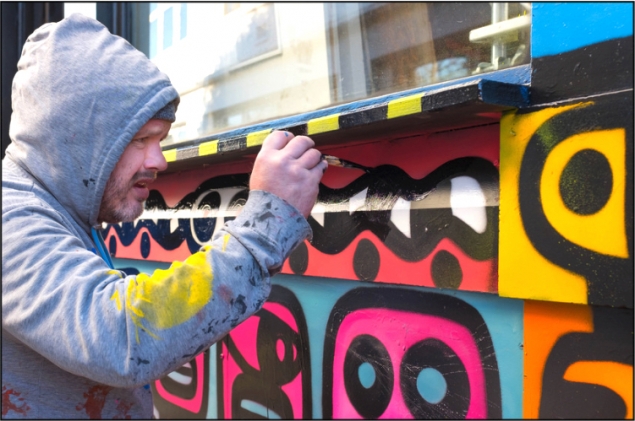 What did your commission for the Andaz Hotel involve?

The Andaz Hotel at Liverpool Street Station is a very forward thinking and experimental group who were looking to embrace the rich street art and graffiti heritage that surrounds them in Shoreditch. They have been searching out artists who would be interested in painting walls in some of their bedrooms. 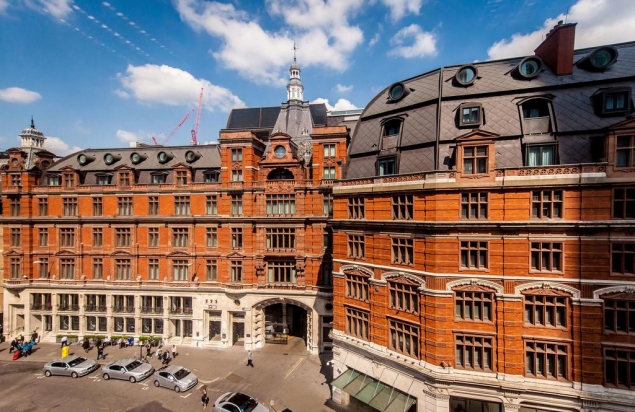 My work is usually very busy and dynamic and because people were obviously relaxing in these bedrooms I went for a more subtle imagery that engaged a more simple line but still had that strong sense of form and character.

Marc's murals in the Andaz Hotel.

Your funky new prints have a very different aesthetic that departs from your usual style. What has taken you in this direction?

I like to shake things up occasionally, as it's good to maintain a fresh perspective so these digital prints were a push into simple colour form and abstraction and layering the shapes to create a form and we will see where it goes from there. 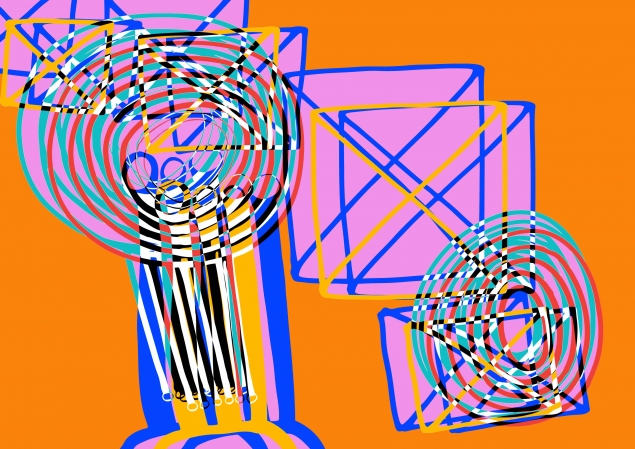 2018 is fast becoming a great year for projects. Along with my fellow creatives I know, have experienced a surge in work which was a welcome change to the usual quiet January months. I am applying to work with a well known cathedral as they have discovered some ancient graffiti and want to do a project around that. 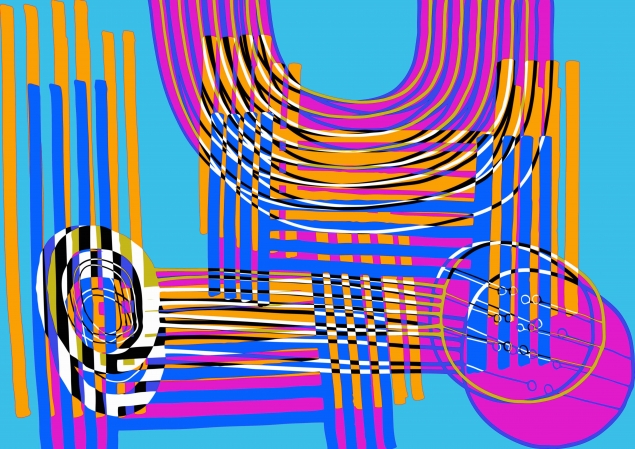 A Fly Was Throwing the Windows Open

I am also looking to co-curate one of London's biggest-ever exhibitions of street and graffiti art in a location near to Leake Street. Lastly, I am hoping to organise a trip over the next 2 years that will take me to the 52 member countries of the Commonwealth doing mural pieces in each country with populace who struggle to find a voice. I am also writing and illustrating a children's book.