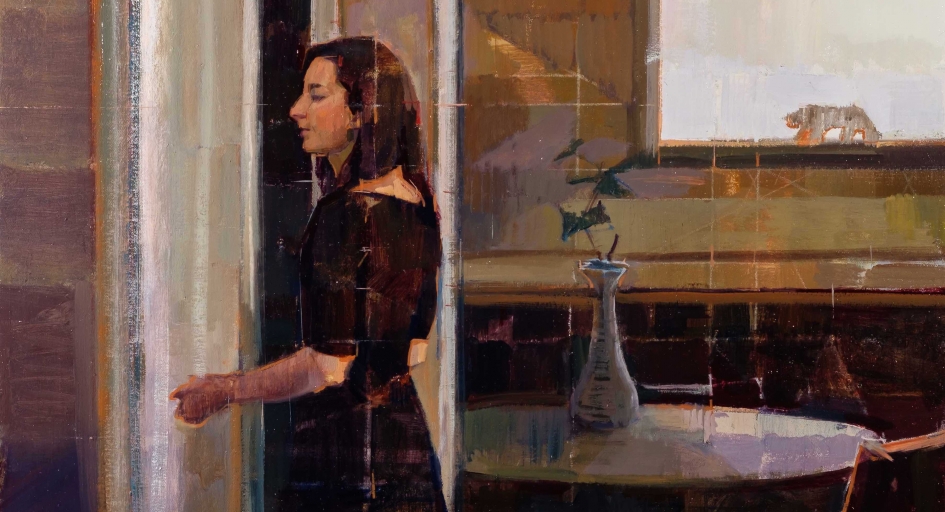 Posted in Inside Scoop by Aimee Morris on 28th December 2017

It’s been a busy and exciting year for Rise Art. We launched the Rise Art Prize, took to the streets of London with a live exhibition, and co-hosted a charity auction with the National Youth Arts Trust. It’s been all systems go. And on top of all this activity the team grew to over 20, we moved office, and we got through an ungodly number of McVities digestives. As we say goodbye to 2017, we reflect on some of the highlights of the year.

This year we launched our inaugural artist of the year competition, the Rise Art Prize. And what an undertaking it’s been. We reached out to art experts across the globe to head up regional judging panels for the UK, Europe, Middle East & Africa, Australasia and the Americas. Touria El Glaoui, the Founding Director of 1:54 Contemporary African Art Fair, is on our Middle East & Africa panel. And Rachael Thomas, Head of Exhibitions at the Irish Museum of Modern Art joined our panel for Europe. 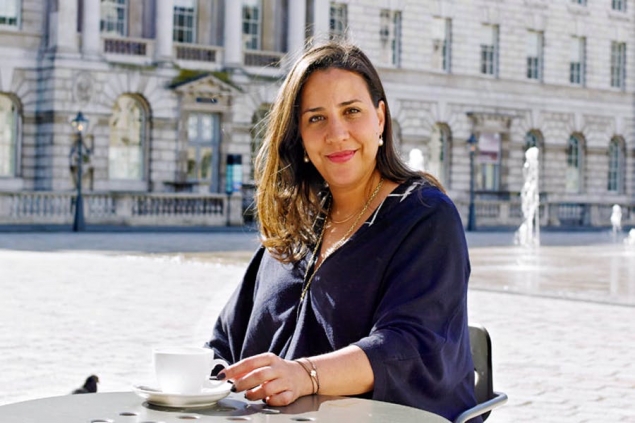 We reviewed 16,000 artists from around the globe and received 2,300 submissions to the site. House & Garden, After Nyne Magazine and The Evening Standard have all published features on the competition. And that’s just the beginning... 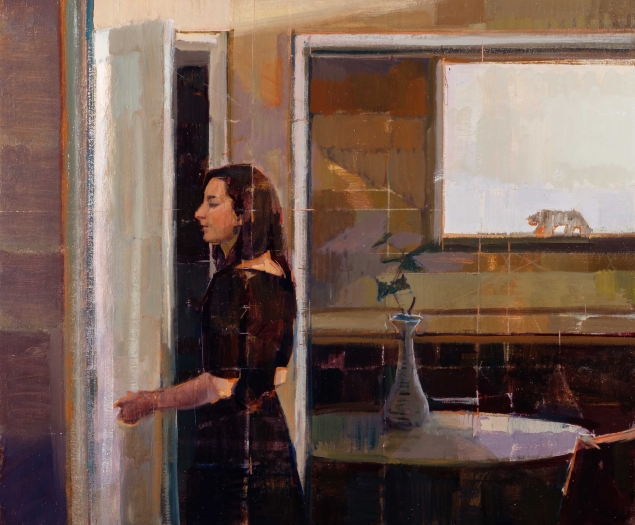 Now we’re shipping artworks from our 26 finalists over to London for our Rise Art Prize exhibition at House of Vans in London in February. Our final judging panel, featuring renowned artists Gavin Turk, David Bailey, Fiona Banner, Antony Micallef and Harland Miller, will choose a Global Artist of the Year and a UK Artist of the Year. 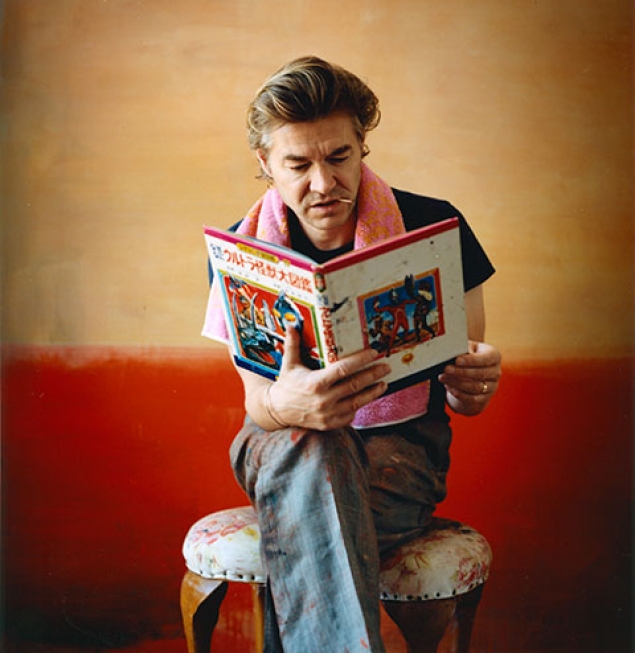 The winners will be announced at our awards ceremony on 8th February. We have a big party planned to mark the occasion, with live music, DJs and many a cocktail. Our Young UK Artists of the Year will also have their work on display. 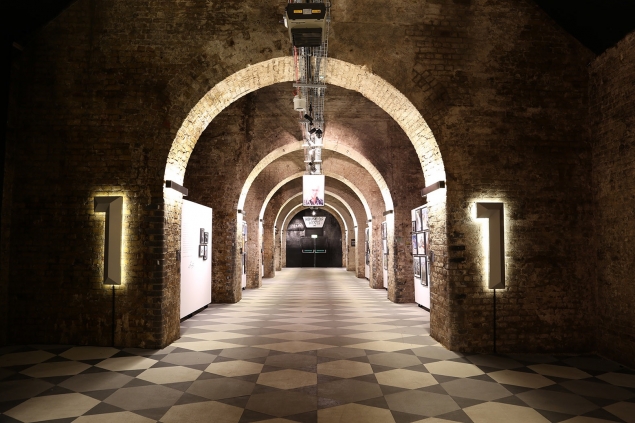 Get ready for our Rise Art Prize finalist exhibition at House of Vans, Waterloo in Feb 2018.

In October, we took to the streets of London with a live exhibition. We surveyed the nation and discovered a major disconnect between the public and art. 1 in 6 people have never set foot in an art gallery, and 60% rating their understanding of art as ‘poor’ or worse. So we set out to address this gap by bringing art straight to the people... 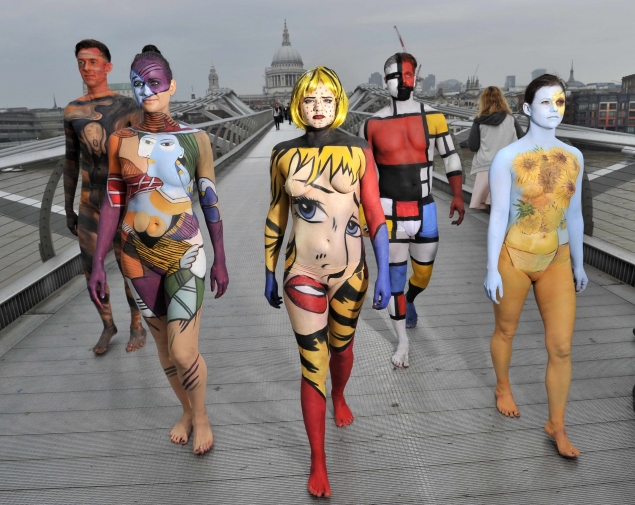 Our models on Millenium Bridge.

We had 5 nude models body painted to represent famous artworks by Lichtenstein, Van Gogh, Picasso, Mondrian and Munch. And as our models made their way across famous London landmarks, they turned a lot of heads. On social media, posts streamed in from members of the public, artists and the wider Rise Art community - all tagging #greatartforeverybody. 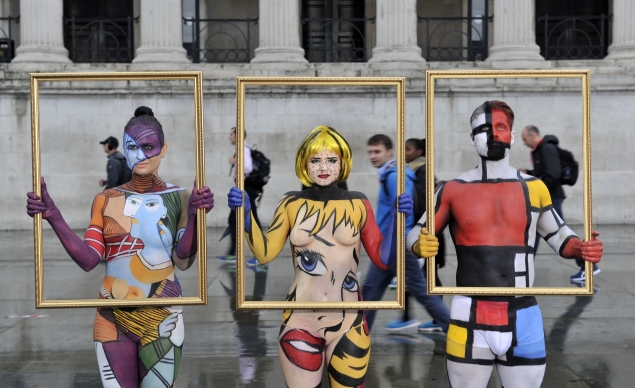 Turning heads outside the National Gallery.

The event was featured in 62 publications nationwide, from the Telegraph and the Guardian to UniLad and the Daily Mail. And our CEO Scott was even interviewed on London Live. We were thrilled.

On 13th September, Rise Art helped raise funds for the National Youth Arts Trust at a charity auction supported by the legendary Grayson Perry. We were super excited to meet Grayson and to spend time with the artists who contributed pieces. 18 of our Rise Art artists donated pieces, including Mikela Henry-Lowe, Niki Hare and Tommy Clarke. 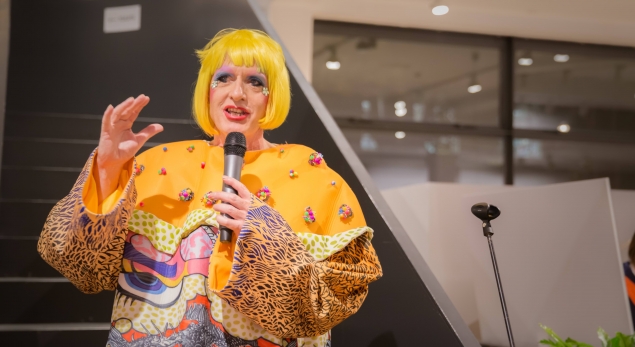 There were also artworks by Salvador Dali, Rosie Emerson and Picasso. The event was held at super swish design brand Vitra's London showroom and the evening was a roaring success, with over £50,000 raised for NYAT. 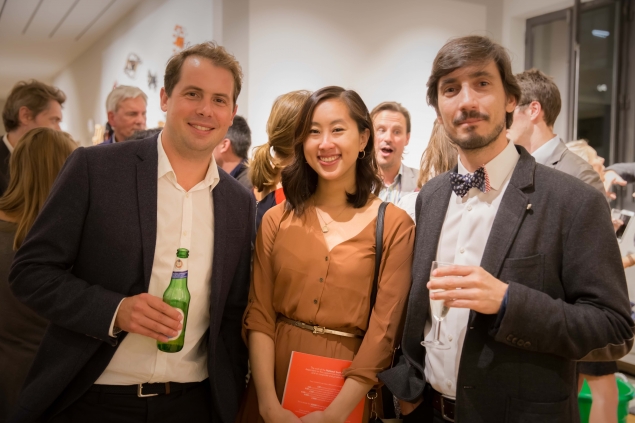