Posted in Inside Scoop by Teddy Hall on 30th August 2017 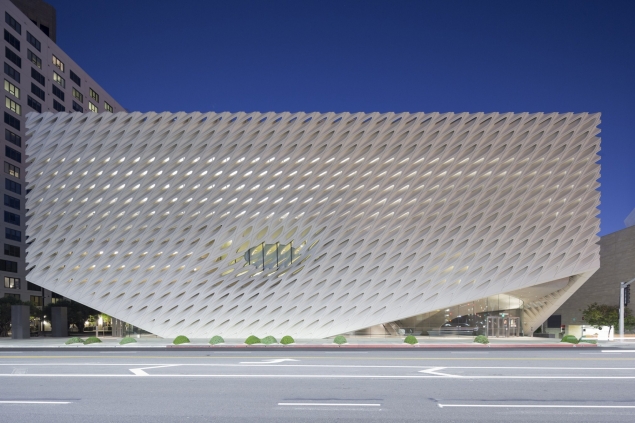 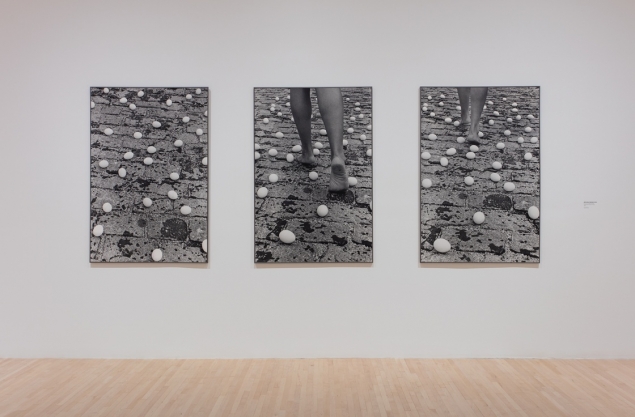 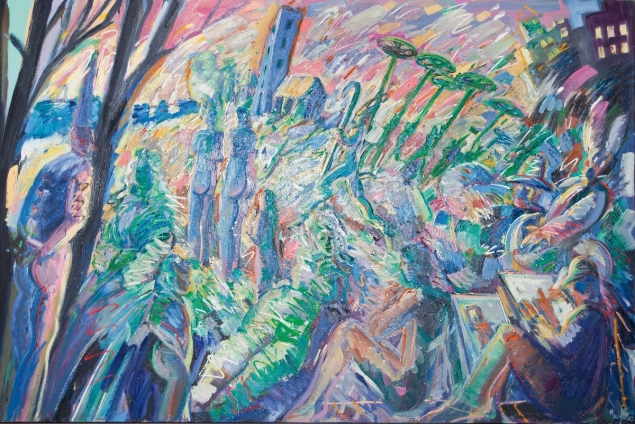 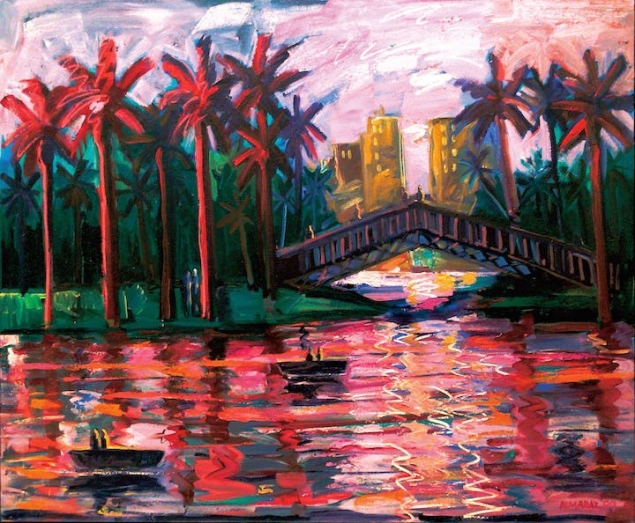