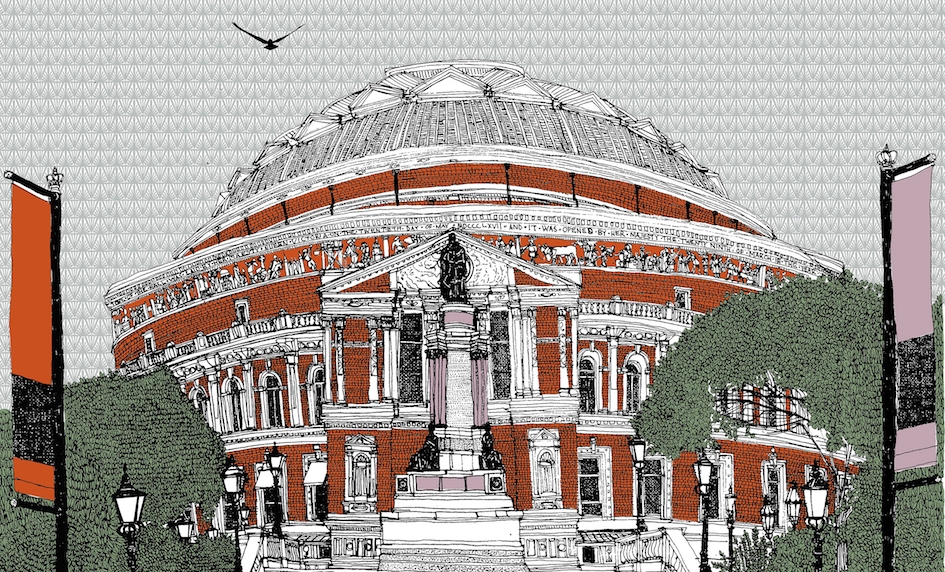 Posted in Inside Scoop by Aimee Morris on 09th August 2017

"Thank you for the music", sang the most popular Swedish foursome in musical history. Well, Proms Season at the Royal Albert Hall has us feeling the same way. How on earth does this relate to art, you might ask. But if you think about it, there is undeniably a musical touch to the language of visual art. We talk about artworks having 'rythm' and 'tone'. A piece of art can harbour a 'note' of melancholy. Or it can strike a 'chord' with the viewer. 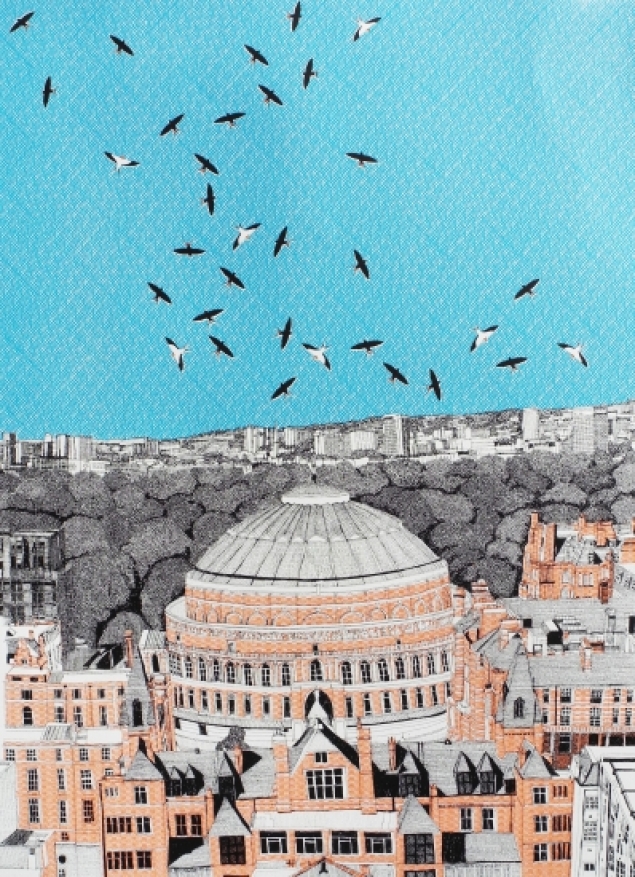 Today we spotlight artists at Rise Art who find inspiration in music, melody and song. One such artist is Robert Dunt. Robert's abstract paintings are expressions of music in visual form. They buzz. They boom. They pulsate. Read our interview with Robert and take a tour of his studio in How to Make Music Out of Art. 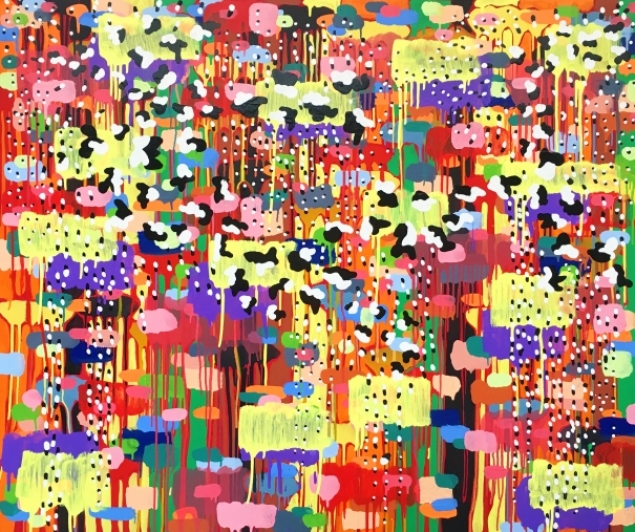 Vesa Kivinen's visualisation of music is more fluid. It's less about the base and more about the beat - with a dash of melody thrown in. Music (below) is a vision of rhythm. A synchronous display of colours, drips and drops. 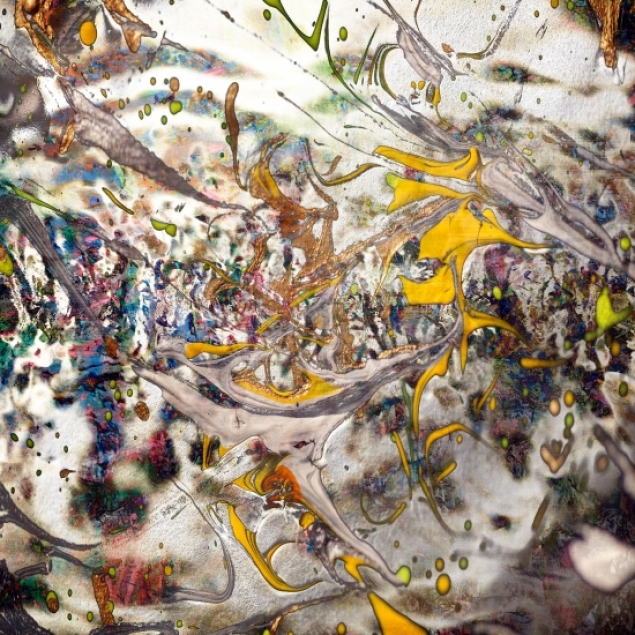 We've noticed that photographer Gina Soden has a penchant for pianos. Gina is one adventurous lady. She travels through Europe photographing abandoned buildings of all forms, from derelict asylums to deserted castles. And on at least three occasions we've spotted a baby grand. 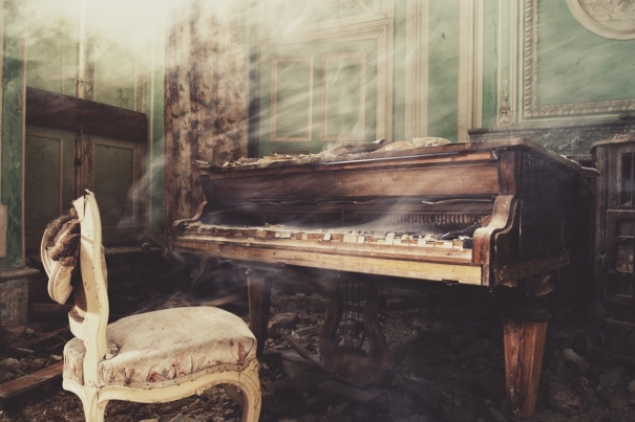 Victoria Topping is also a fan of the old ebony and ivory. It's not all about the piano though: Victoria's colourful mixed media works are inspired by a range of musical genres and movements, from 70s Jazz to Gospel and Blues. 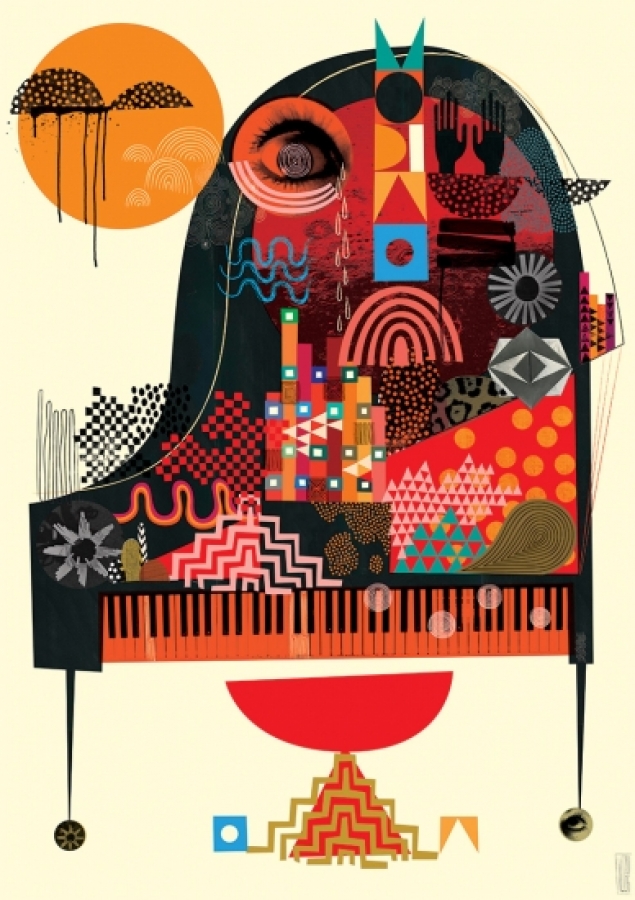 Sound of Joy by Victoria Topping

"Without a song or a dance, what are we?" We're with you on this one ABBA. Scroll through our Proms collection below to immerse yourself further in music-inspired artworks on Rise Art. 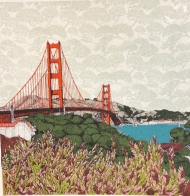 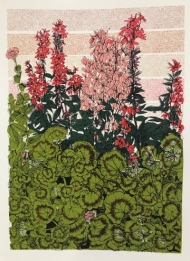