Posted in Inside Scoop by Antoinette Genevieve on 20th March 2017 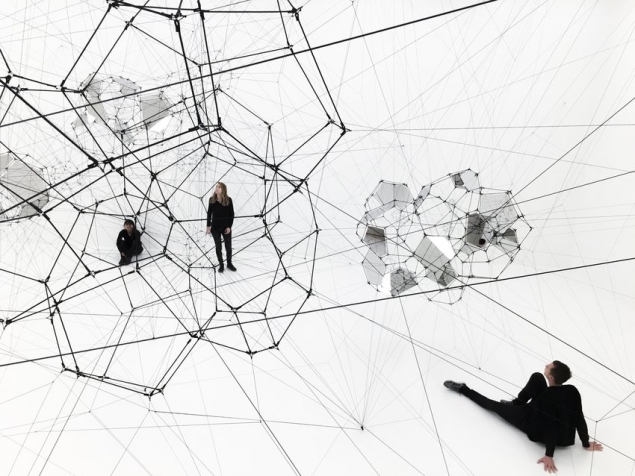 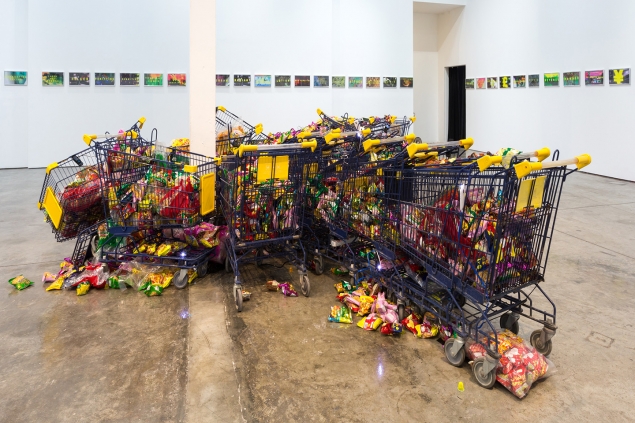 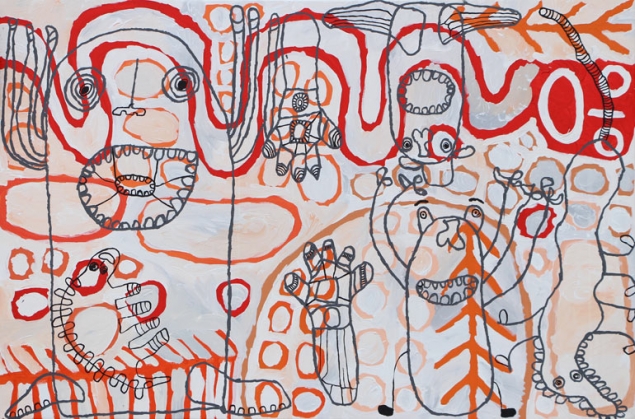 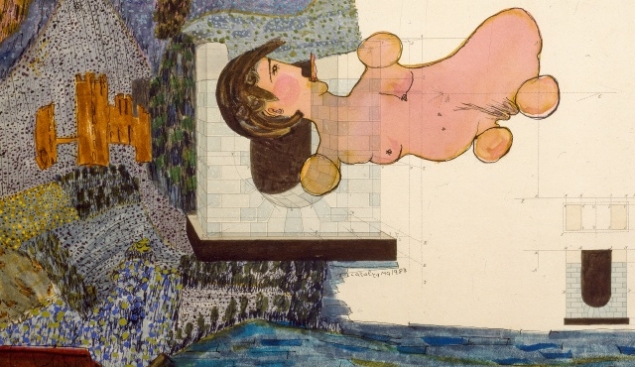 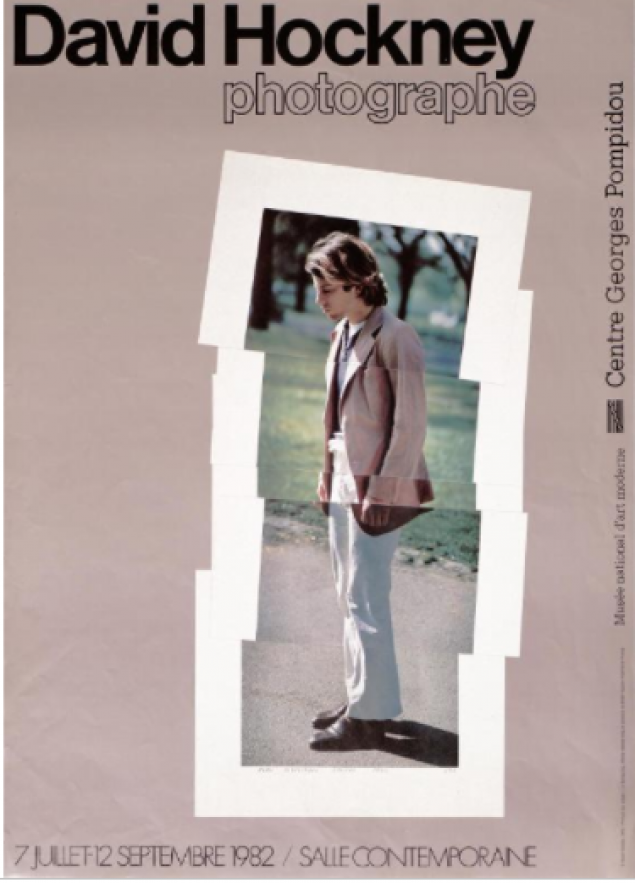 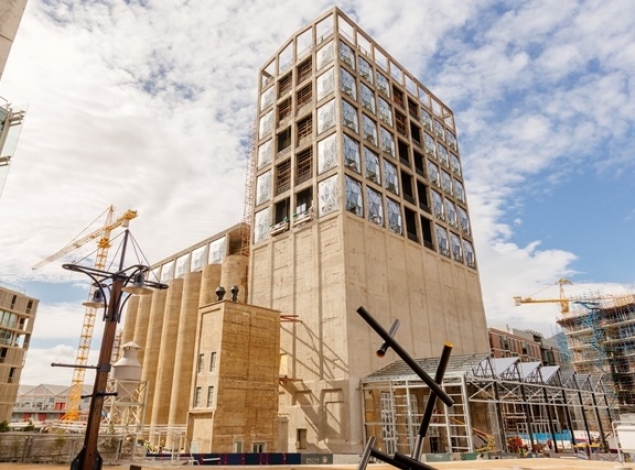 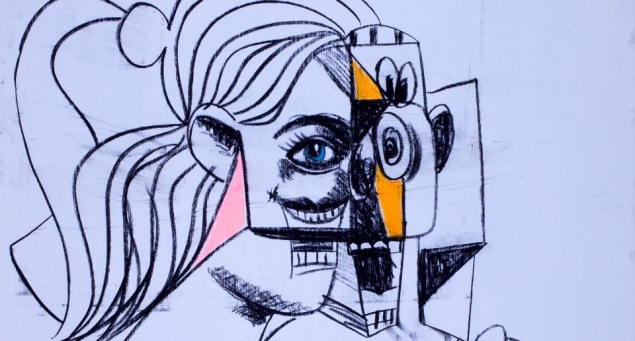 This will be the first time Condo has ever shown in Scandinavia. A focus on his works on paper bring the viewers closer to the artist and his technical style as well as ability. There are so many layers to a Condo, with the art historical references and elements of American Pop art, this show will review over four decades of work by the artist. If you happen to be in Denmark earlier in the year, another iconic show at the Louisiana will feature, Marina AbramoviÄ‡ exhibition (17 June- 22 October 2017). 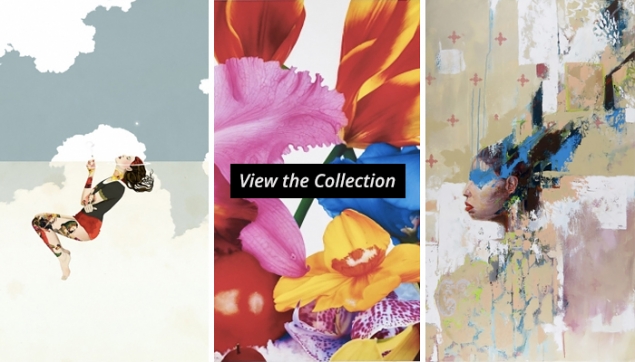 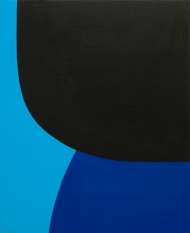 Through (reverse series) by Kotaro Machiyama 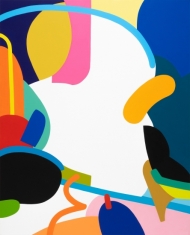 Float up by Kotaro Machiyama