Up in the Air with Tommy Clarke

Renowned aerial photographer Tommy Clarke, best known for taking to the skies with his camera to produce stunning photographs of the natural formations below, that look anything but, recently opened an exhibition of his new work in East London’s Truman Brewery. Showcasing his latest series of work that recently featured in Conde Nast Traveller, it’s an photographic show on a mammoth scale with a feeling of serene escapism at its cores. As the final weekend of the exhibition comes into view, we sat down with Tommy to ask him more about the work in the show, and his experience putting this together. ‘Up in the Air’ continues at The Old Truman Brewery, London until 23rd October. View Tommy’s work on Rise Art all year round. 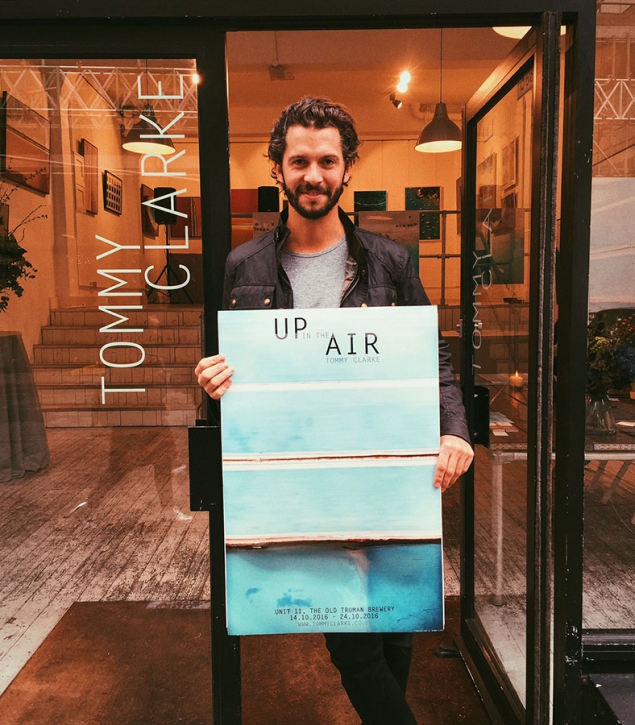 My new series is called 'Useless Loop'. It’s the newest instalment of my fascination with the industrial production of salt and the comparisons to the work of artists in the abstract expressionism era. It's a series of aerial photographs of a Western Australian salt mine, capturing the colourful process of salt creation. 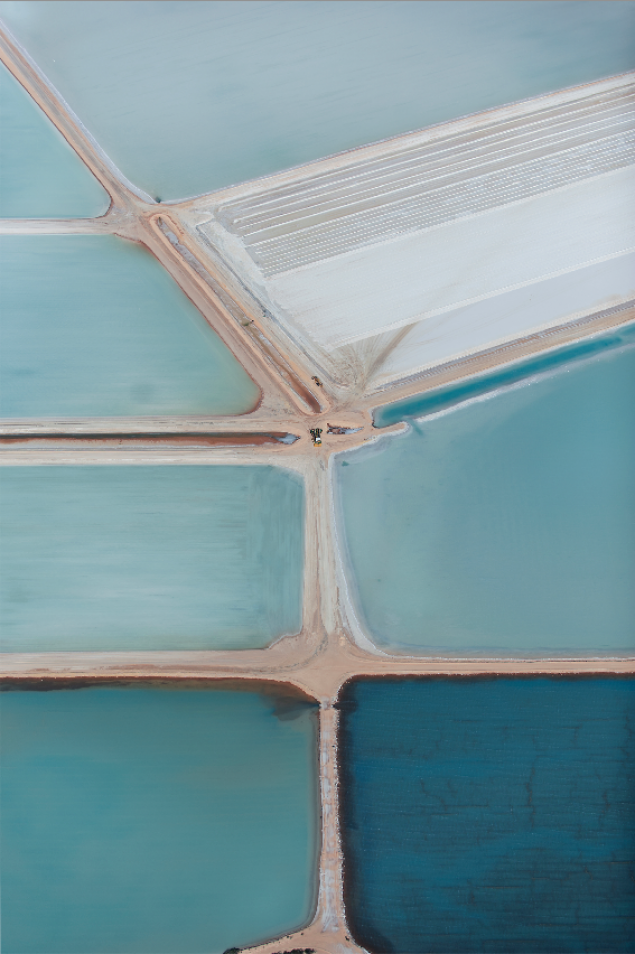 2) How long have you had this show planned?

I photographed this series earlier this year and knew instantly that I wanted to exhibit it, the colours are very calming and even reminiscent of Barnett Newman’s work. 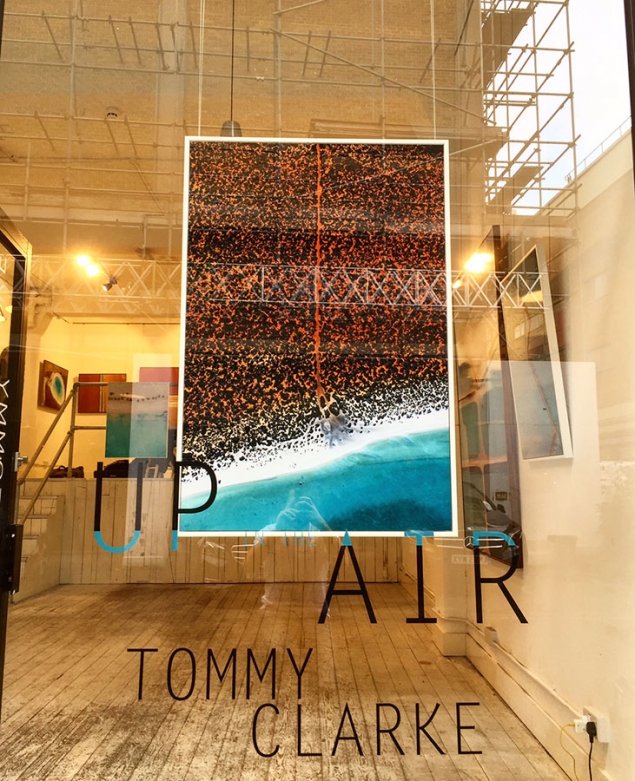 3) Do you have a favourite piece in the show?

The work 'Sand', is a favourite as I remember enjoying that flight so much, seeing sharks, dolphins, manta rays amongst so much other wildlife. It was the first time I put the camera down and just enjoyed the view. 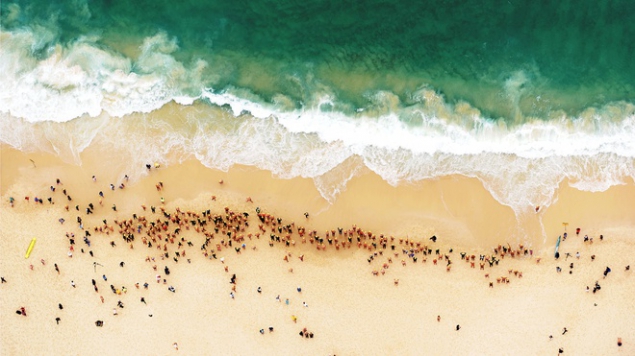 4) Was it difficult to curate the show and choose this collection of works?

I think what is evident from my work is that water plays a large part in it. So when I came to hang the works in the show, the different variations of water colour somehow linked it all together. 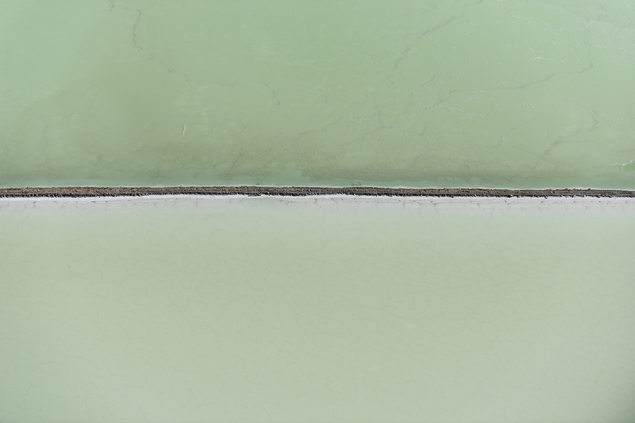 5) Any nerve-wracking or frightening moments while making this series?

I shot this series from an old 1960s Cessna so it was a pretty old aircraft that had bits hanging off it! So when you're flying over sharks the size of the plane you're in you do hope that the pilot did the proper checks!! Always a great feeling to land safely after flying in a plane with no doors. 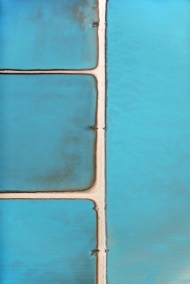 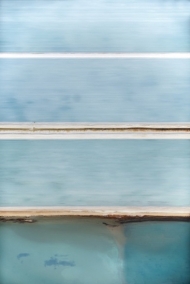 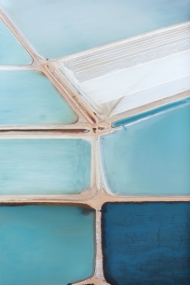 Useless Loop I by Tommy Clarke 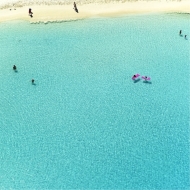