Bruce McLean at the Tate Britain

Posted in Inside Scoop, Out of the Studio by Teddy Hall on 12th April 2016

Inspired by Tate Britain's new exhibition, we're celebrating the diversity and innovation of some of Britain's most famous contemporaries. We're lucky enough to house works from some very prominent British artists, and we're proud to offer you the chance to collect some of their unique, editioned and signed artworks through Rise Art! 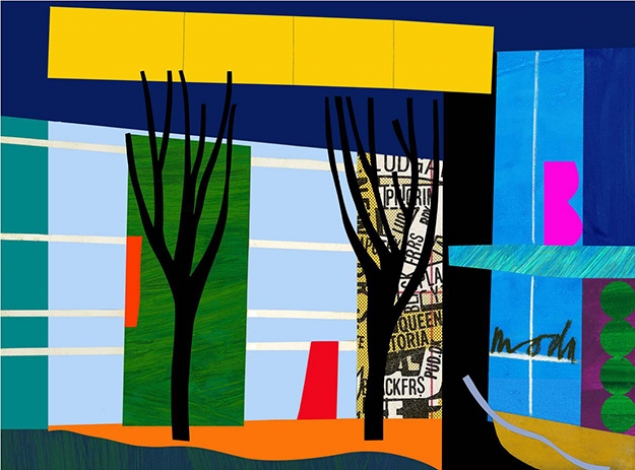 Bruce McLean first exhibited at the Tate at the age of 27. Now his early works are returning to the gallery, as part of a celebration of conceptual British artists. Whilst studying at Central St. Martins in the 1960s, McLean decided to reject his tutors' views of what sculpture should be. Using his own body and general detritis as art forms, he created avante-garde pieces, some of which will be on show in this exhibition. His art has grown and tranformed since then, and his ongoing series of bold monoprints are wonderfully humorous and vibrant. These large-scale pieces are all unique and hand-finished, and each work is editioned and signed by the artist; what a fabulous investment! 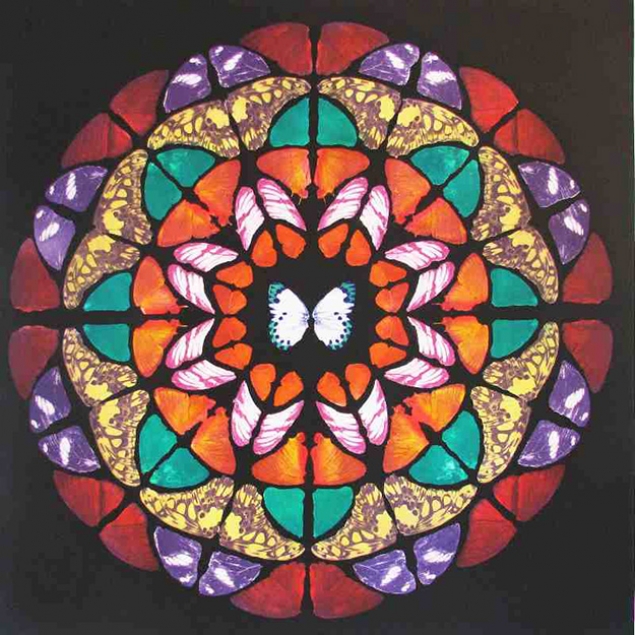 Damien Hirst is one of Britain's most famous artists and collectors. He won the Turner Prize in 1995, after rising to fame as one of the YBAs, and a major retrospective of his work was held at the Tate Modern in 2012. His work can now be found in public collections internationally, and we're lucky enough to have some of his works on the Rise Art site! This stunning, intricate photogravure etching is a signed and editioned print from his 6 piece Sanctum Series. 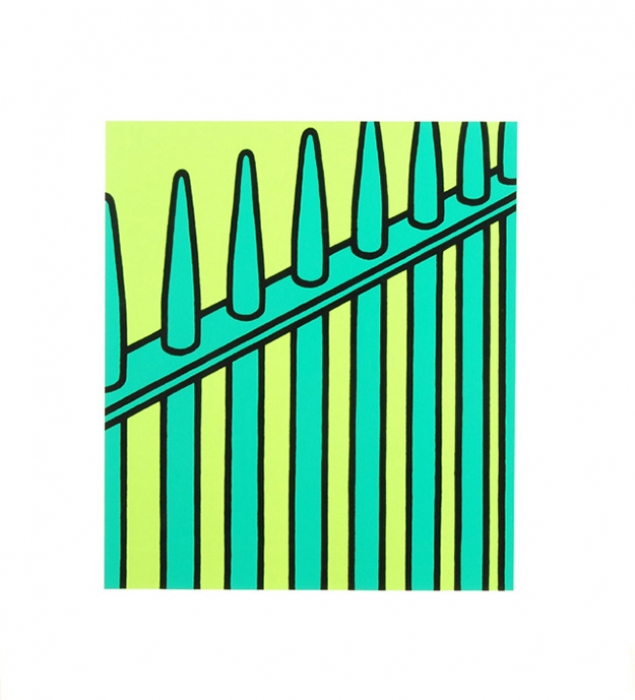 She Fled Along the Avenue 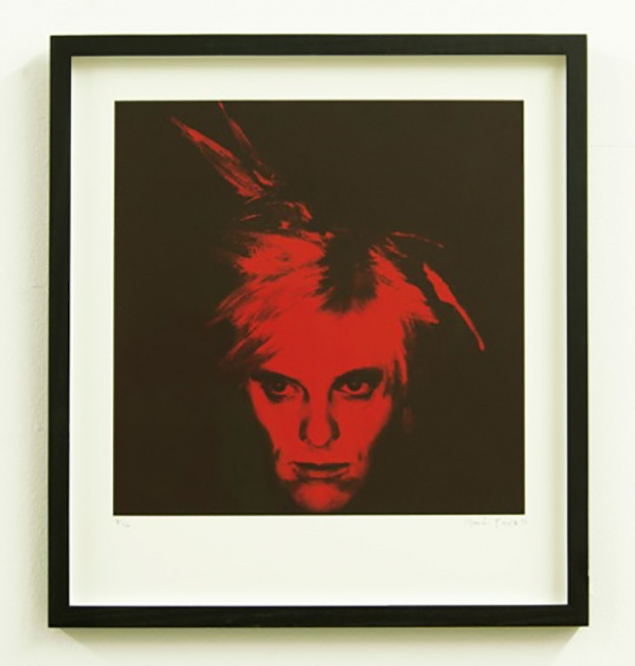 Gavin Turk rose to fame with his notorious degree show at the Royal College of Art. They refused him his degree, but Charles Saatchi snapped him up! We have a range of affordable, highly collectable prints from Turk, including these cheeky appropriated Andy Warhol artworks. His conceptual works challenged ideas of artistic authorship and authenticity; they're great as diptychs, and they make quite the statement!

'Conceptual Art in Britain 1964-1979' runs until 29th August so make sure to go and visit for an insight into a crucial part of Britain's art history! In the meantime, take a look on the Rise Art site to browse all of our contemporary art from a wide range of artists, both established to the emerging!

CLICK HERE TO VIEW THE SHOP AND BROWSE ON RISE ART >> 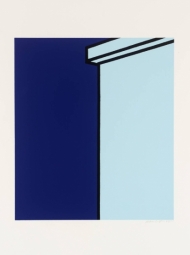 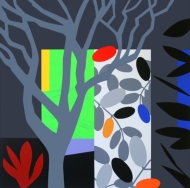 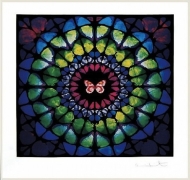 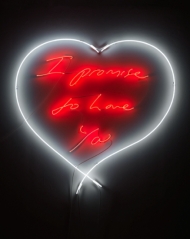 I Promise to Love You by Tracey Emin 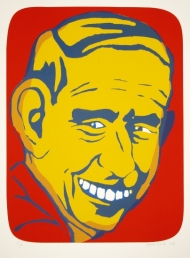