Posted in In the Studio, Art Style Files by Rise Art on 06th September 2014

Held in London's oldest centre for cartography, The Map House, Kristjana S Williams will exhibit her imaginative takes on the map during London Design Festival. With locations ranging from London, to China and the World, Williams will also be showcasing her first three-dimensional works. 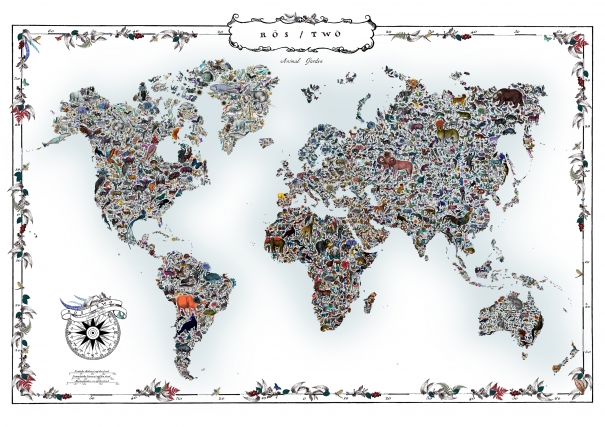 If you're looking for works of beautiful imagination, head to The Map House, during London Design Festival for a real visual treat. Not only does it play host to 6 galleries containing maps ranging from the beginning of cartography history to the now, but for 18 to 21 September, they will also be hosting Kristjana S William's work. Her oeuvre includes maps comprised of elements of the countries she’s mapping; in her piece Alexandra Jardine World Map, Africa seems to be covered in giraffes and elephants, bringing together the sense of closeness and the overall view as well. Her other works are also inspired by nature, but are not direct copies. One of her works is in the shape of a butterfly, but is comprised of lots of different butterfly wings so patterns and colours clash, creating compositions with eye-popping flare. 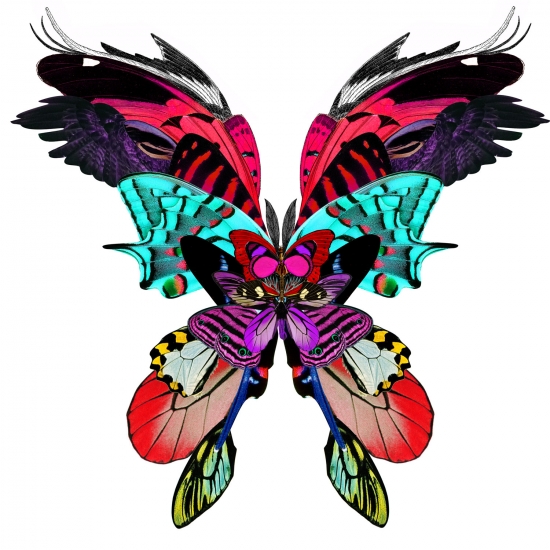 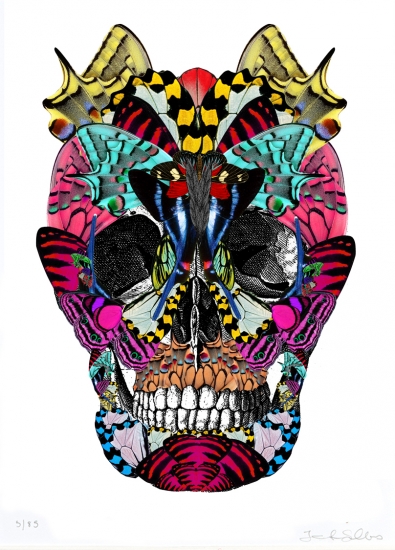 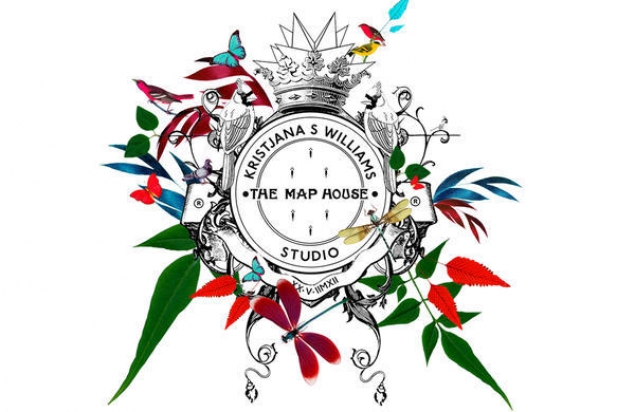 Like this? Want more great art and design stories? Take our ART STYLE QUIZ and BECOME A MEMBER. It is free and you'll get access to the best new art from top Museums, Galleries and Artists.

Reasons to be Cheerful by Mychael Barratt 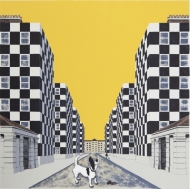 A London Bestiary by Mychael Barratt 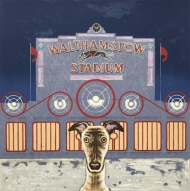 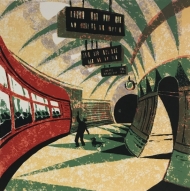