Richard Mosse has won the prestigious Deutsche Börse Photography Prize for his series The Enclave. We catch up with Brett Rogers, director of The Photographers' Gallery, and ask her 3 questions about 2014's nominees and how the prize has evolved in recent years. The other nominees were: Alberto García-Alix, Jochen Lempert and Lorna Simpson. You can catch the whole exhibition at The Photographers' Gallery until June 22nd.

About Richard Mosse's The Enclave
In Mosse's series The Enclave he documents an evocative landscape which has been fingered by the tragedy of conflict in eastern Democratic Republic of Congo. Here 5.4 million people have died from war related causes over a 16 year period. Mosse shot the series on discontinued military surveillance film, which meant the resulting imagery was registered by an invisible spectrum of infrared light, rendering the jungle warzone in disorienting psychedelic hues. At the centre of it all, Mosse is trying to assert that documentary photography is unable to adequately communicate this complex and horrific cycle of violence. 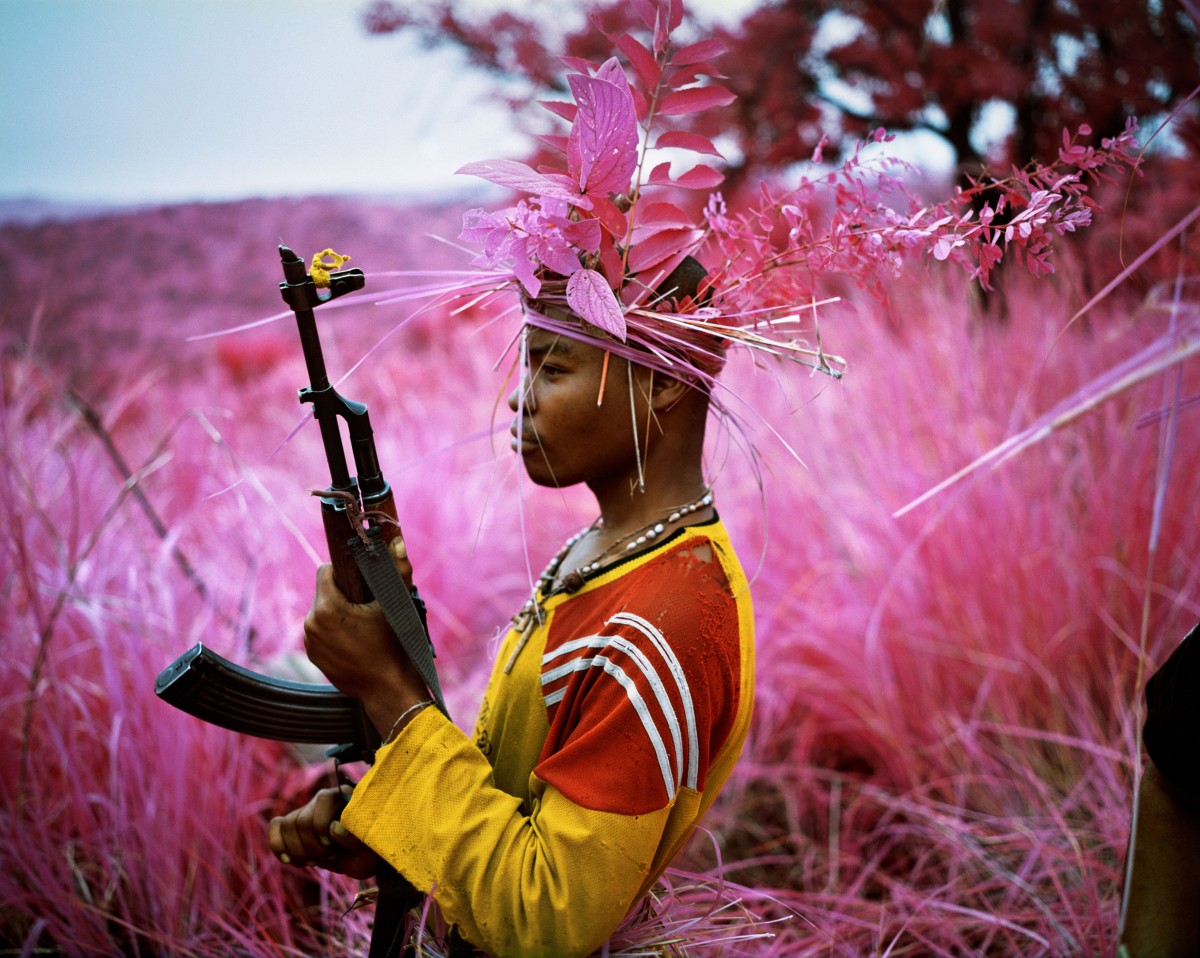 Q1: The Guardian's Sean O'Hagan claimed that this year's Deutsche Börse Prize was 'an oddly esoteric undertaking, even by its usual standards.' Would you agree with this?
No not really – what it does reflect are four very different positions within photography and the fact that the medium is such a diverse and versatile one, which artists can exploit in so many extraordinary ways. Interestingly, three of the four nominees (Simpson, Mosse, Garcia-Alix) take an expanded view of the medium, using moving image as well as the still image – to create compelling work which speaks about their experiences in unique ways. I think this enrichens the experience for the viewer and demonstrates how the photographic image works across various media.
Q2: What trends did you notice in the nominees this year?
This year's candidates addressed issues ranging from the relationship of text and image (Simpson), aestheticism and conflict (Mosse), political and personal freedom (Garcia-Alix) and finally perception and the natural world (Jochen Lempert). So there were four very distinct themes and varied approaches to how photography operates in the world – some of which reflect draw on more traditional documentary strategies (Garcia-Alix/Mosse); and others more conceptual in approach (Lempert, Simpson).
Q3: How has the Deutsche Börse Prize evolved in recent years with the increase in technologies etc?
Yes as alluded to in my answer above, there is an increasing tendency within the last few years to see artists working across both moving and still image. Although in the 90s we had Tim Macmillan working across still/moving image, it has really only been in the last few years that the nominees have increasingly worked in both media, such as Adam Broomberg/Oliver Chanarin and Jim Goldberg. 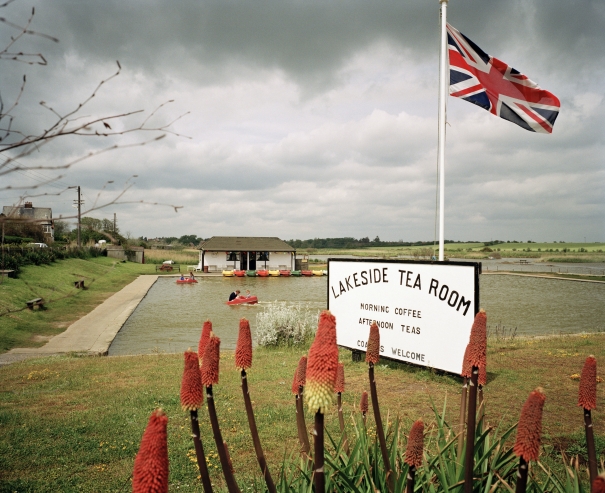 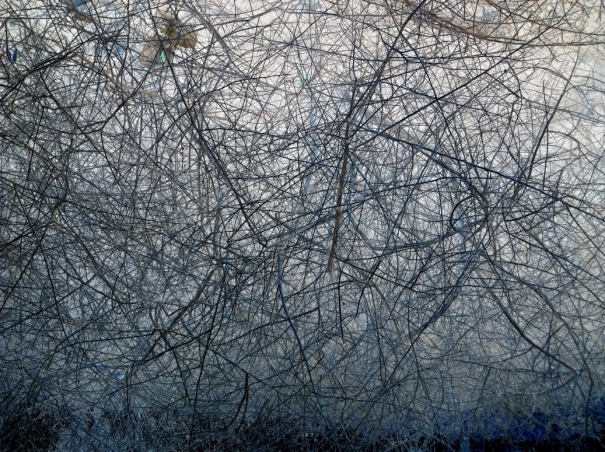 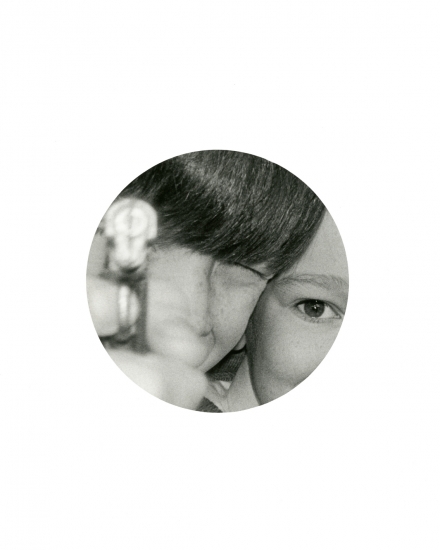 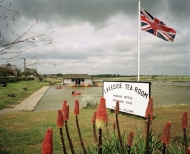