In the Artist's studio: Gary Russell

Today's spotlight is on the artist Gary Russell. In this guest post, Gary introduces us to his studio and lets us explore his creative space...

In the studio with Gary Russell

I work from my room a lot of the time, my pieces tend to be quite dark and fantastical so I like the contrast of that coming from a comfortable, small and domestic environment. I tend to come up with ideas quite quickly too and work in a spontaneous manner so it's good to have everything right there if inspiration strikes.

I work mainly with paper, often using photocopies of previous works I've made. Toward the end of uni I was constantly photocopying to the point where I think I was slightly OCD, it was like I had to document everything! When I finished uni I didn't produce any work for about 3 years but for some reasons I still kept this massive box of old photocopies and just didn't want to throw it away. About a year ago I had a break down and got diagnosed with major depression, I wanted to start making art again, as a means to cope, and I realised I still had this box of photocopies, so I started with it. I still use it now, I really love the tones you get with photocopies and I'm still finding little bits of interesting paper from projects I've made in my third year (which was about 6 years ago now!) 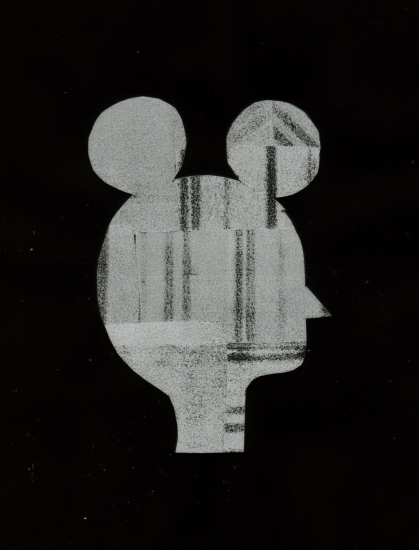 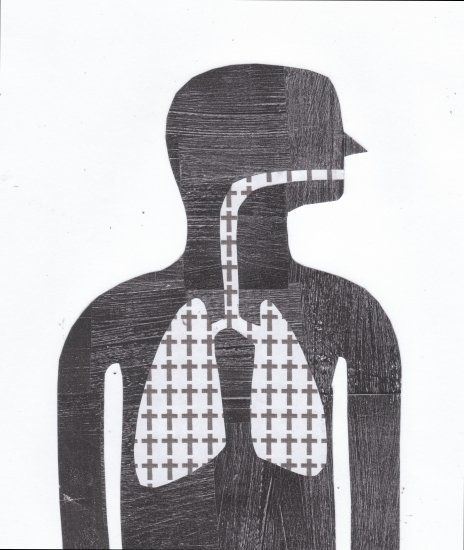 Music plays a big part in my work and depending on what sort of piece I want to create I'll put on a particular album to suite the mood. Artists I tend to listen to the most are Bjork, The Knife, Kate Bush and Zola Jesus. I have this thing called synesthesia, really strong, it's a condition where you see shapes and colours when you listen to music, or hear words.

I have a lot of books, mainly art books, but lots of novels too. Of course I like sci-fi fantasy and horror but I also have a lot of classic novels. I've drawn inspiration in the past from books like Dracula and Frankenstein. I put a lot of my own work up as a source of visual inspiration, I think it's better to (visually) be influenced by yourself than other people.

Finally my bed plays an important part in my work, every night I have these really vivid, sometimes lucid, dreams which I always remember quite clear. They tend to be extremely bizarre and, for the most part, don't make a great deal of sense. I tend not to have nightmares but the dreams I do are very very strange. I like to think of my dream world (which I actually once created a map for) as an alternative reality that I travel to at night that is as real, and valid, as this one. Sometimes I wonder if the pieces I create are messages from this other world, I think a lot of artwork is created in this way. Each piece is a code and it's up to the individual viewer to decipher what it means. 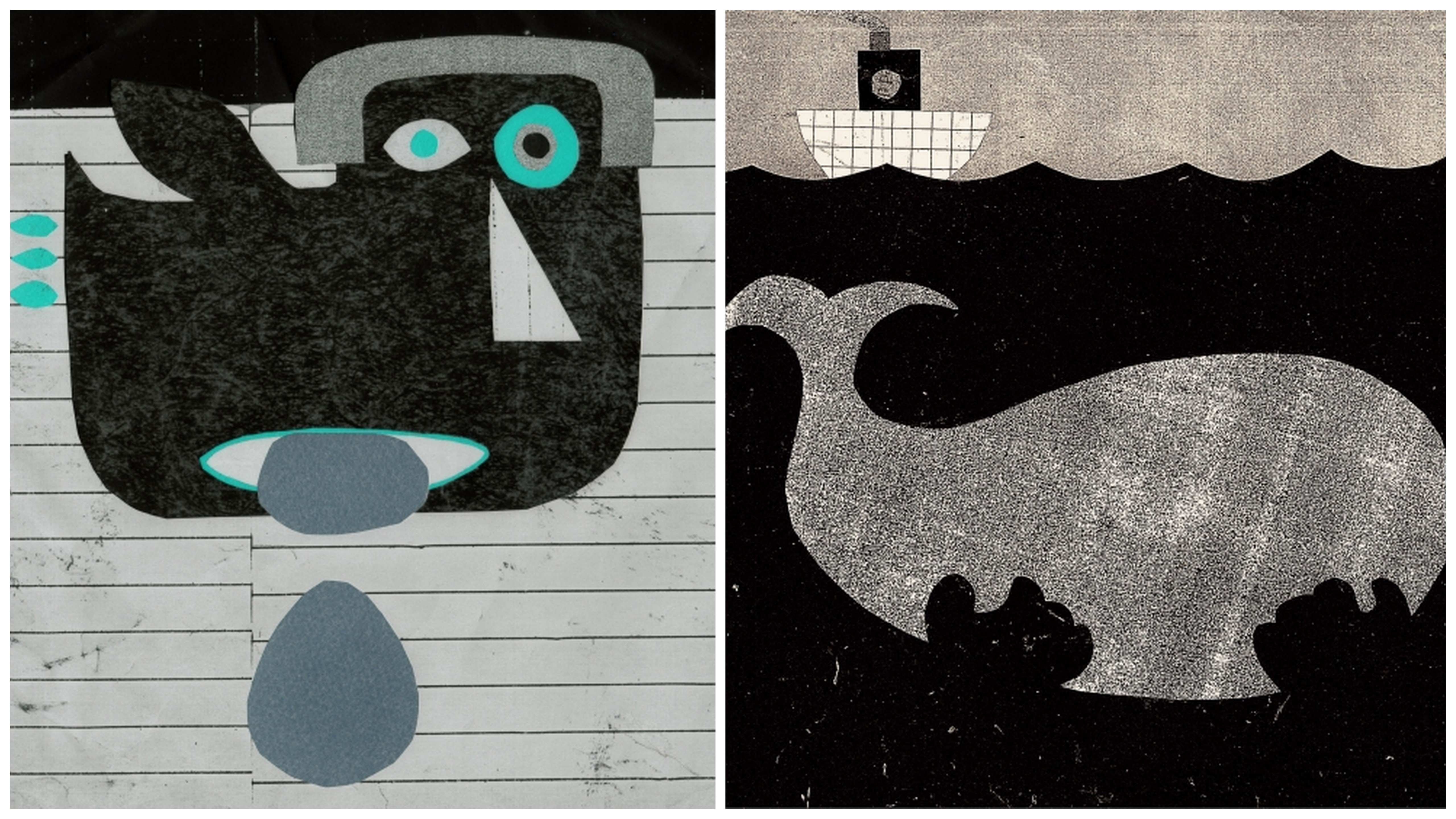 Check out Gary Russell's profile HERE. And if YOU'RE LOOKING FOR THE NEXT GREAT WORK OF ART, Take the Rise Art Style Quiz to BECOME A MEMBER and access the best art from top Museums, Galleries and Artists worldwide.