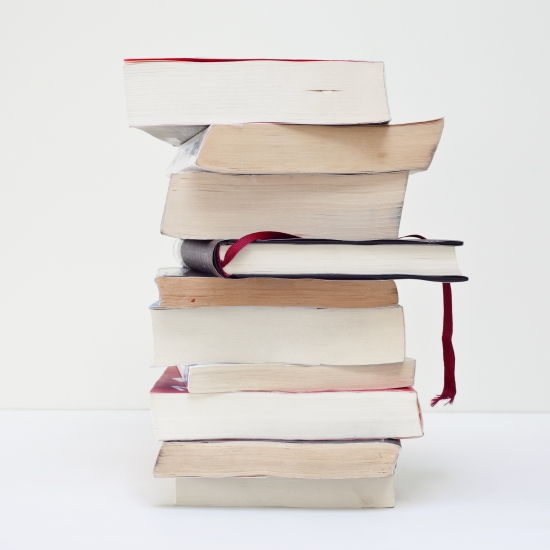 Each image captures a different series of books from a country. As observers, the only way we can interpret where the books are from is by looking at the title, or in clues in the color, pages, or text peeking out from the bindings. 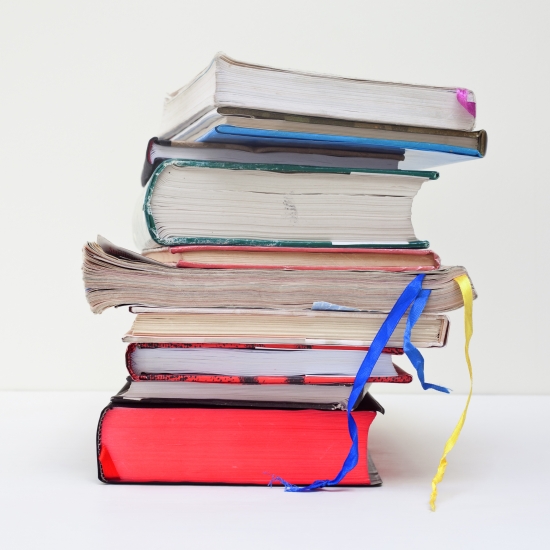 Check out the entire Series on the artists channel. Each piece is available through Rise Art, with ready-to-hang rentals starting at £75 / month. 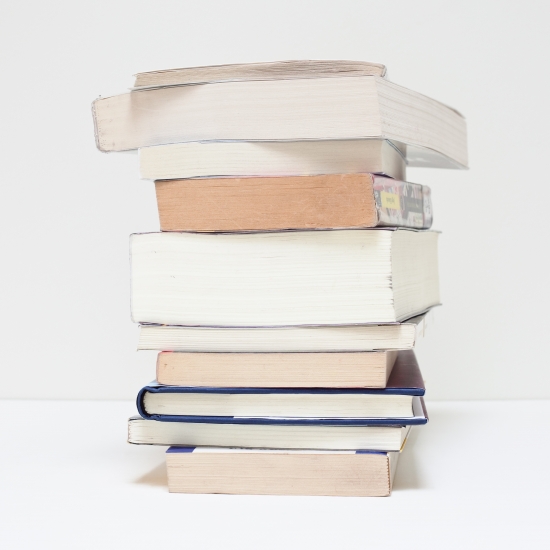 Follow Ting-Ting Cheng and her work by subscribing to her Rise Art Channel! 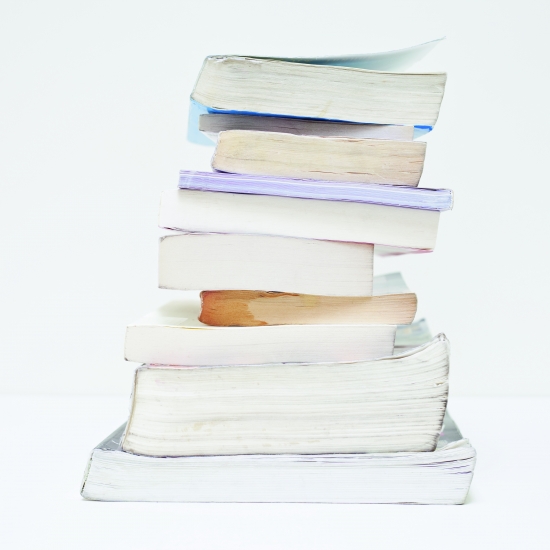