As a professional photographer, Pedro Guimaraes' life revolves around a camera, not only for working or creative matters but also to document his everyday life. We have asked him to share some images with us from his personal album, including the first picture he took as a child. 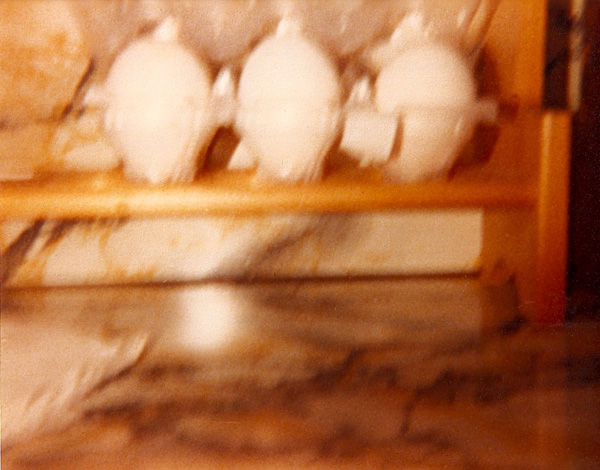 My first contact with photography happened back in 1981 when I was 4 years old. I was in my grandparent’s house. Someone had forgotten a black Minolta camera on the kitchen’s table. I looked at that little camera and wondered what would happen if I pressed that rectangular orange button. While my mind was trying to figure out what use that funny object could possibly have, a loud and clear warning sounded from the other side of the kitchen: “Pedro, don’t touch that!”. So of course I pressed the funny orange button. An intense an unexpected white light strobed around the kitchen, followed by a slap in my face. After this episode I left photography behind for a while, 19 years to be precise. That photograph still exists. It is now part of the family album. On the back my mom wrote: “This is Pedro’s first photograph. It cost him a slap in his face”. And it was not until the year 2000 that I approached a camera again. 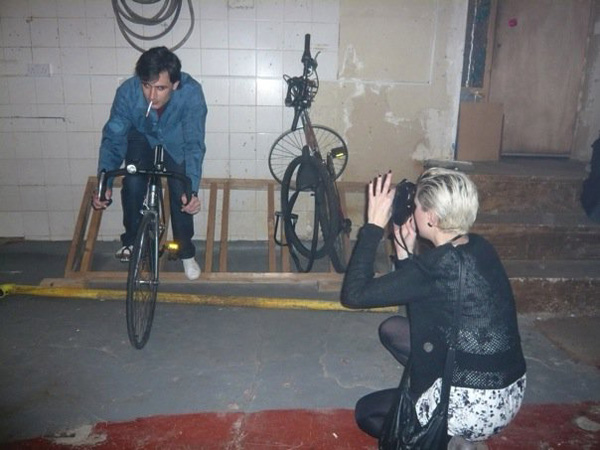 This is me with some friends at a London studio, where I lived while studying my MA in Photographic Studies at Westminster University in 2009-2010. During my period in London, I took the series of pictures that are now my limited edition prints for Rise Art. 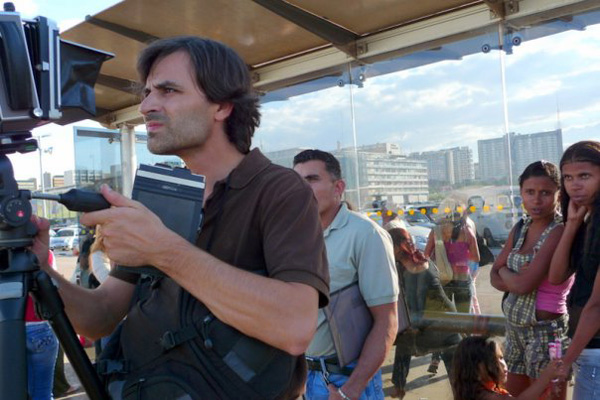 Using a 4x5 view camera on assigment in Brasilia, Brazil. I discovered this kind of camera two years ago and fell instantly in love. I don't really like carrying all that weight and spend a fortune buying film and processing chemicals. But I really think the results are worth the sacrifice. 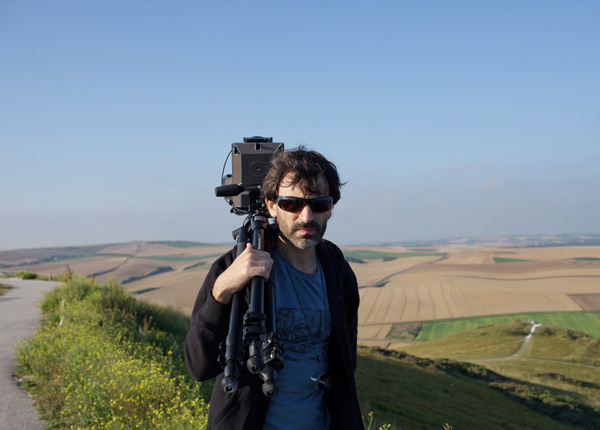 Me and my camera in Calais, France. 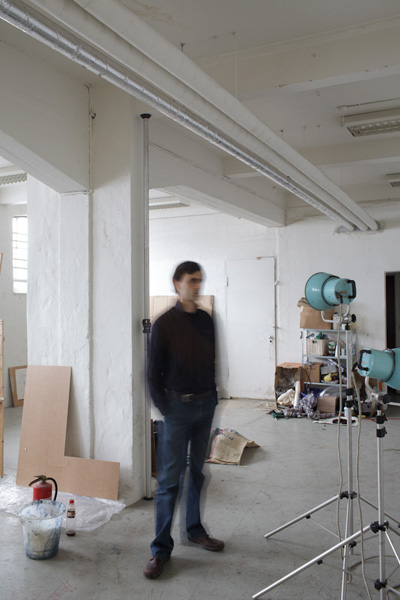 This is me in my studio in Copenhagen, where I now live. I always wanted to live like a nomad and, in a way, my work is a consequence of this lifestyle. I like the feeling of realising that all you need to do to move to another city is to go out of the door. It's such a great feeling, though there is of course a price to pay when you are constantly starting over again. I feel like I have been traveling non-stop for the past 5 years but that is probably going to change now, as I will be the proud father of a little boy very soon.